Church of Pentecost, Zoomlion organise clean up exercise at Kasoa 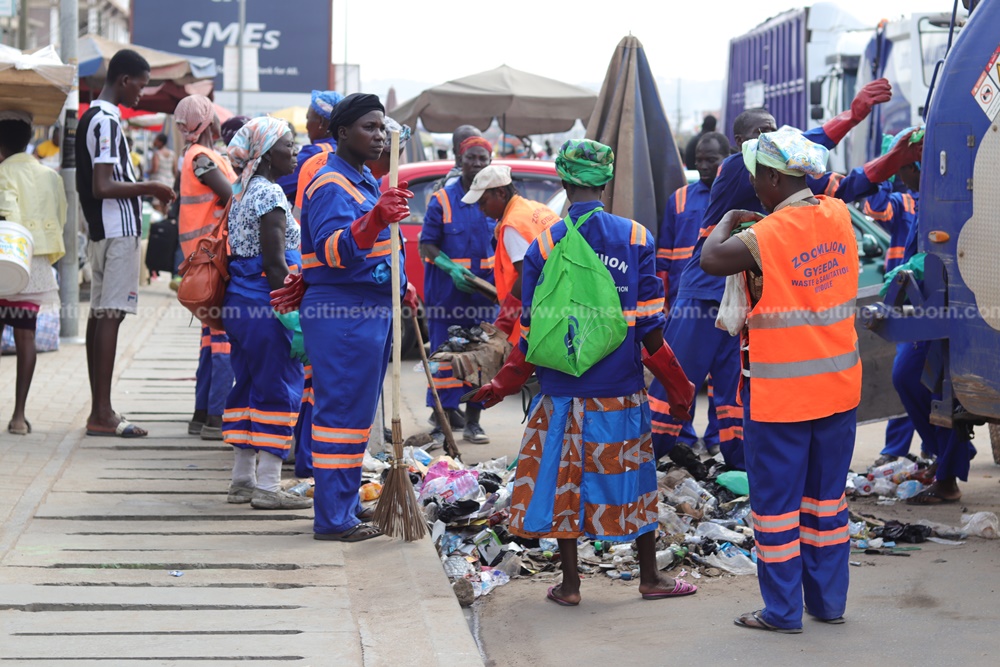 The president’s vision of making Accra the cleanest City in Africa by the end of his first term in office, appears to be catching on with the Christian community.

The Church of Pentecost on Saturday organized a clean-up exercise in parts of Kasoa in the Central region, with hundreds of church members and residents taking part. 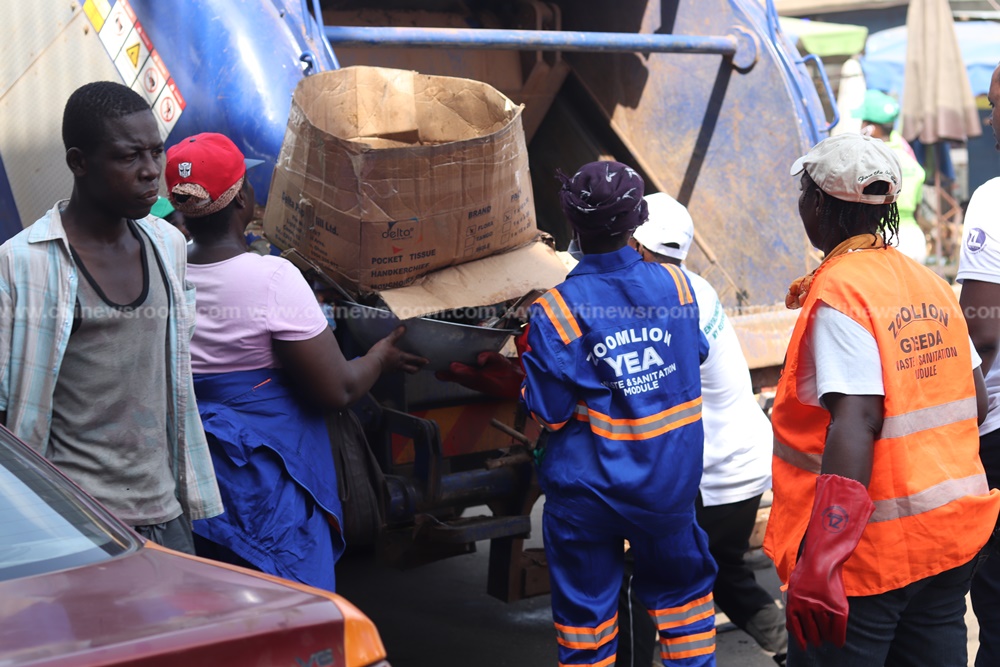 It forms part of the church’s environmental care campaign launched on Thursday to complement the government’s drive towards addressing the sanitation challenge in Ghana.

The National Coordinator of the campaign dubbed “environmental care, my responsibility,” Apostle Samuel Dakpetor told Citi News, the exercise will be extended to other parts of the country. 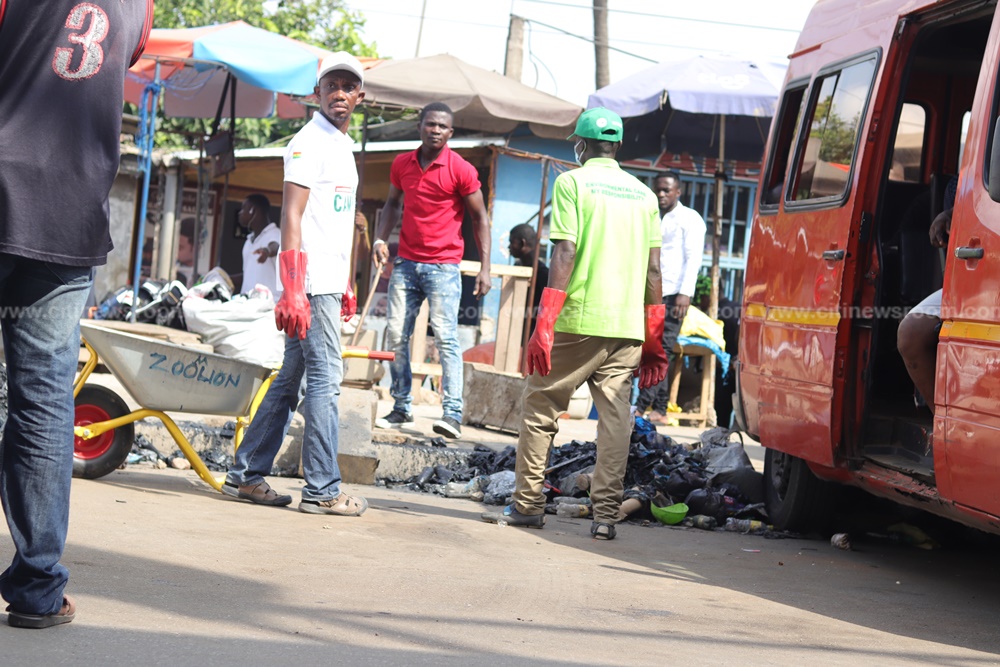 “The city of Kasoa has been divided to about 20 centres and all the places we have visited we have seen a lot of people working so hard cleaning up their environs. We have also seen Zoomlion bringing in their vans to pick the refuse.” 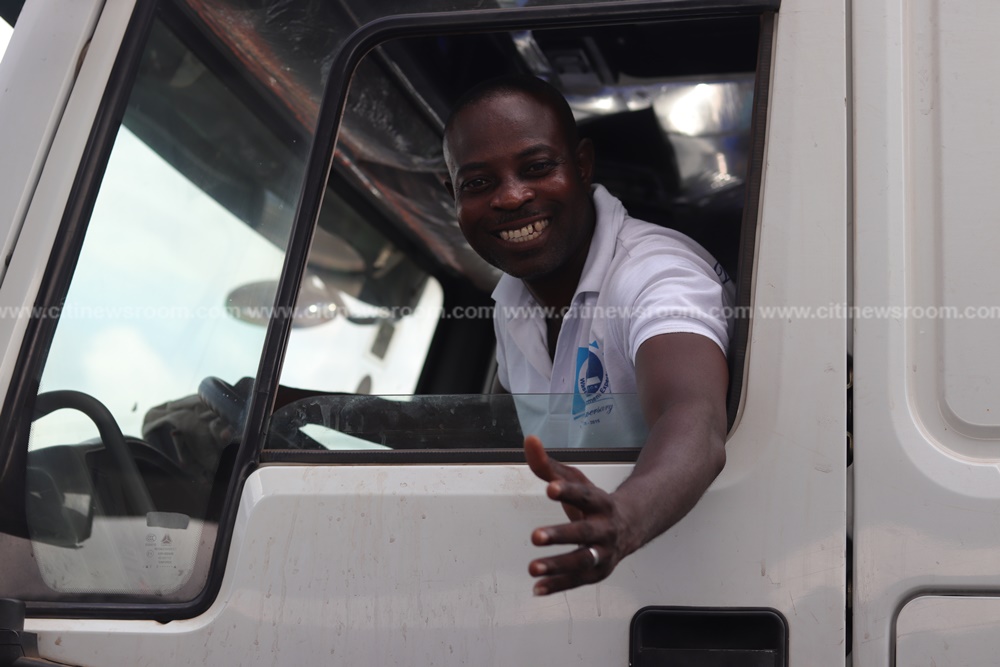 “In the Church of Pentecost, we have about 11 areas in Greater Accra. The Greater Accra Region has been requested that between December and January, each of the areas are supposed to launch out something like this at their various levels. So they are now putting their calendars together and then we will know the progression,” he added. 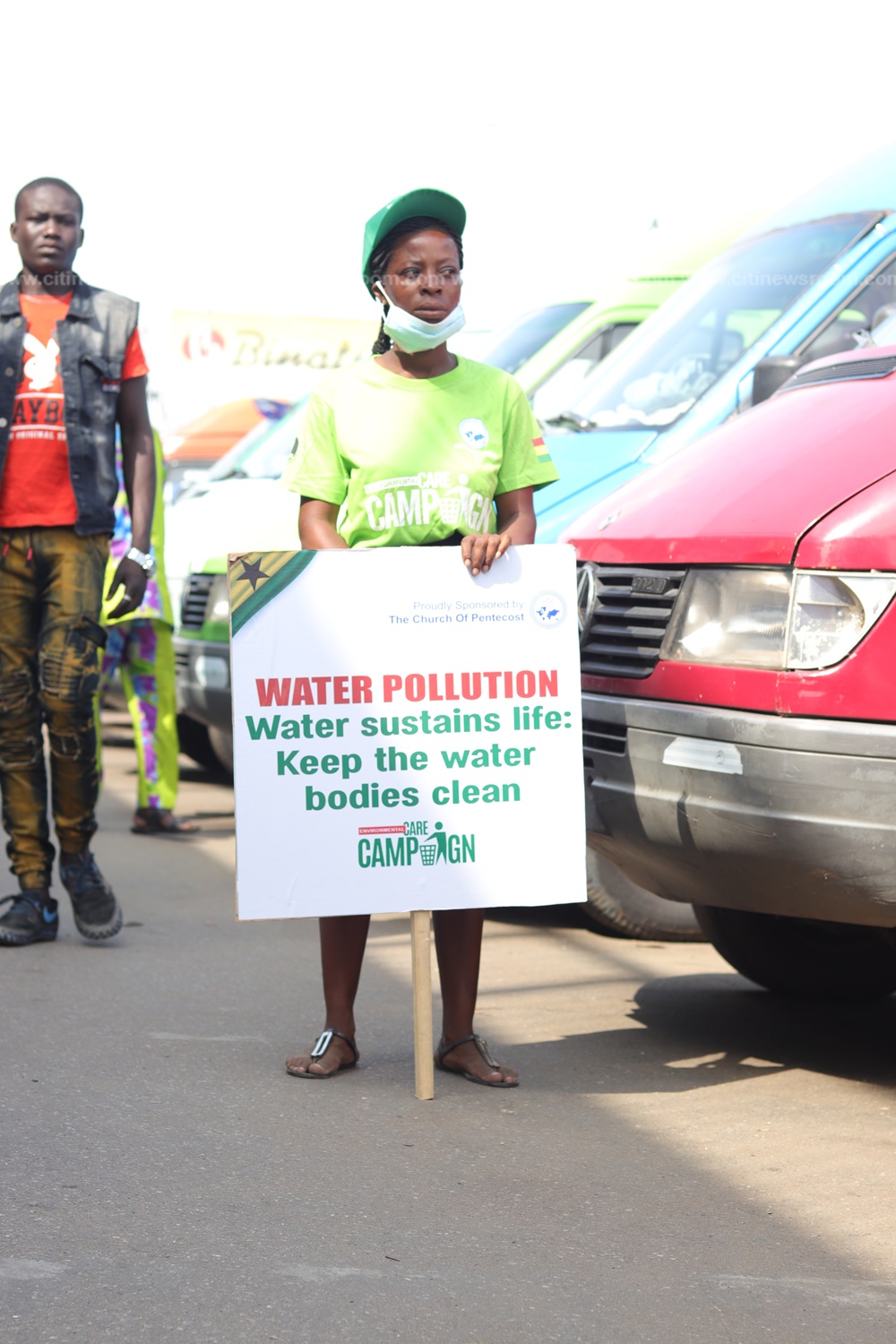 The sanitation campaign by the church of Pentecost is aimed at rallying the over two million members of the church and Zoomlion staff to improve the level of sanitation in the country. 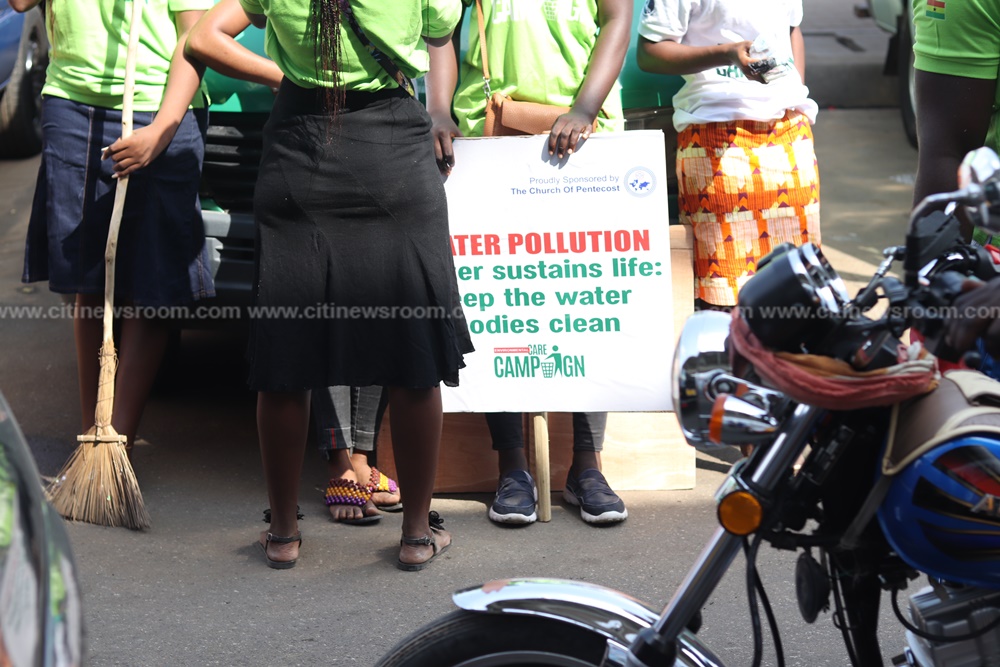 Per the campaign, members of the Church and Zoomlion are to organize periodic clean-up exercises, hold seminars on sanitation and distribute waste bins, among other activities in ensuring a clean environment. 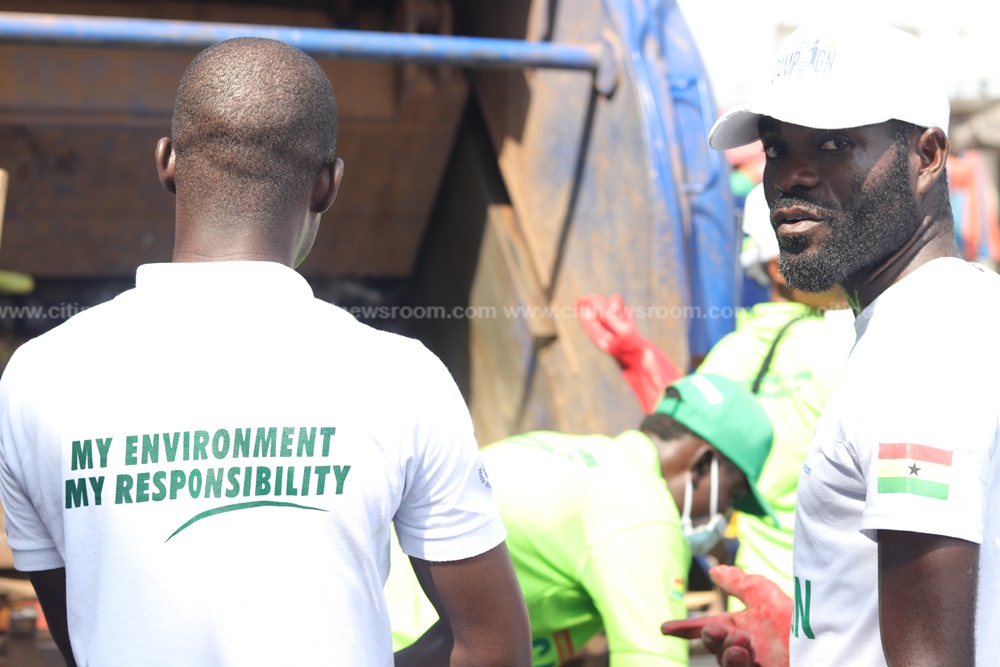