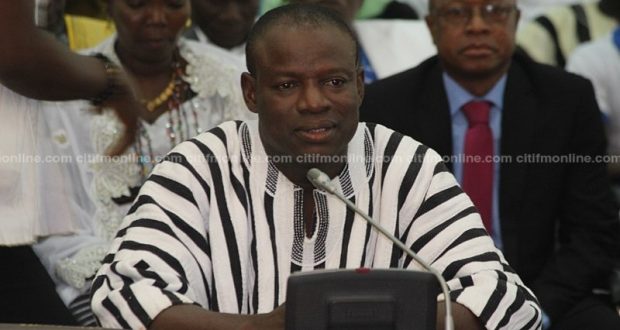 The Northern Regional Security Council (REGSEC), has issued a statement warning troublemakers to be law-abiding before, during and after the implementation of the final roadmap to the restoration of peace in Dagbon.

The statement signed by the Regional Security Council Chairman, Salifu Sae-ed, reiterated the need for peaceful coexistence in the Dagbon State.

It unequivocally stated that the law enforcement agencies would not spare any individual or groups attempting to violate the Otumfuo-led Mediation Committee’s final decision on the Dagbon chieftaincy stalemate.

The statement impressed upon Dagombas to fully comply with the final roadmap which President Nana Addo Dankwa Akufo Addo has issued an Executive Order on it.

The committee resolved that the Abudu Royals should perform the funeral of the late Yaa-Naa, Mahamudu Abdulai, beginning December 14-28, 2018.

The two funerals are to be performed in the old Gbewaa Palace in Yendi.

President Akufo-Addo described the road-map as an important milestone in the decades-old search for a permanent solution to the Dagbon problem. 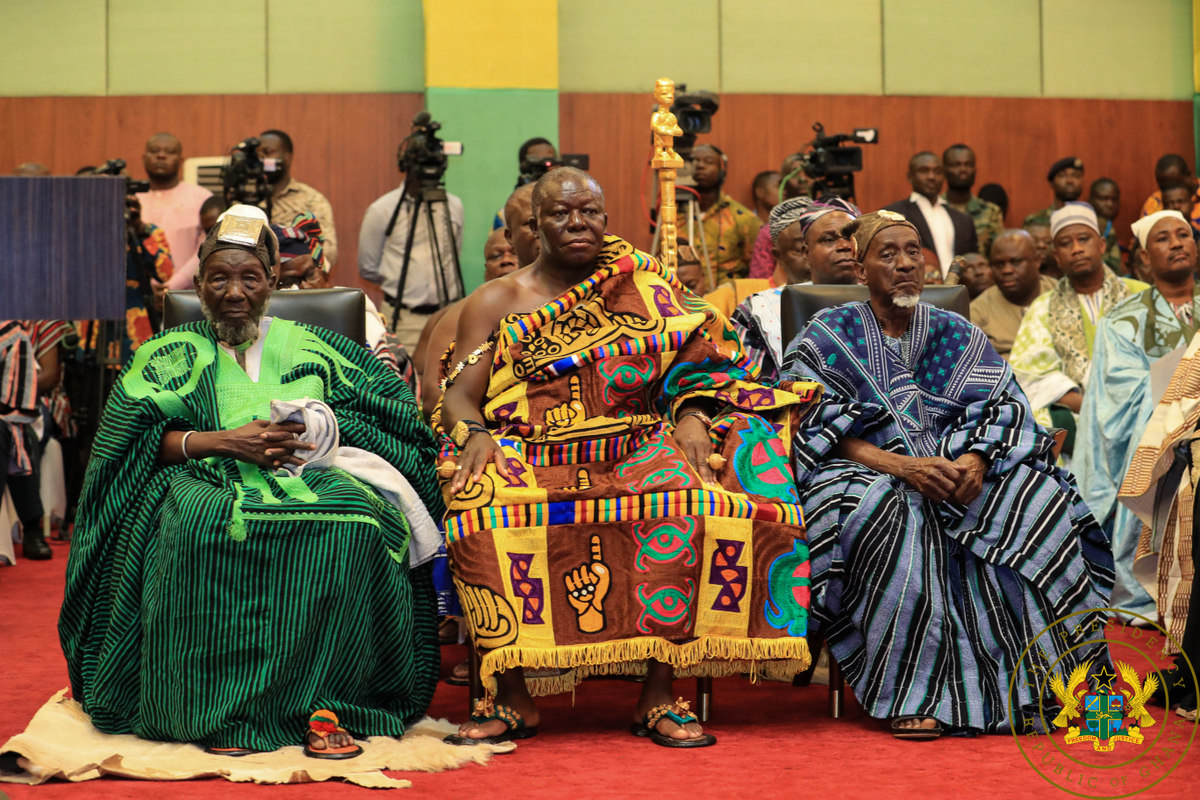 The full REGSEC statement can be viewed here