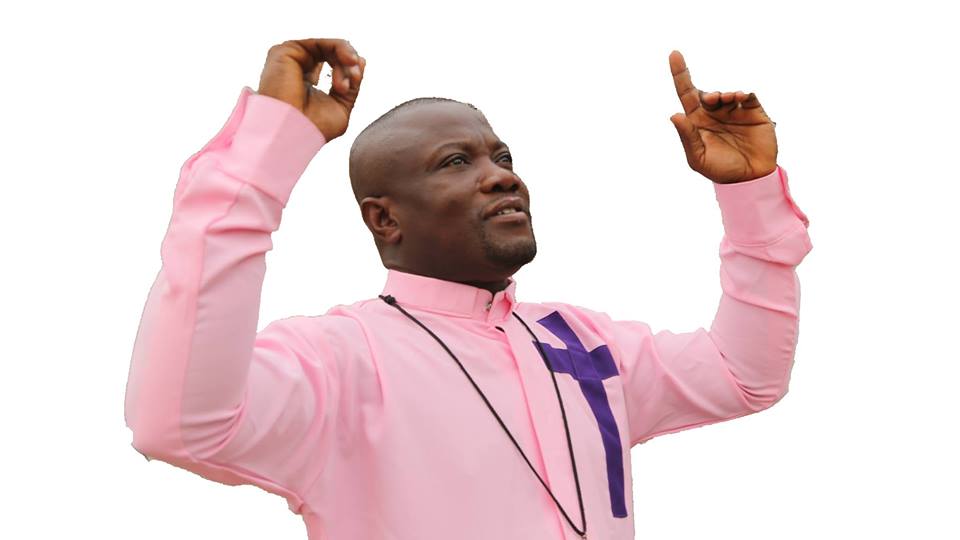 For those wondering what the term ‘Bobolebobo’ means, the composer of the song, Evangelist Isaac K. Aning, has explained how it came about.

‘Bobolebobo’ is the title of a gospel song by Evangelist Aning which has gained popularity in Ghana.

[contextly_sidebar id=”ABeKvk8UGJssLzxBb4KkUwQ0m0Y0nLnm”]According to the singer, the term was couched from a Dagbani word ‘bom’ which literally means fire.

In an exclusive interview with citinewsroom.com, he said he had to play with it to sound good so he dropped the ‘m’ and made it repetitive so it would flow with the rhythm.

“Bobolebobo is a Dagomba language. ‘Bom’ in Dagbani means ‘fire.’ But I took off the ‘m’ because I realised if I used ‘bom’ for the song, it would not sound good. As a musician, I wanted to play with it, that is why you hear a repetition of the ‘bo’ and a ‘le’ somewhere,” he explained.

The ‘Bobolebobo’ song has become the toast of most music lovers but it gained more attention when it was played at the congress grounds of the NDC last weekend.

There is another version which has goaded the evangelist to take action against the NDC former President John Mahama’s name in it.

Apparently, it is a campaign song that has been composed for the former president who has announced his intention to contest for the NDC primaries ahead of the 2020 elections.

Evangelist Aning is unhappy that his song has been sampled without his consent.

“This is my intellectual property so they should have informed me before using it for their campaign song,” he said.

He has therefore given them a grace period of two weeks to hear a good response from them or else he would advise himself.

Meanwhile, another artiste from Sunyani called Minister Sie Isaac is also claiming ownership of the song.

Moroccan woman in UAE ‘killed lover and cooked him’ 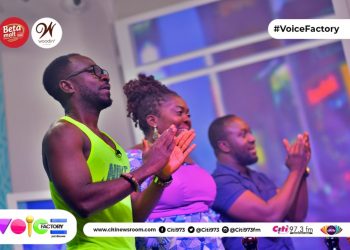 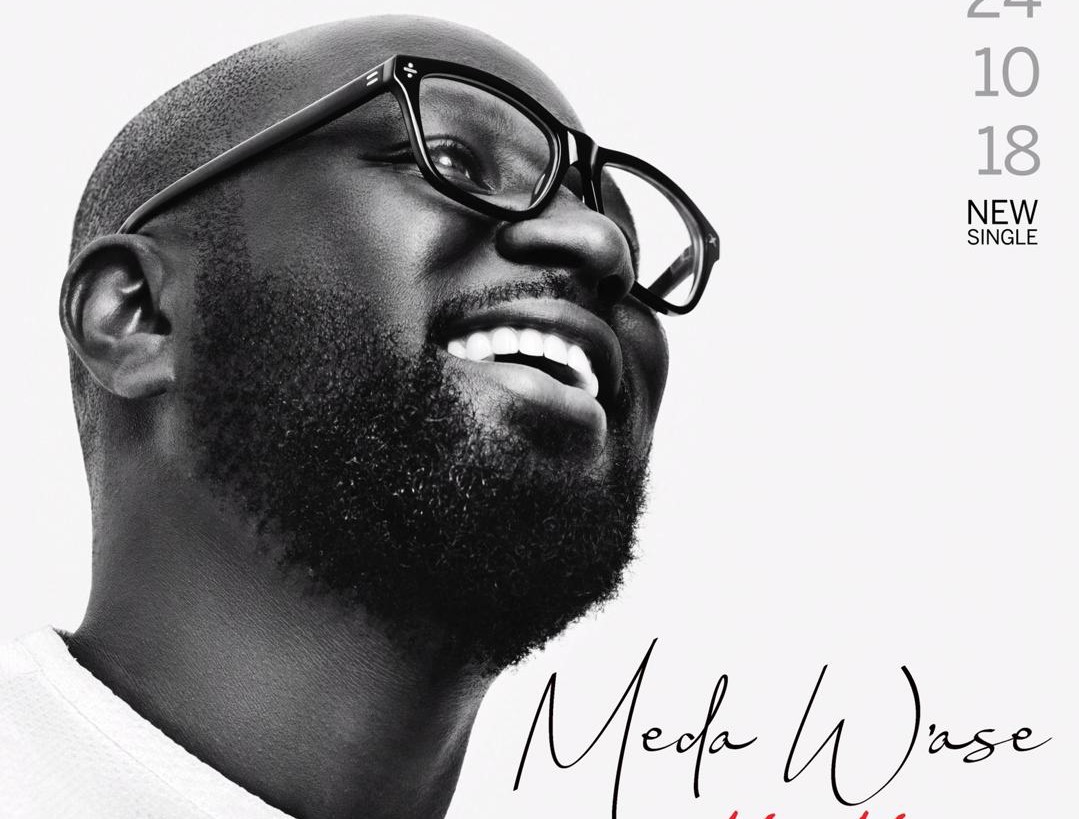 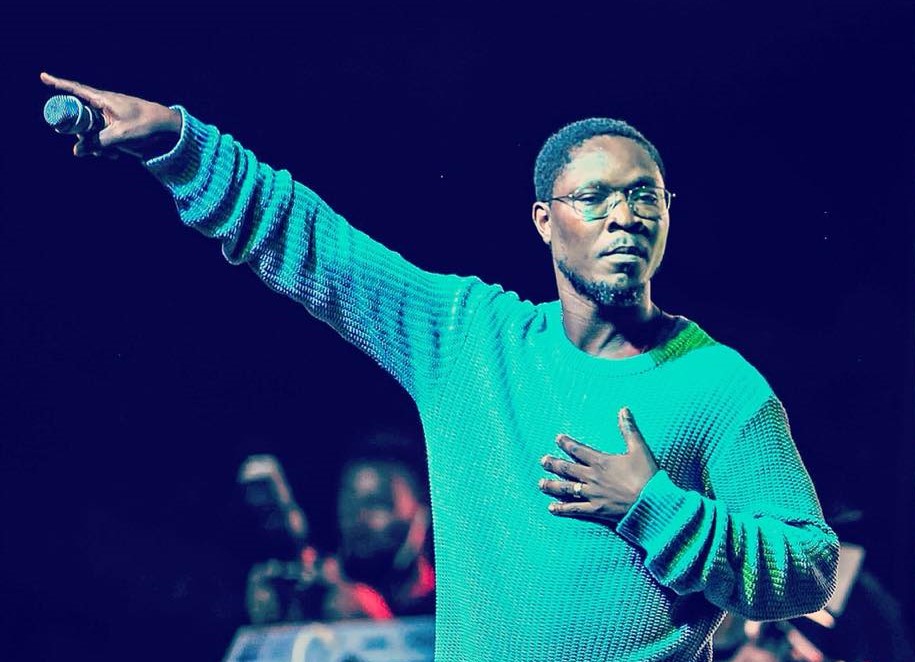 Moroccan woman in UAE 'killed lover and cooked him'