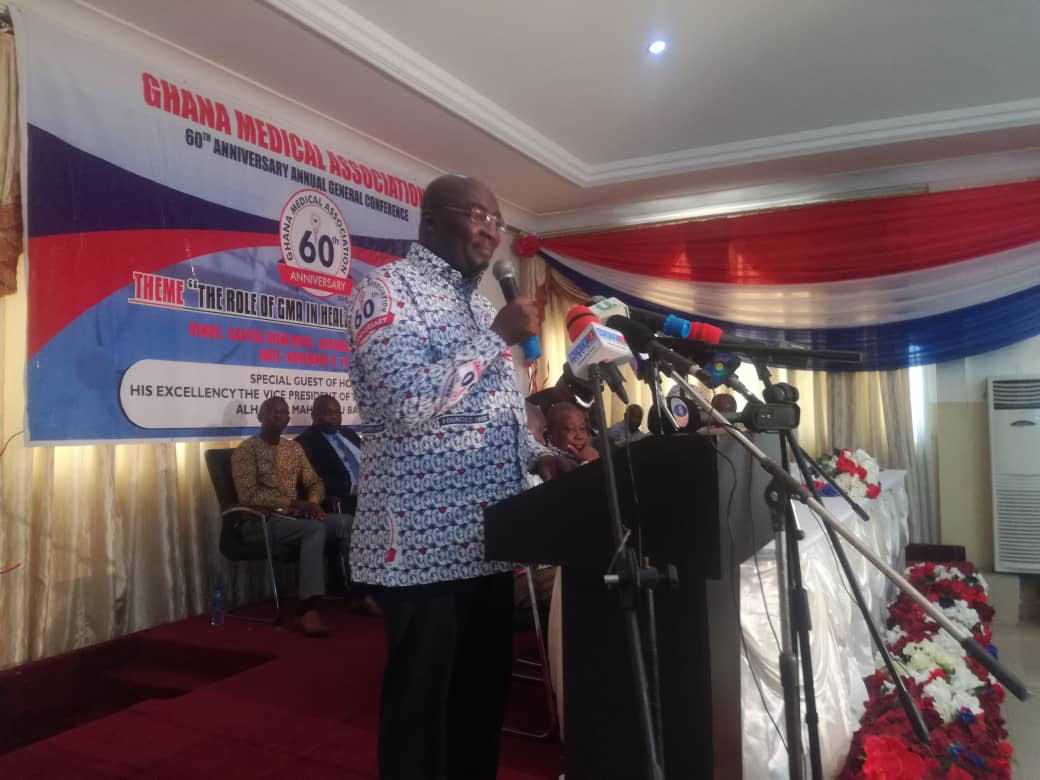 The National Health Insurance Authority (NHIA), has long held that the Scheme had run out of funds to operate.

“Between 2009 and now, we have just been piling debts,” the NHIS CEO, Dr. Samuel Annor admitted to Citi News earlier.

According to the Vice President, the Scheme “has suffered great neglect and blatant mismanagement.”

“Our government inherited a suffocating debt of GHc 1.2 billion with service providers threatening to revert to the dreaded cash and carry policy.”

The Vice President then challenged the CEO and the authorities at the NHIS to ensure the enrollment of Ghanaians onto the Scheme through a digital online platform to lessen the burden and stress people go through before getting access to their cards.

A promise of more ambulances

The Vice President also indicated that procurement processes have begun for the acquisition of ambulances for every constituency in the country.

He described the ambulance service in its current state as “basically comatose.”

“…So the procurement has began, and definitely in 2019, you will have every constituency; at least 275 ambulances; they are coming, and I think it will be very helpful for us,” he added. 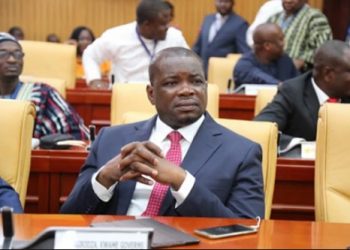