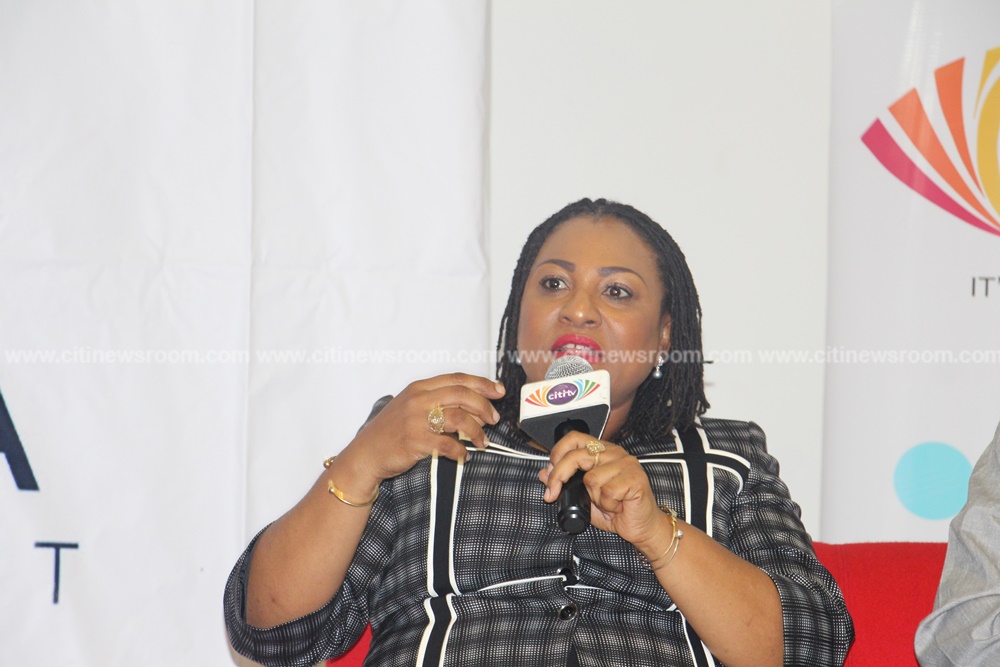 The Chairperson of the National Commission for Civic Education (NCCE), Josephine Nkrumah, has revealed that she faced threats of slaps after her open condemnation of political party vigilante groups.

[contextly_sidebar id=”nc1m3SMadWYuiCzxJEG9NkaQkoZLNdSx”]She said the threat represents an unfortunate level of hostility women face in the country especially if they speak up against public ills.

Speaking at the second edition of the Ghana Action Series, under the theme, “Responsible Citizenship and Accountable Leadership,” in Accra, Josephine Nkrumah said despite the potentials and high level of competence of women in the Ghanaian society, many fear to aspire to greater heights due to the level of intimidation and condescension they face.

“I have been tagged as somebody who is on the wanted list to be slapped because I dared to speak against vigilantism… but ask yourself, if a man had made those comments, had spoken up against vigilantism, do you think anyone would get up and say I will slap that man? But I am a woman and therefore I can be slapped,” she said.

“Women suffer hostility even on the roads of Ghana. Women drivers are perceived to be inferior and driving expensive cars connotes shady morals.  It begs the question why we impugn incompetence and gains through ill means to women drivers,” the NCCE boss noted.

It would be recalled that Josephine Nkrumah and the NCCE openly criticized the governing New Patriotic Party (NPP) and the National Democratic Congress (NDC) for supporting the actions of vigilante groups.

The criticism came at a time when pro-NPP vigilante group Delta Force violently disrupted a meeting of some NPP executives in the Tafo constituency in the Ashanti Region.

But speaking at the One Ghana Movement event, Josephine Nkrumah said despite the guarantees of rights of women in the constitution, women continue to suffer various forms of abuses and exploitation in the country.

She indicated that such challenges faced by women in the country, demonstrate the failure of leadership from enabling women to live up to their full potential and contribute meaningfully to the country’s socio-economic development.

“…And we must recognize that our constitution guarantees women equal rights to realize their full potential. Therefore hostility, exploitation, abuse of anything that frustrates this right represents a failure to demonstrate a responsible and accountable citizen leadership,” she said.

She expressed regret that Ghana’s parliament currently had very few women representation in the house, urging citizen leadership to take action to close the gap.

She also called for efforts to address the growing challenge of abuse and rape of young girls, especially in educational institutions often by teachers.

“Today, when you speak up as a woman you are called all manner of names and it frustrates women in being part of the governance processes of this country and it intimidates women and keeps them from realizing that full potential,” she noted.