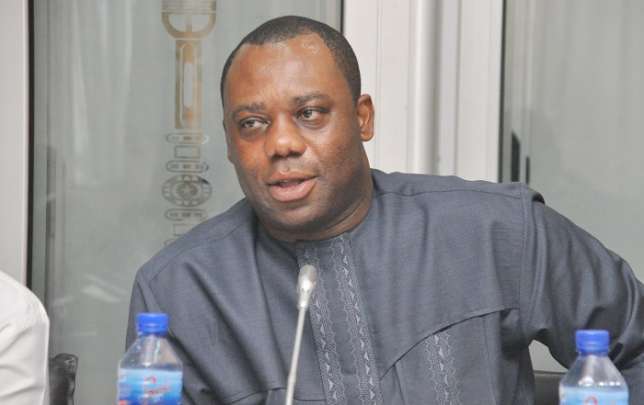 Government’s attempt to force the University Teachers Association of Ghana (UTAG) and the Teachers and Education Workers Union (TEWU) at KNUST to present entirely new representatives to the school’s new governing council on Friday, forced a postponement of a swearing-in ceremony for the new council.

[contextly_sidebar id=”2HllbtGRNBodvwhrTOqGBfAvL3zSRtUc”]It emerged that the government insists that it will not present its nominees for the new council to be inaugurated until the other representing unions change their nominees.

The KNUST-Chapter of UTAG, said the government’s demand was surprising, especially as both parties had earlier agreed that it was impossible for the government to dictate to them who to bring onto the council.

The government, after a high-level meeting with the Asantehene, Otumfuo Osei Tutu II, who is also the Chancellor of KNUST agreed that all representing groups on the KNUST governing council would present their nominees for a new governing council to be inaugurated on Friday, but that could not happen.

“No, we don’t [have a new council for KNUST]. We were expecting it today [Friday], and we were ready until we were told that government was demanding that the various unions and factions that were represented on the council, they expect their old membership to change; for that matter they were waiting for us to change. But we were also waiting for them [the government] to bring their appointees. So for us it was surprising because we had met them earlier at the Ministry, they raised the same issue and we had explained to them why we cannot change our membership.”

Mr. Marfo noted that the government made the proposal at an earlier meeting with UTAG, but after opposition from the Association, both parties agreed that the proposal was not feasible.

“Last Monday, we didn’t agree on this… It was the Senior Minister that raised the matter that because the government was changing its members, all the other representative groups should do same… Where lies the independence of the associations if the government is to tell us who to bring on the board. We debated it in the room and they finally accepted it,” he quizzed.

He indicated that UTAG cannot explain government’s insistence for an entirely new representative, but the Association cannot be forced to kowtow to government’s demands.

“Government, as a matter of right, can go ahead to change its members on the council but they cannot dictate for the various constituencies,” he said.

Mr. Marfo, however added that the nominated representative for UTAG has been accepted by the Chancellor.

US to reinstate all Iran sanctions

US to reinstate all Iran sanctions