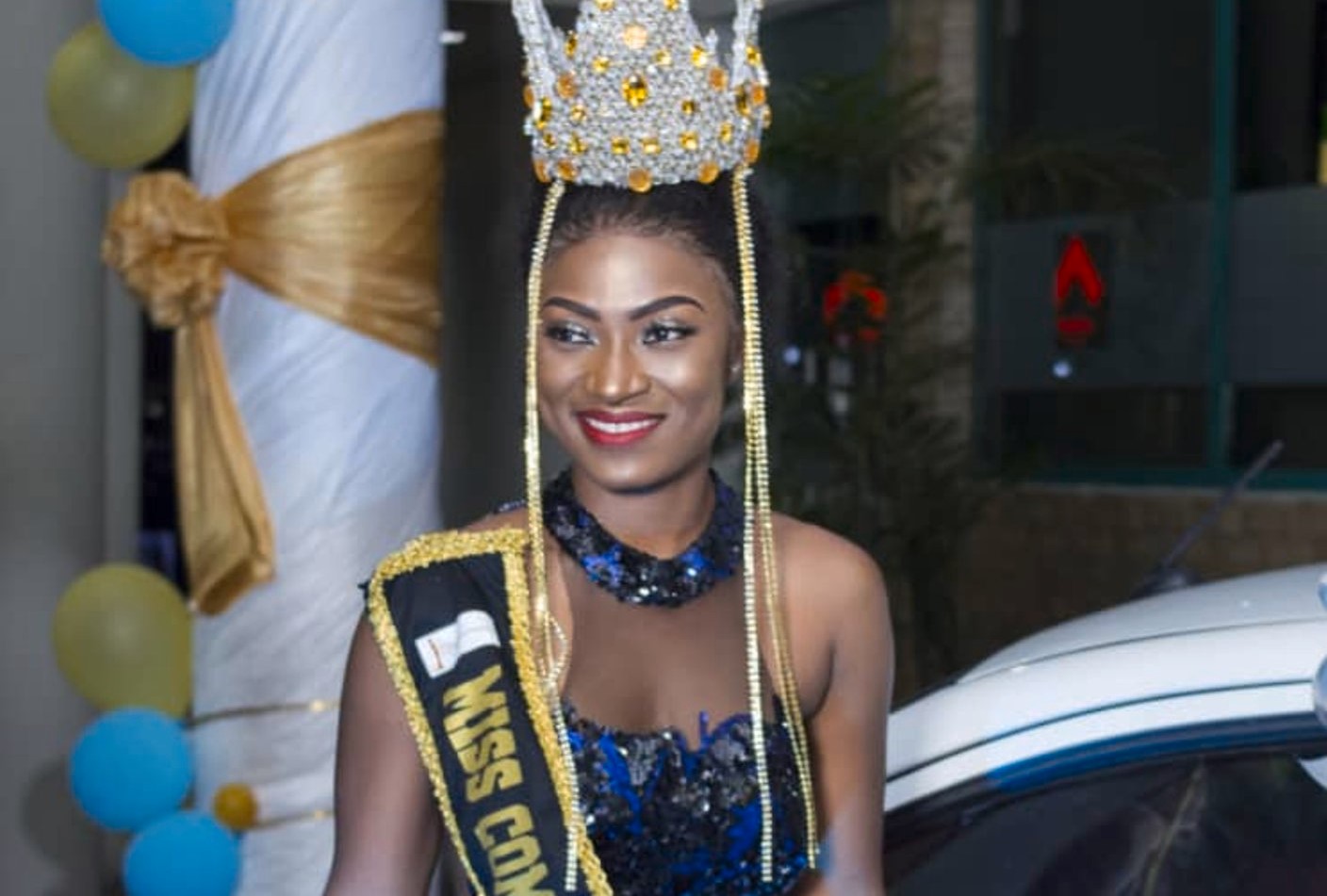 For the first time, Miss Commonwealth pageant has been held in Ghana.

The grand finale of the Ghana version of the international beauty pageant was held on November 10, 2018, at Alisa Hotel.

Twenty (20) contestants made it to the grand finale, they opened the show with a dance competition, based the accumulated votes.

[contextly_sidebar id=”A0x8zdZEterdvnSjfzzIdiYTQXeOhtnb”]They were then shortlisted to ten, who then entered into the talent competition.

They showcased their rich knowledge in the history of Ghana.

Nero X then claimed the stage and entertained the audience with almost all his hit songs.

The list was then narrowed to 5 contestants who were judged based on the answers they provided to questions relating to social issues like education. 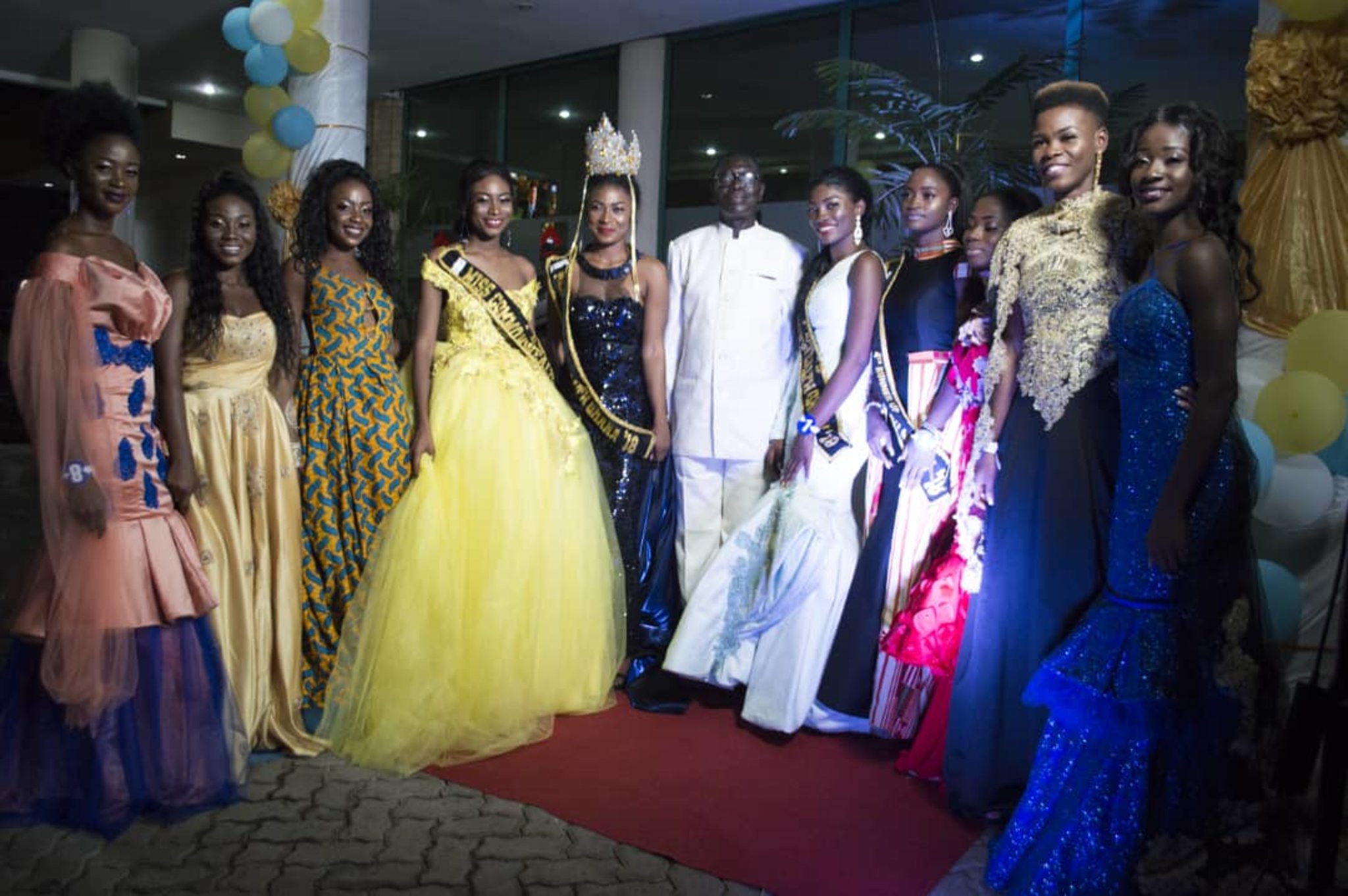 She walked home with a brand new Kia Picanto, and all-expenses-paid a trip to the United Kingdom and will participate in the world event next year. 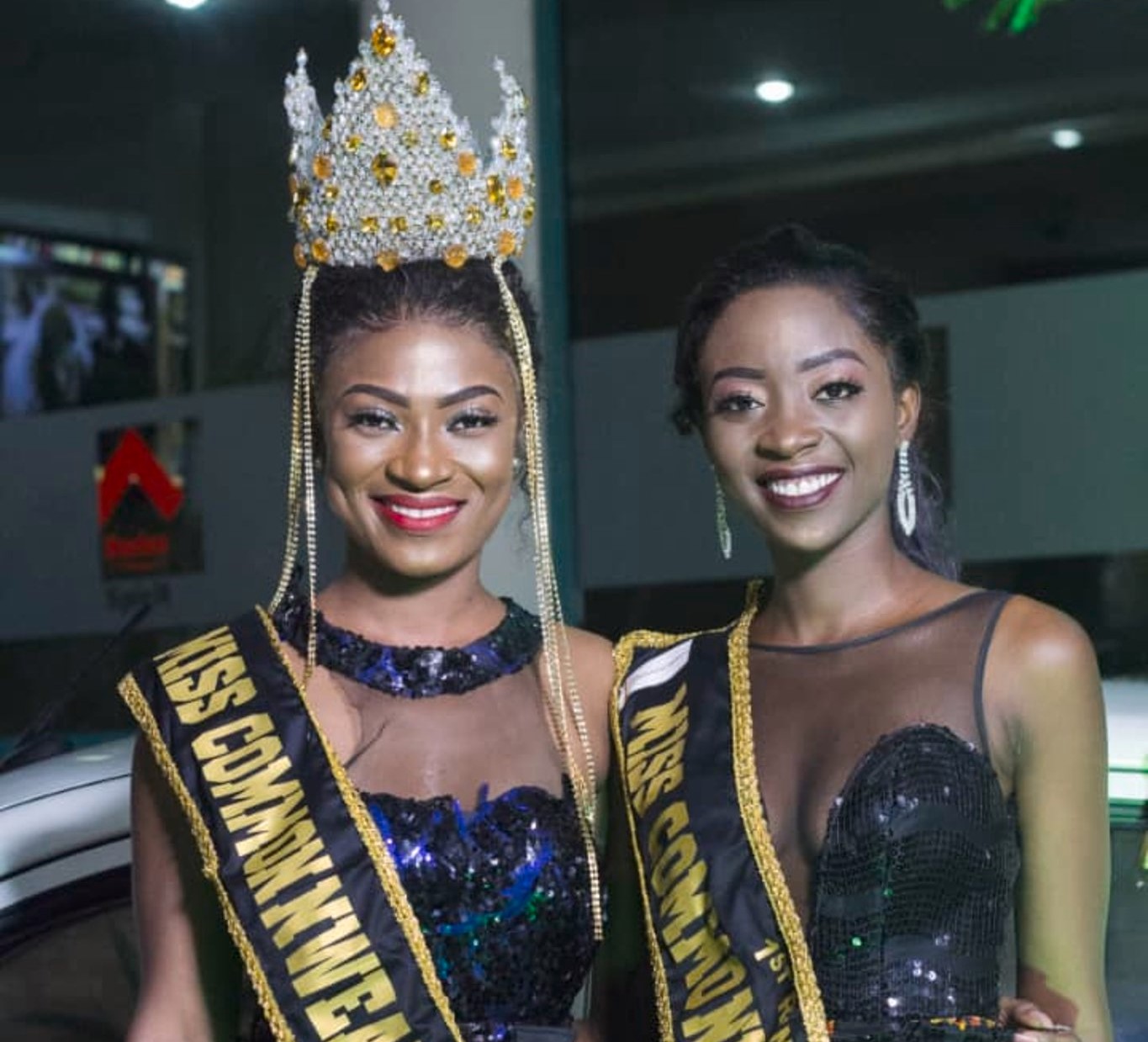 The Miss Commonwealth Ghana pageant is organized in partnership with Princess Duncan Foundation. 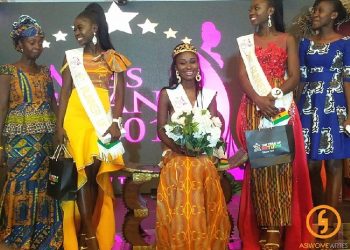 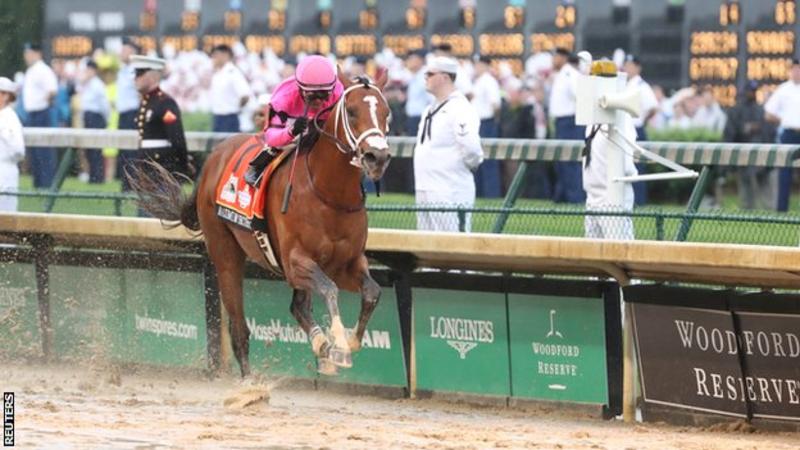 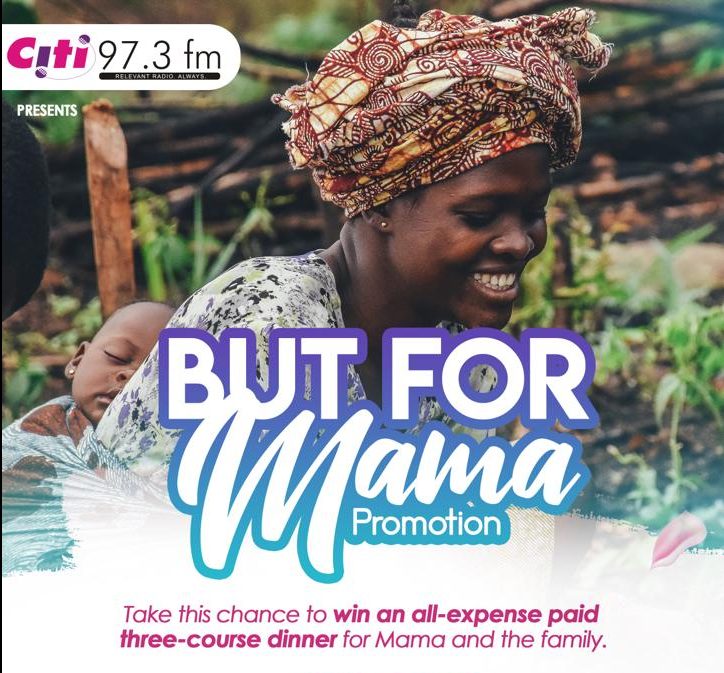 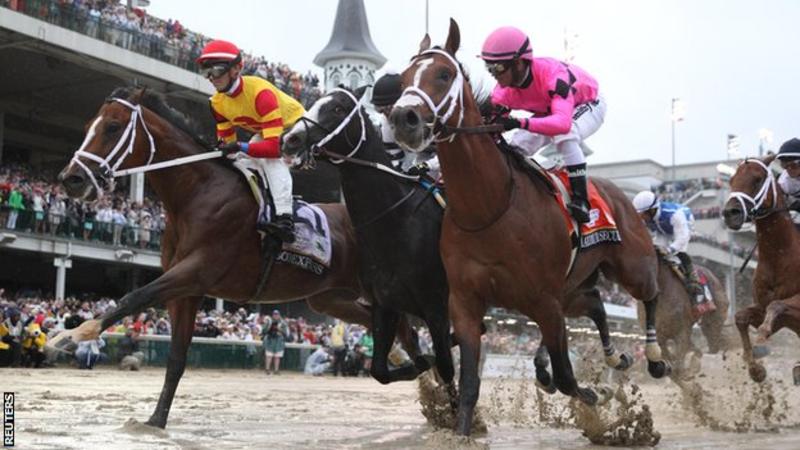