The Minority in Parliament wants the Agric Minister and Chief Executive Officer of COCOBOD, to be hauled before Parliament’s Finance Committee over alleged misapplication of portions of the cocoa syndicated loan.

According to the Minority Spokesperson on Finance, Cassiel Ato Forson, they are reliably informed that the first tranche of the loan has been diverted into other accounts to accrue interests instead of being sent to the Licensed Buying Companies (LBCs) for the purchase of cocoa beans.

[contextly_sidebar id=”TNdUyNQFoR7bOg30aIBBNNDZOiQ4sTQY”]”They have not given the Licensed Buying Companies [LBCs] the amount of money that they require to buy the cocoa from the farmers. Unfortunately, when we did further checks, the LBCs are saying that they have evidence, and they’ve heard that instead of Ghana COCOBOD giving the money to them for the purposes of buying cocoa, they’ve decided to put the money in their own accounts sitting at various banks. When that happens and it is proven to be the case, it amounts to gross misapplication,” he said.

Cocoa farmers in parts of the country especially the Western Region, have been on the neck of state-owned Produce Buying Company, PBC, over the non-payment of cocoa beans.

The Marketing Clerks representing the PBC, have had to play hide and seek with the cocoa farmers as they claim they are yet to receive money from government to pay the farmers.

Speaking to Citi News‘ Duke Mensah Opoku on Monday, the Ajumako Enyam Essiam MP said COCOBOD and the Agric Ministry have a lot of answers to provide on the matter.

He said invitation of the COCOBOD CEO and the Agric Minister is to offer them the opportunity “to give us comprehensive breakdown of the utilization of the first tranche of $650 million, and we want to find out what has occasioned the lack of funds for the LBCs to the extent that they are crediting cocoa from the cocoa farmers.”

Prof. Avoke, Ackorlie fail to show up on UEW campus 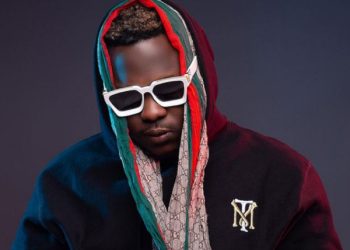 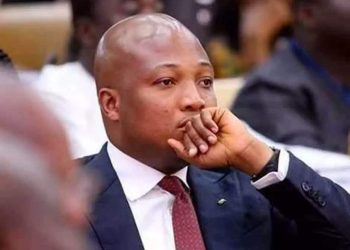