‘NAPO is being dictatorial, he must engage trainee teachers’ – NDC MP 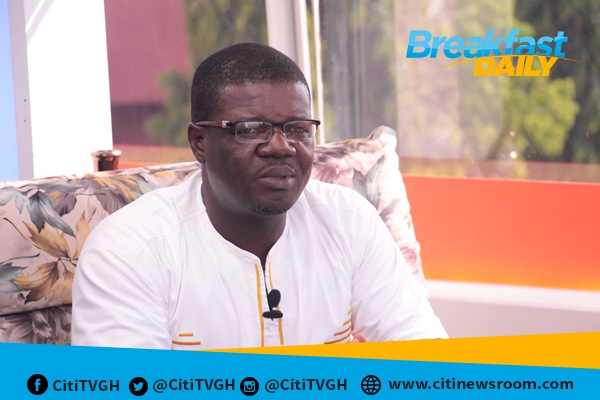 The teachers staged a demonstration on Wednesday to demand their postings.

[contextly_sidebar id=”jifRIQdidIlusMIl2WY0SCu7TiCznC4u”]The teachers say they will not adhere to a directive from the government to post them as National Service personnel.

The Minister of Education, Matthew Opoku Prempeh, however said the trainee teachers could not be employed if they do not undertake national service.

“Everybody who has gone through the tertiary system does national services. So everybody is going to do it. It is a fight I’ll love because you have to tell me why you are better than somebody else.  If you don’t do your national service we don’t get to employ you. We are going to do it,” he said.

However, speaking on Citi TV’s Breakfast Daily programme, Rockson-Nelson Defeamekpor, insisted that the Minister’s posture is problematic, given that he is expected to engage students and not impose policies on them.

“If you want to rope in teachers, there should be a formal process. Engage them, tell them it has become necessary because as a people and a country, we are growing, we are becoming larger, the population is increasing. There are a lot more schools. Engage them and initiate a start off point.

“The kind of posture we have from the Ministry of Education is what is troubling.  You do not engage the people in a very dictatorial manner. That is what offends the people because they legitimately expect that after training they should be posted immediately.”