NDC united and poised for victory in 2020 – Nii Lante Vanderpuye 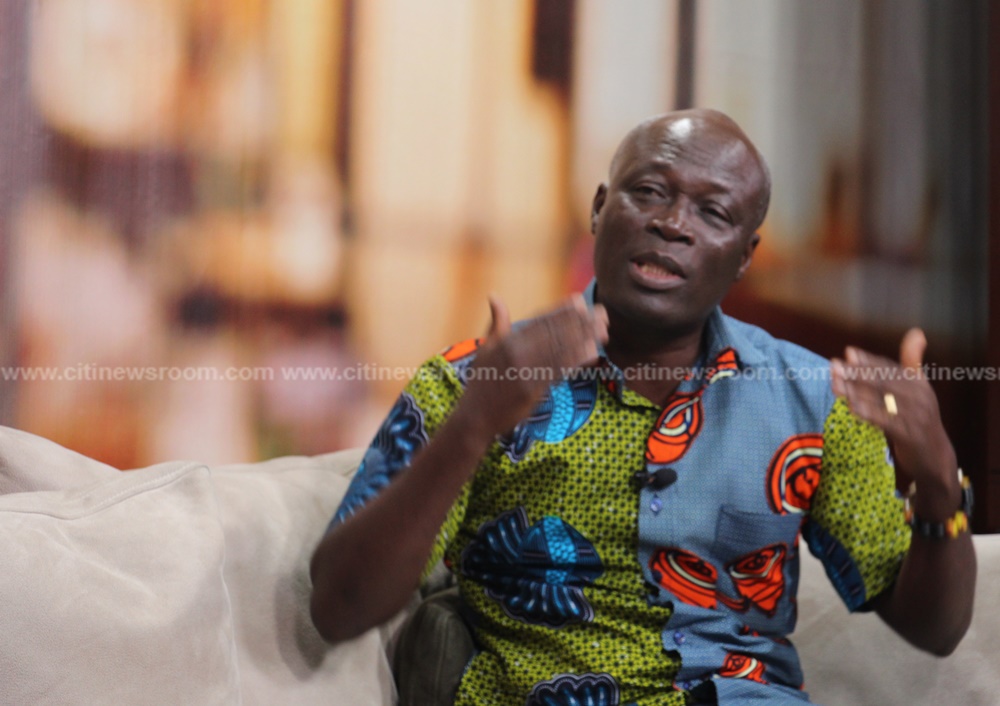 According to him, signals he’s picked recently show that the party is now united and confident in the 2020 election contrary to what he observed when the committee went round to ascertain the cause of the NDC’s 2016 defeat.

Mr. Vanderpuye, who is also the Member of Parliament for Odododiodoo Constituency said during the NDC’s Congress held last week that, “as I was going round, I realized that people were happy regardless of how long they spent at the congress.”

[contextly_sidebar id=”QJdeL4EfwbphNRQAgml9JnSgZMlMw96R”]“If I juxtapose that with the sort of moody, disappointed, disillusioned people we met as a member of the Kwesi Botchwey committee when we were going round the country, I have seen a very sharp upsurge of confidence and desire on the part of the party to be able to do what they didn’t do right in the past for victory in 2020,” he added, while speaking on Citi TV/Citi FM’s news analysis programme, The Big Issue on Saturday.

He said when the party lost power in 2016, there was “apathy, so much anger, pain, disgruntlement among party members and when we went round we saw it.”

“That’s why one of the basic resolutions of the Kwesi Botchwey committee was the fact that the party must try to reconnect with its principles of grassroots mobilization,” he added.

The NDC held its National Delegates Congress last weekend where it elected new crop of national executives to lead it ahead of the 2020 general elections.

At the end of the congress which lasted close to 48 hours, Ofosu Ampofo was elected National Chairman of the NDC, while Johnson Asiedu Nketia was retained as the party’s General Secretary.