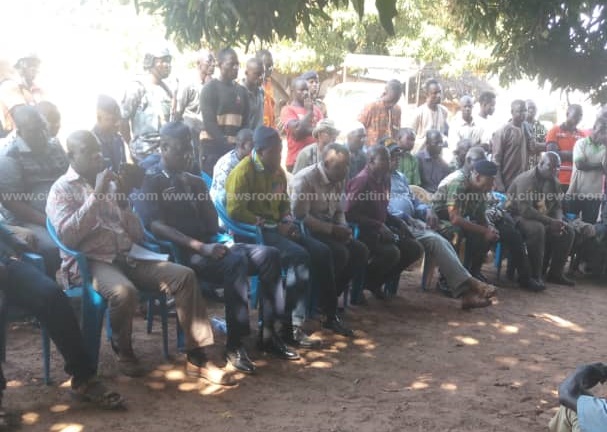 The team led by the REGSEC Chairman, Salifu Sae-ed, went there on a fact-finding mission following renewed clashes between Dagombas and Konkombas, which resulted in the death of the Nakpachie Chief Imam, Alhaji Yahaya. 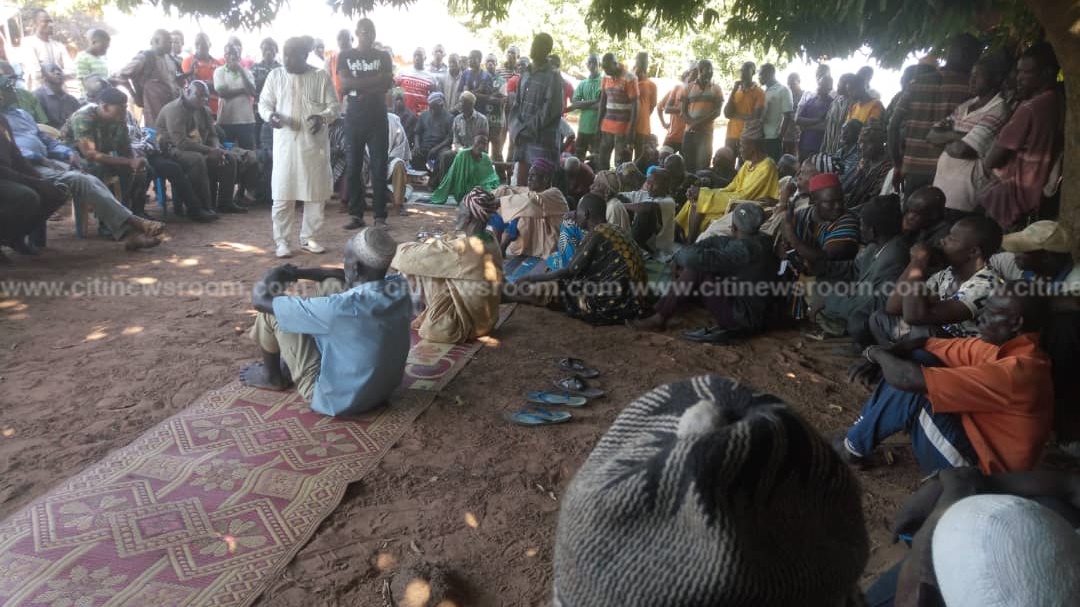 He has subsequently been buried in Yendi Township.

Relative calm has returned to the area where a combined police and military patrol team is maintaining law and order.

Basic schools have been temporarily shut down, and teachers, women, and children who fled the area to Yendi and Bimbila are yet to return home.

The Nakpachie electoral area Assemblyman, Timothy Baabayi narrated that the renewed clashes were caused by someone identified as Alhassan, a peasant farmer.

According to him, the said Alhassan killed a pig and also shot the owner when he visited the farmland to inquire.

Timothy Baabayi said the Konkombas were outraged by the shooting spree and retaliated. 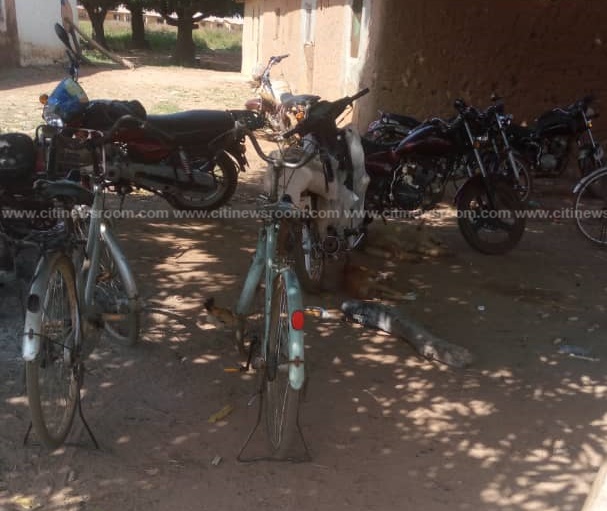 He assured the REGSEC that the Konkombas were for peace and urged those who fled the area to return home.

The Regional Minister, Salifu Sae-ed at a meeting with both sides condemned the renewed clashes and made a passionate appeal to residents there to live in peace.

He advised that the situation should not be misconstrued to be ethnic clashes between Dagombas and Konkombas.

He said REGSEC would deal with miscreants attempting to make any part of the region ungovernable. 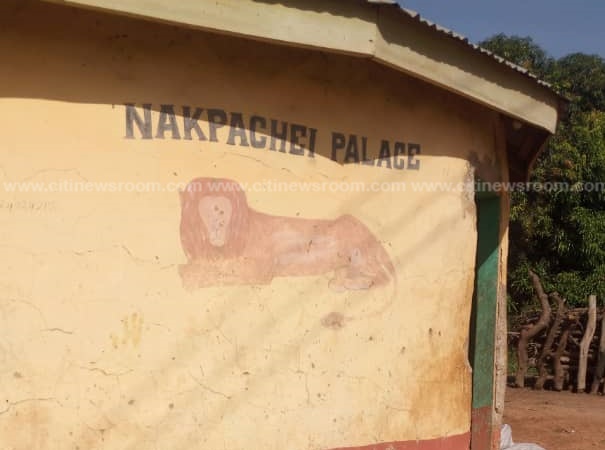 Salifu Sae-ed warned that the importation of ammunition into any part of Northern Region would not be tolerated.

He commended the opinion leaders and the leadership of the New Patriotic Party (NPP) and the National Democratic Congress (NDC) for their mediation efforts.