‘Our campaign weapon is education; not money’ – Goosie Tanoh 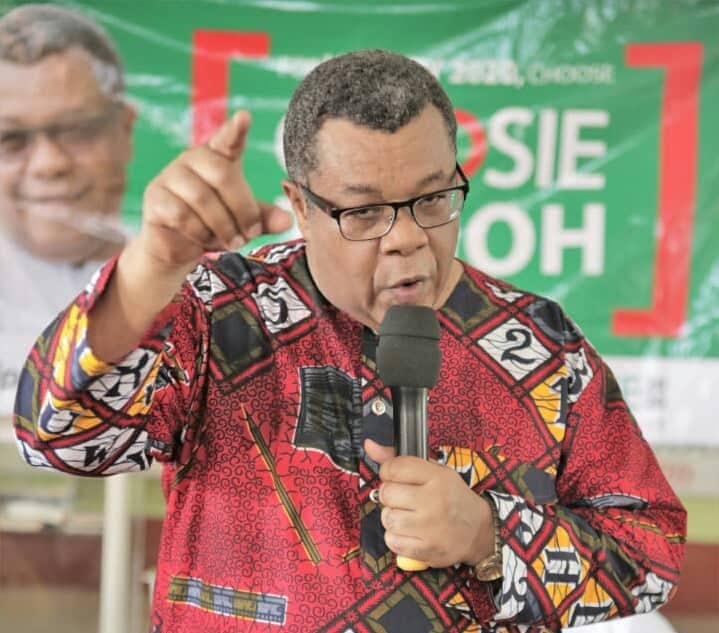 Delegates in the upcoming presidential primaries of the opposition National Democratic Congress (NDC), who are hoping to ‘harvest from their political cocoa season’ from the camp of Goosie Tanoh before casting their ballots would be disappointed.

This is because Goosie Tanoh, an aspirant in the contest has stated categorically that he will not “bribe’” any delegate to vote for him.

Addressing delegates, party elders and party officials in the Upper West Region during a campaign tour, Mr. Goosie Tanoh, a founding member of the NDC publicly declared that he was not in the contest to buy votes as has been the practice of some politicians in Ghana and other countries across the globe. 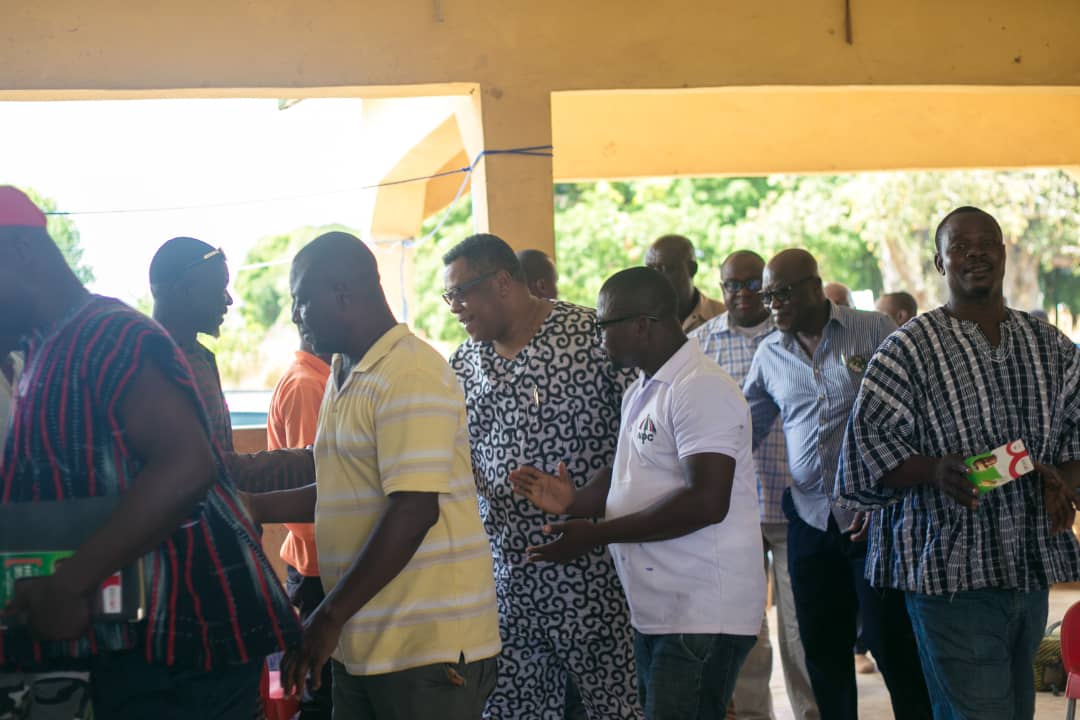 A determined Goosie Tanoh, who believes he will win the contest looked into the faces of delegates at Jirapa and Nandom, and boldly said “our campaign weapon is not money but education” insisting that he was not prepared dole out money to the surprise and amusement of delegates who listened attentively.

The internal elections of the National Democratic Congress (NDC) has been hit with allegations of vote buying with videos and pictures circulating of delegates receiving monies and items such as sewing machines, flat screen television sets, motorbikes, and gas cookers from aspirants in return for their votes. 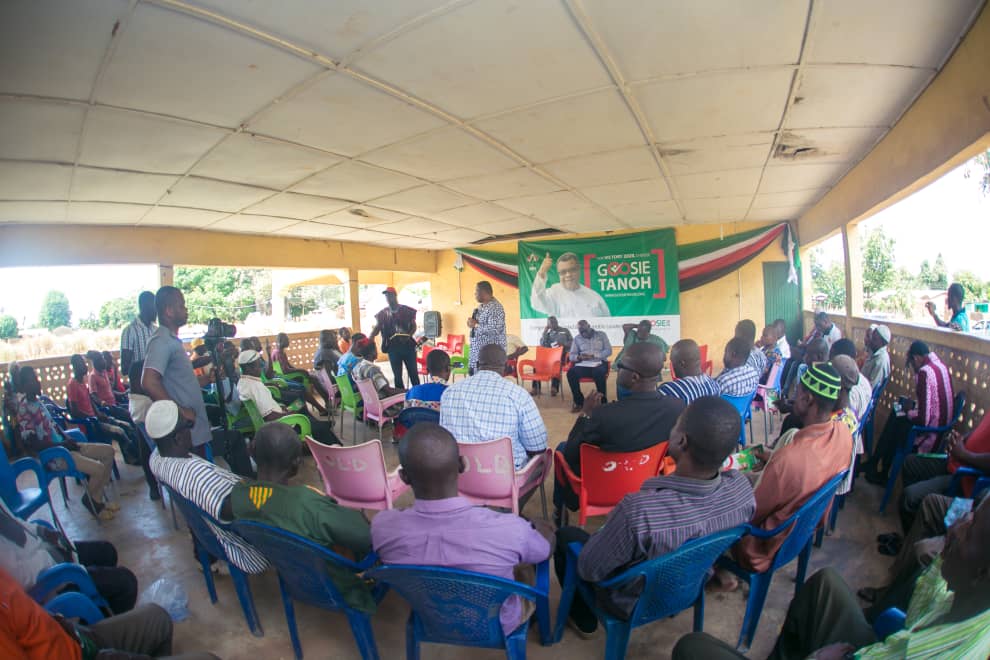 The phenomenon is however in no way unique to the NDC as the ruling New Patriotic Party (NPP) also stands accused.

Mr. Goosie Tanoh has been vociferous in his campaign against vote buying that has been blamed for reducing Ghana’s democracy to  a ‘moneycracy’; on sale to the highest bidder.

He has labeled the canker as disgraceful, and has in recent times been advising the NDC’s delegates against allowing themselves to be ‘bought’ by persons he described as ‘greedy and corrupt’ elements within the party.

The flagbearer aspirant is convinced that selling the party to the highest bidder would rob the NDC of competent candidates in the near future.

According to him, all 39,000 communities dotted across the country cannot develop without proper education, and that he was determined to give education to voters rather than inducing them with home appliances and physical cash to win the flagbearership slot of the party. 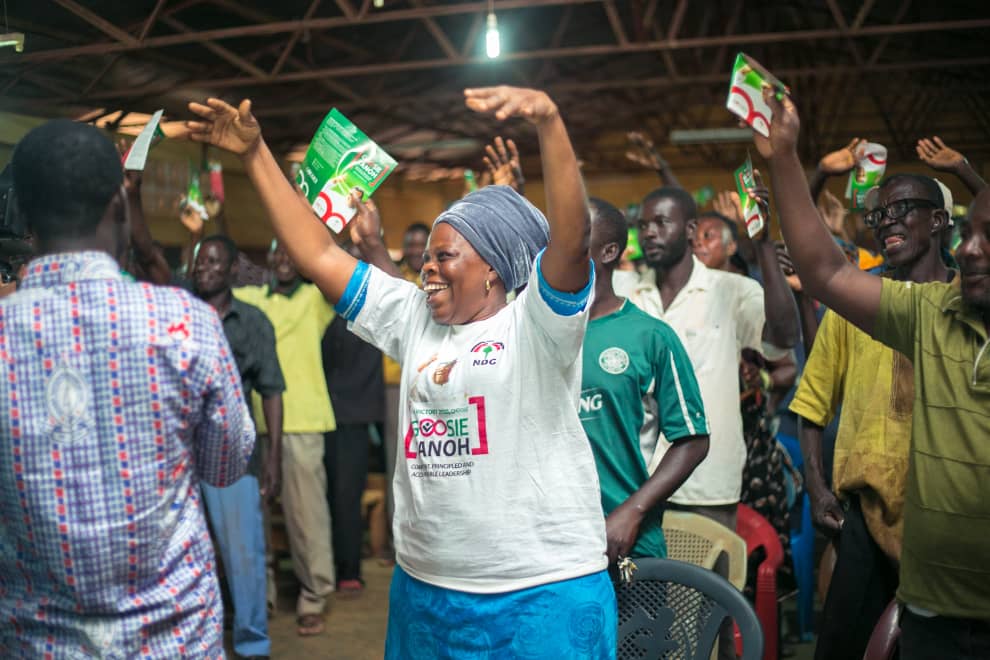 He said vote-buying has negative repercussions on voters, the future of their dependents as well as the forward march of a middle income country such as Ghana. He thus called on delegates to reject bribes because it only gives presidential candidates the power to manipulate them.

Goosie Tanoh has however charged delegates to critically examine the campaign messages of various aspirants to inform their choices. 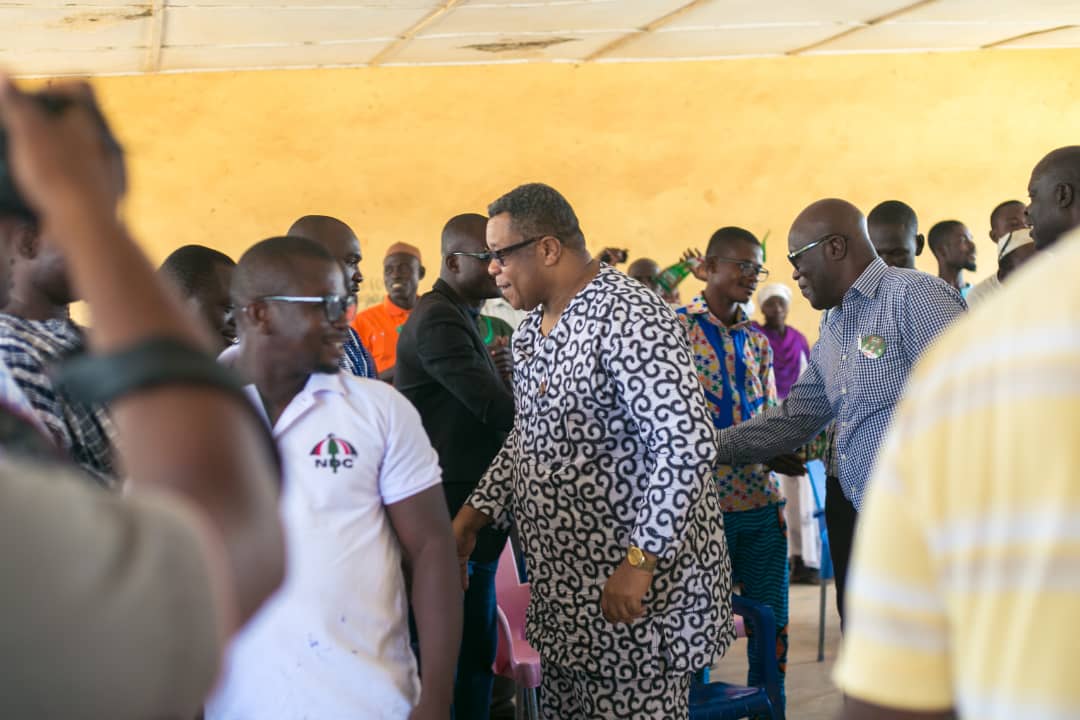 According to him, the NDC is poised for victory 2020, but the party can only achieve that if a trusted candidate wins the upcoming presidential primaries. 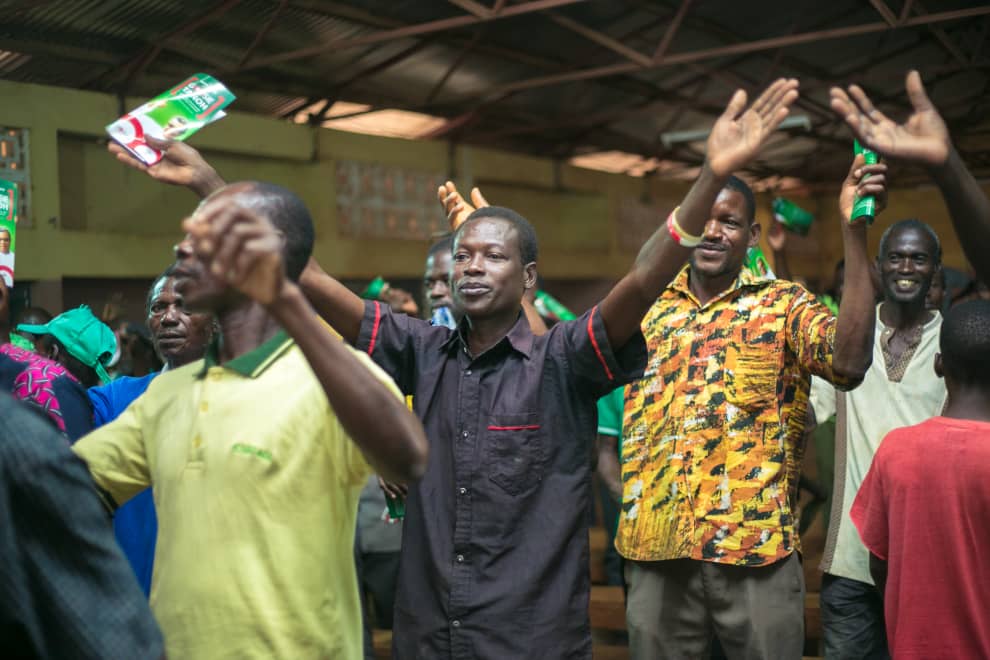 Goosie Tanoh is one of over 12 aspirants including former President John Dramani Mahama, who is hoping to become the next Flagbearer for the biggest opposition party going into the 2020 elections.

In August 2018, Goosie Tanoh formally announced his decision to contest the flagbearer position of the NDC when he presented his letter of intent to the party’s General Secretary, Johnson Asiedu Nketia.