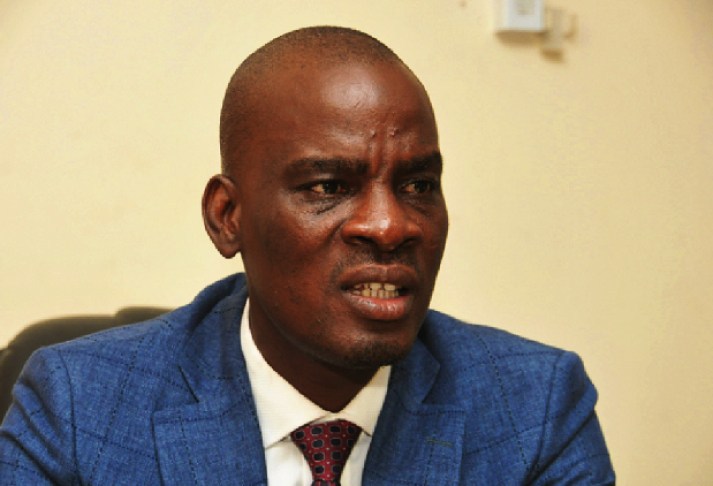 The Minority in Parliament is demanding the immediate publication of the Justice Brobbey Commission report which recommended the creation of six additional regions in Ghana.

According to Minority Leader, Haruna Iddrisu, it is in the interest of transparency for the recommendations and other details of the commission’s report to be made public.

The Justice Brobbey Commission was set up to look into the requests for the creation of new regions, and has presented its report to the government.

Addressing the press, Haruna Iddrisu indicated that it is not right for Parliament to consider a constitutional instrument when there is no report before the House.

“It is in the interest of good governance, openness; truthfulness and transparency that the report of the Commission of Inquiry is made public to enable the nation to verify that the constitutional instrument before Parliament is truly reflective of the contents of the commission’s report.”

Processes are currently underway for the creation of six additional regions in the country following a recommendation by a commission of inquiry.

The commission submitted its report to the president a few months ago.

The 19-member Commission after holding nationwide consultations urged the government to create the administrative regions to be known as Oti, Ahafo, Brong East, Western North, North East, and Savanna.

A referendum is expected to be held in the selected areas before the new regions are created.

But some stakeholders in some of the areas especially from parts of the Volta Region are opposed to the move.

Government and the Electoral Commission have already been slapped with two different suits over the issue.

President Nana Akufo Addo has mounted a spirited defense of his administration’s move to create new regions saying it does not violate the 1992 constitution.

Speaking at a meeting with some chiefs from the Volta Region at the Jubilee House in October 2018, President Akufo-Addo said the government is going according to the dictates of the constitution.

“I would not be party to anything that attempts to subvert the constitution of Ghana. I fought all my life for constitutional rule in this country, and if I become president and I am the one undermining the constitution then I’m making a nonsense of myself. I wouldn’t do that. I don’t see this thing as having anything to do with ambitions, dislike or hostility, no. So Torgbui, through you and the senior chiefs that have come with you, I’m pleading with you, let the temperature on this matter come down,” he pleaded.