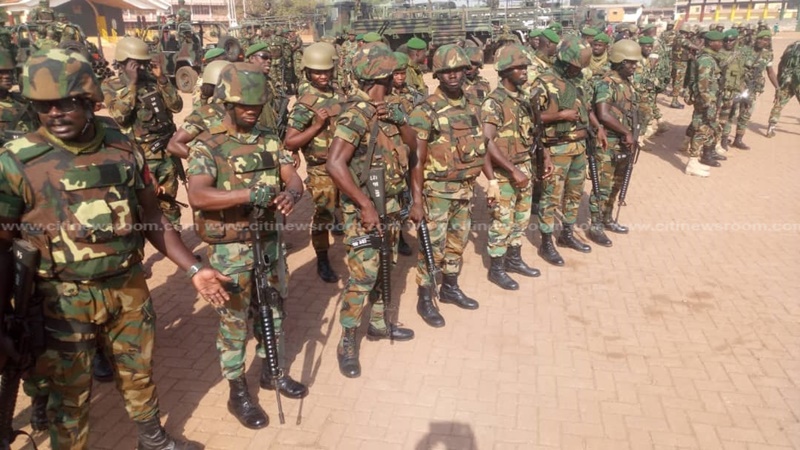 The Task-force is to reinforce security arrangements in the Dagbon State ahead of the performance of the funerals of the late two overlords of Dagbon.

It is a combination of personnel from the Ghana Police Service and the Ghana Armed Forces. The task-force soon after its official inauguration on a route march, visited Savelugu, Tolon and the Tamale Metropolitan Area.

The Regional Security Council Chairman, Salifu Sae-ed, at a parade urged the task-force to be extra vigilant.

“We are to demonstrate show of force to the citizens within Dagbon and the entire Northern Region and to send a clear signal to the generality of our people in the region that the road-map leading to the performance of the funerals of the late two Yaa-Naas as well as subsequent traditional processes that will lead to the enskinment of a substantive Yaa-Naa will be implemented to the letter.”

He said unusual groupings and movements should be curtailed especially in the Dagbon State.

“We want to tell the bad ones, people who want to hide under the cover of darkness or make unusual movements and groupings to plan bad things that the security are ready for them and when they cross the line they will deal with them decisively. No individual or group of individuals will take the law into their own hands. The security is ready and all forces will be marshaled to deal with whoever wants to thwart the effective and smooth implementation of the road-map that will lead to total peace in Dagbon.” 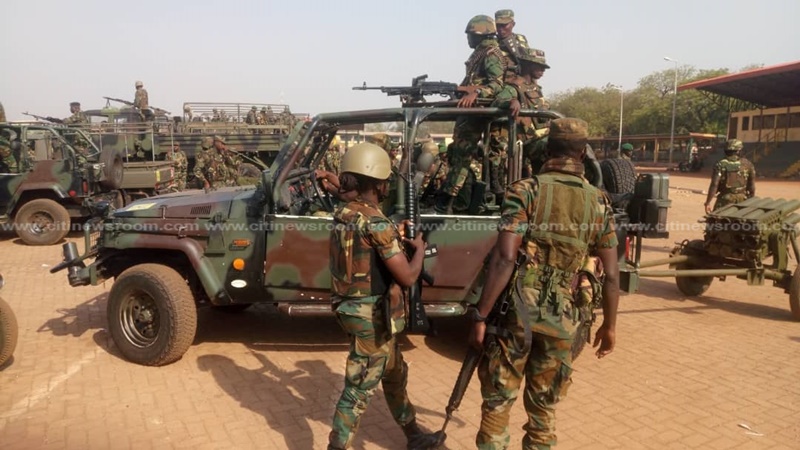 Public Relations Officer of the Northern Regional Police Command, DSP Mohammed Yussif Tanko, told Citi News that the task-force will not relent in its efforts to clamp down on the activities of troublemakers.

“We are very ready to police the funerals. We will do all in our power to ensure that there is maximum security before, during and after the funerals.”

“The people of Dagbon, for that matter the people of Yendi, have the responsibility of ensuring that they behave peacefully and conduct themselves well and not to do anything that will threaten the security around the period.” 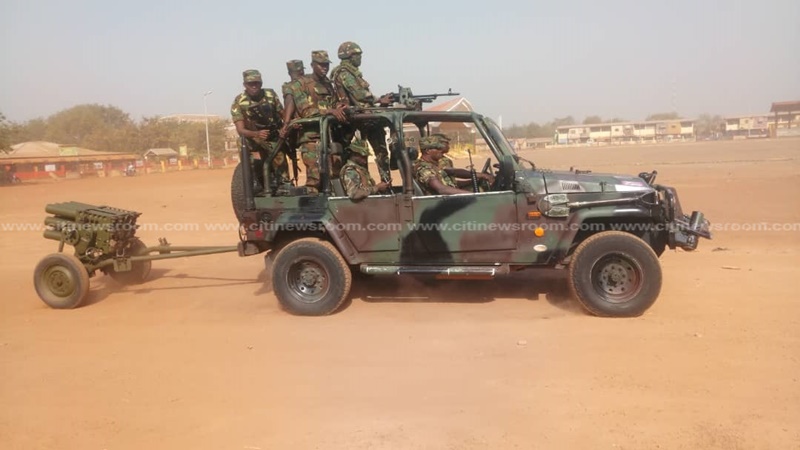 According DSP Tanko, the task-force will by extension search for unlicensed weapons in some identified hotspots.

He added that the law enforcement agencies will boost their  surveillance network to gather enough intelligence on the ground.

The REGSEC earlier issued a statement warning troublemakers to be law-abiding before, during and after the implementation of the final road-map to the restoration of peace in Dagbon.

The statement impressed upon Dagombas to fully comply with the final roadmap which President Nana Addo Dankwa Akufo Addo has issued an Executive Order on it.

The committee resolved that the Abudu Royals should perform the funeral of the late Yaa-Naa, Mahamudu Abdulai, beginning December 14-28, 2018.

This will be followed by the funeral of the late Yaa-Naa Yakubu Andani II from January 4 to 18, 2019. The two funerals are to be performed in the old Gbewaa Palace in Yendi.

President Akufo-Addo described the road-map as an important milestone in the decades-old search for a permanent solution to the Dagbon problem.

Salifu Sae-ed at a meeting with Tamale based radio stations owners, Managers and Editors advised the local media in the region to be circumspect in reporting on the impending performance of the funerals of the late two overlords of Dagbon.

This was at a meeting with media owners, managers and editors at the Regional Coordinating Council on Tuesday November, 20, 2018.

He pleaded with the media to play a pivotal role in finding a permanent solution to the age-long chieftaincy impasse between the Abudus and Andanis in Dagbon.