Road Safety Commission to be empowered with Authority status 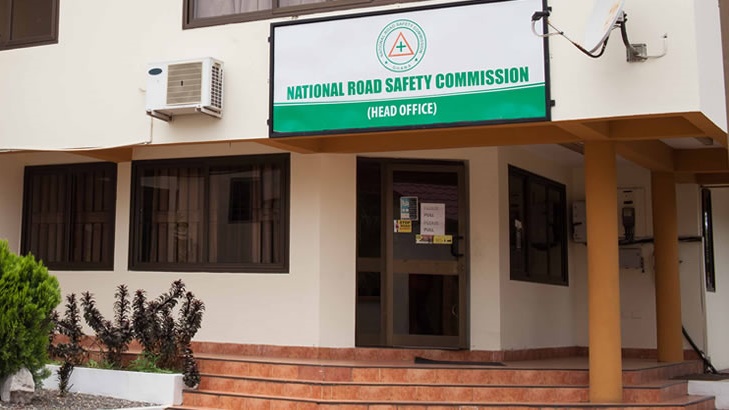 The National Road Safety Commission [NRSC], is to be elevated to an Authority status to give it more power to enforce road traffic regulations.

Minister of Transport, Kwaku Ofori Asiamah, told journalists that cabinet has given approval for the upgrade.

The bill for the expected upgrade has been drafted, and the Minister said “I am pretty sure that the bill will come to the house before the House rises.”

Since its creation, the Commission has been acting in an advisory capacity.

It would now for example, be able to sanction road traffic offenses.

“For insurance, if the Ministry for Roads and Highways constructs a road and they don’t put land markings on it, the Commission may have the mandate to come in and say that we are supposed to put land marks.”

The Minister said the government would do its best to ensure the eventual authority is well resourced.

“Our people are dying and the President feels that we need to strengthen all areas in terms of road safety. We have passed them into an authority. We will make sure what ever concern is there will be addressed,” Mr. Ofori Asiamah.

The National Road Safety Commission of Ghana was established by an Act of Parliament (NRSC Act 567 of 1999).

The Act mandates the NRSC to play the lead role in championing, promoting and coordinating road safety activities in the country.

The main objective of the National Road Safety Commission is to plan, develop and promote road safety and to coordinate policies related to road safety. 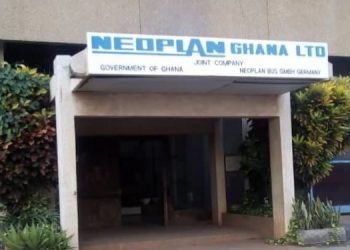