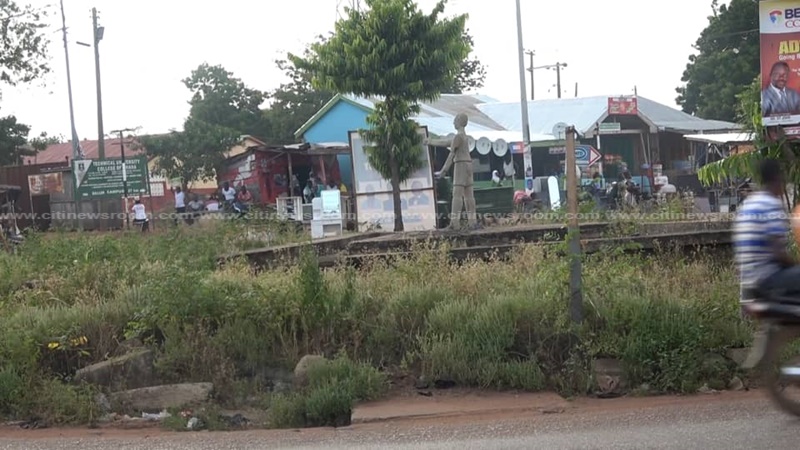 All roundabouts in the Tamale Metropolitan area and the Saganarigu Municipality have been abandoned.

The city authorities’ failure to maintain the existing roundabouts has made the locations unattractive.

Two of the abandoned roundabouts are at Lamashegu, and the rest are located at Nyohini, Choggu and around the Aliu Mahama Sports Stadium.

The abandoned roundabouts were built in line with the Tamale City’s beautification and modernization agenda ahead of the 2008 Cup of African Nation’s tournament.

These were among other ancillary facilities to the now Aliu Mahama Sports Stadium. 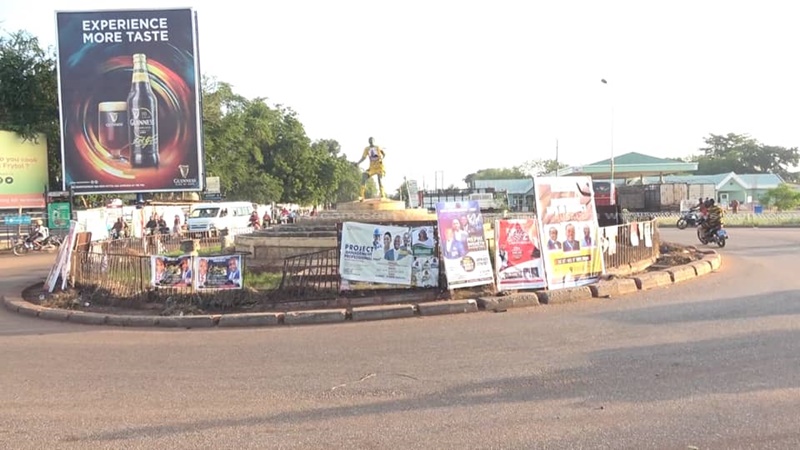 These abandoned roundabouts have since not been upgraded.

They are not properly fenced, weedy and serve as the resting places for mentally ill persons, and have also become a breeding grounds for reptiles.

Political party billboards, banners, posters and other paraphernalia have overshadowed the abandoned roundabouts.

Architectural designs in the abandoned roundabouts do not represent the high profile personalities and symbols they showcase.

In the middle of the Nyohini roundabout is a supposed statue of the soccer Maestro, Abedi Ayew Pele, who began his career with the defunct Real Tamale United (RTU).

Some concerned citizens of Tamale in a Citi News interview took a swipe at city authorities for abandoning the roundabouts.

They underscored the need for immediate rehabilitation of the roundabouts.