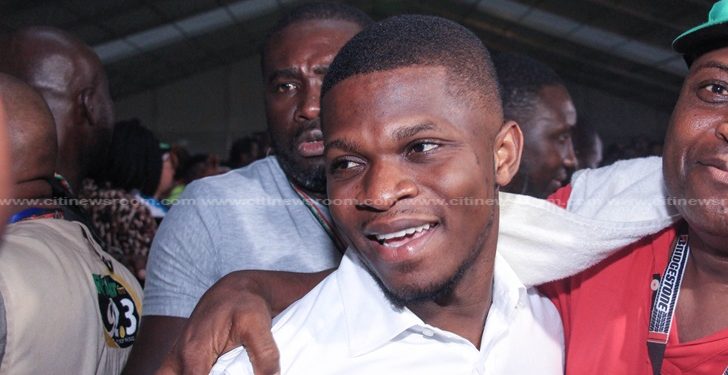 Young lawyer, Samuel Gyamfi, has been elected as the National Communications Officer of the opposition National Democratic Congress [NDC], after he convincingly beat Mr. Fred Agbenyo in what many thought was going to be a keen competition.

The outspoken member of the party polled as much as 6,215 votes, as against Fred Agbenyo’s 2,069, according to provisional figures available to Citi News.

Samuel Gyamfi is relatively younger than his only competitor, Fred Agbenyo, who went into the polls as a Deputy Communications Officer.

Mr. Gyamfi has been an active member of the Communications team of the NDC over the past few years, and is known for representing the party on some major media platforms. 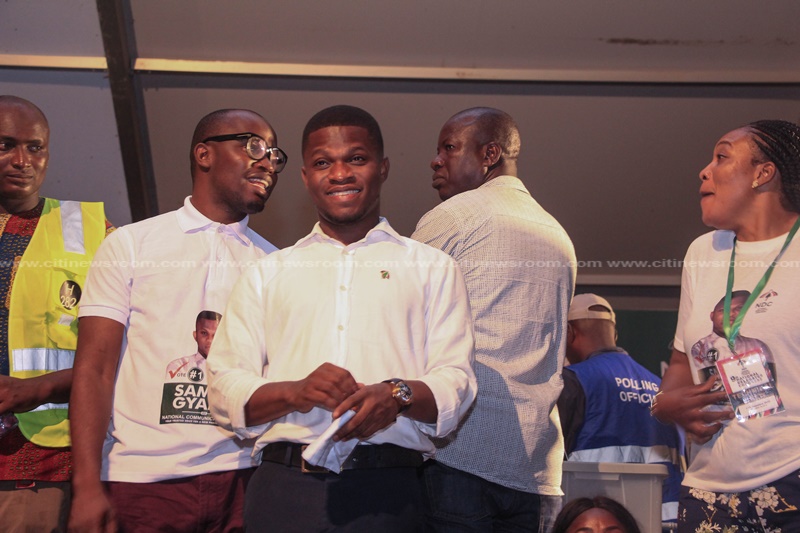 Prior to his election as the NDC Communications Officer, Mr. Gyamfi, in his official campaign launch earlier this year, said there was a need to re-position the NDC’s communication machinery in order to win back political power.

“Following our frustrating loss to a government that rode on the back of lies to power, it was critical for those of us who were at the forefront of the party’s communication to re-position our communication machinery in a manner that restores hope and belief to our grassroots and Ghanaians at large.”

Kwaku Boahen and Godwin Ako Gunn – who is known infamously as one-third of the ‘Montie 3’, jailed for contempt by the Supreme Court in 2016 – were also elected as the party’s Deputy Communications Officers.