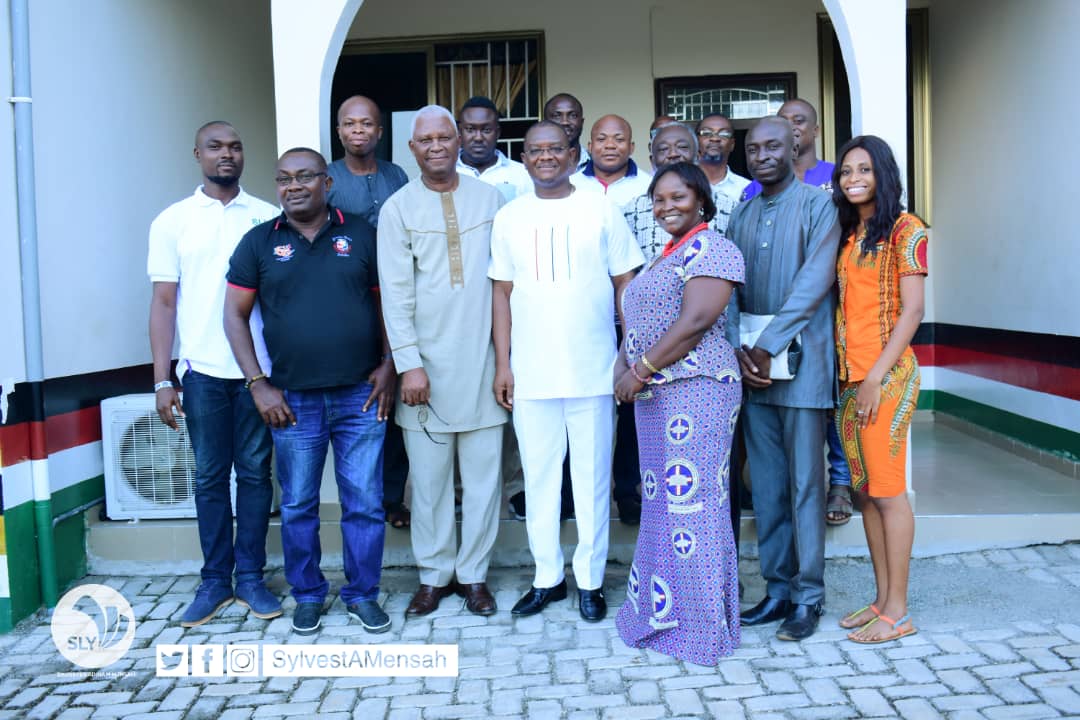 In a meeting with the Volta Regional executive committee members, at the party’s regional office in Ho, Sly officially informed them of his tour in the Region and discussed his vision for the party and country with them. 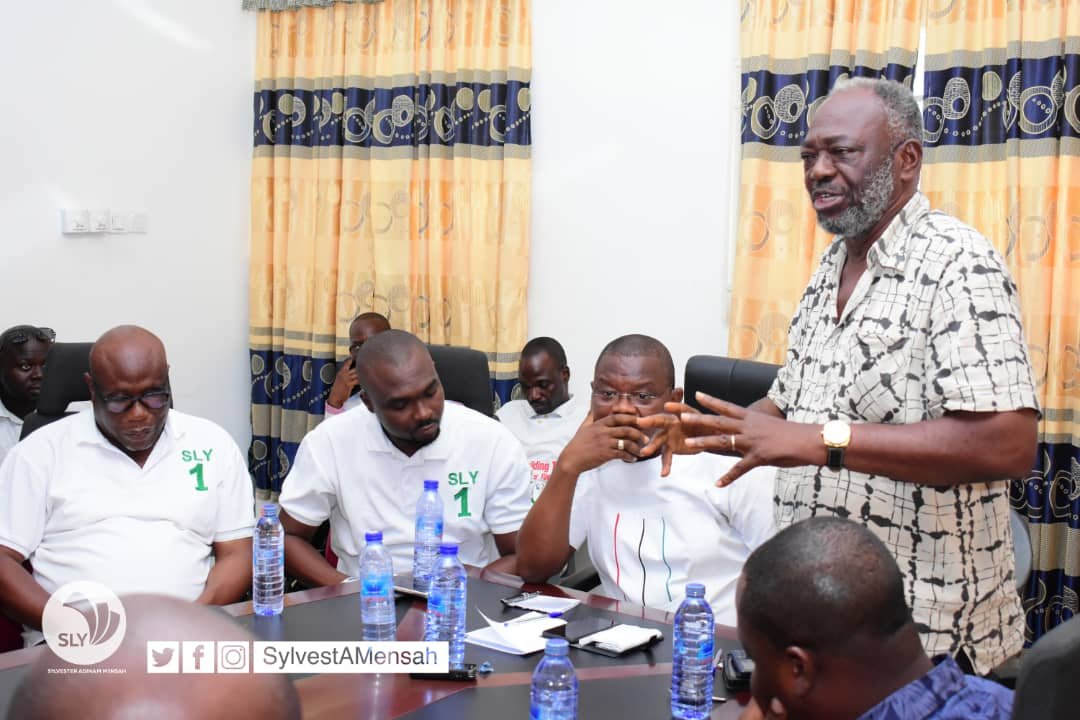 Sly seized the opportunity to appeal to Regional executives to provide a level playing field to all aspirants, as enshrined in the party’s constitution in order to prevent what was witnessed at the just ended national delegates’, congress where a campaign song of one of the aspirants was sanctioned and played deliberately giving undue advantage to one aspirant over others. 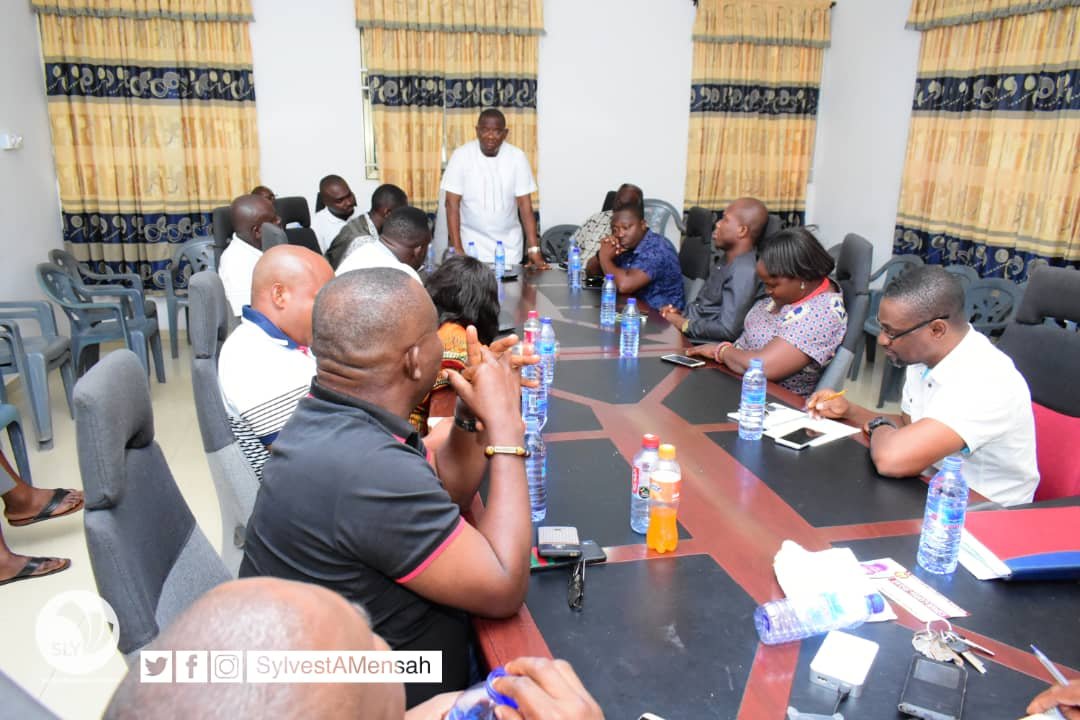 The regional executives expressed delight in receiving a son of the region, and a member of its finance committee, thanked Mr. Mensah for some of his contributions in facilitating the work of the party in the region.

Sylvester Mensah maintained that his campaign is not about one’s ethnic extraction but more about what gives the party an advantage into the 2020 elections. 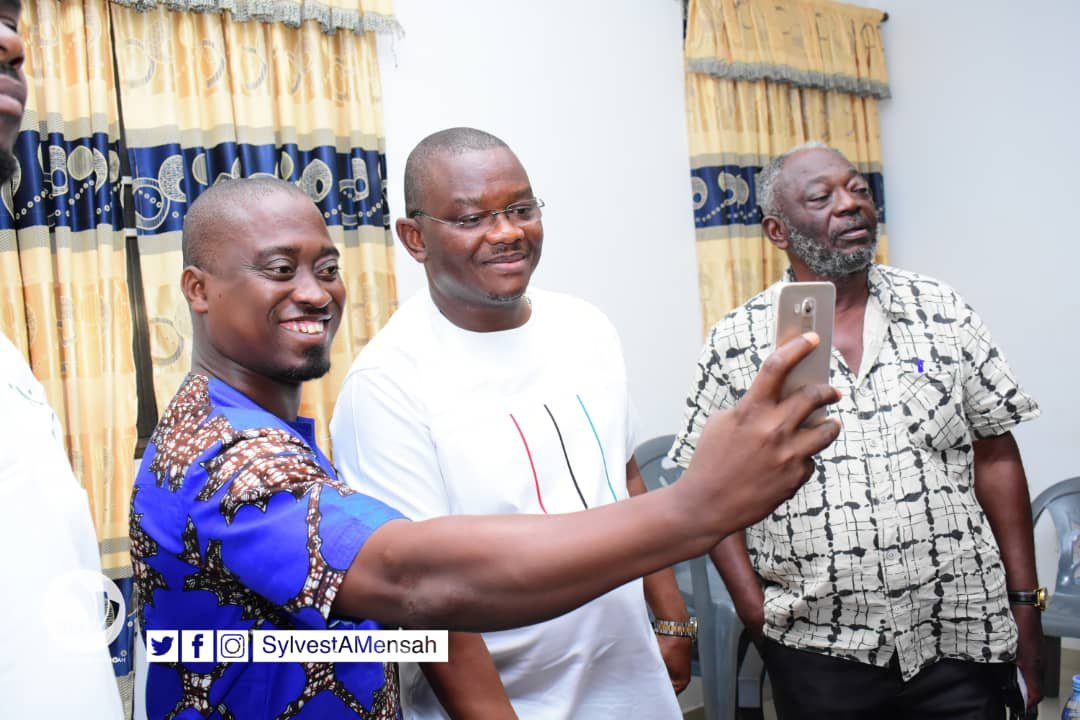 He advised the region to focus on the number one slot and not to settle for number two as that provides greater prospects for the party and country. 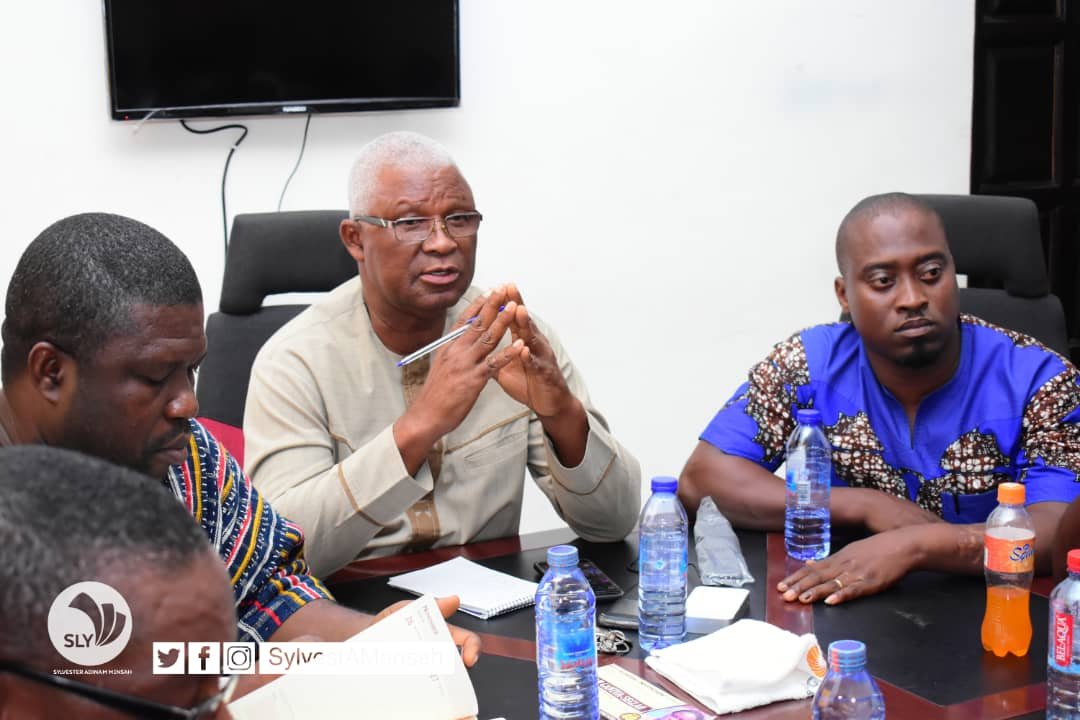 TeamSly will spend 7 days in the Region meeting with delegates and paying homage to major stakeholders.

Kwame Dadzie writes: There was no 'wow-factor' in AFRIMA 2018

Kwame Dadzie writes: There was no 'wow-factor' in AFRIMA 2018