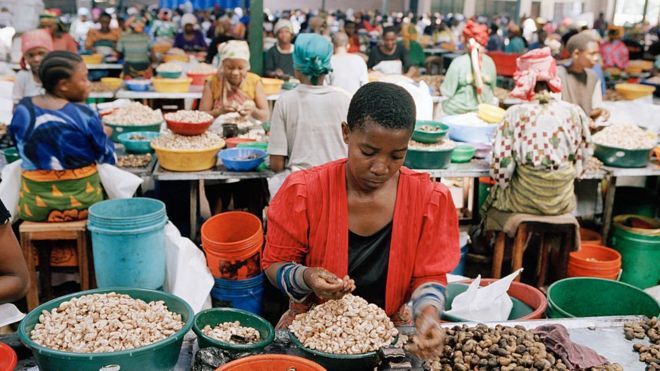 Tanzanian authorities have deployed the military to buy cashew nuts from farmers to solve a row over prices.

President John Magufuli had given traders a Monday deadline to buy the crops at government-approved rates.

Farmers had halted sales of their harvests for weeks, saying offers from private traders were too low.

Critics have accused the president of trying to use the crisis over cashews, one of Tanzania’s main exports, for political gain.

Mr Magufuli rejected offers from 13 companies who wanted to buy the crop at $1.3 (£1) per kilogram.

The Tanzania People’s Defence Forces were ordered to buy the produce from farmers in the southern Mtwara region at $1.43.

On Saturday, Mr Magufuli sacked the agriculture and trade ministers over the crisis, which has seen a fall in the prices of cashews.

The president said he wanted to ensure that thousands of farmers got a fair price for their cashew nuts and secure vital export earnings.

But some say his real motivation is to boost his popularity in the Mtwara region, an opposition stronghold.

He also disbanded the Cashewnut Board of Tanzania and revoked the appointment of the board chair, Anna Abdallah.

California wildfires: At least 42 are killed in deadliest blaze 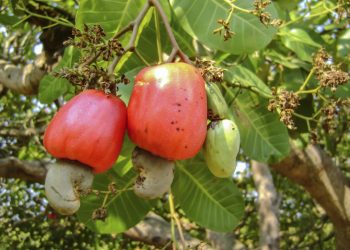 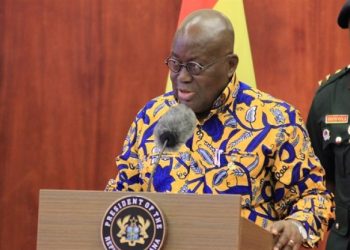