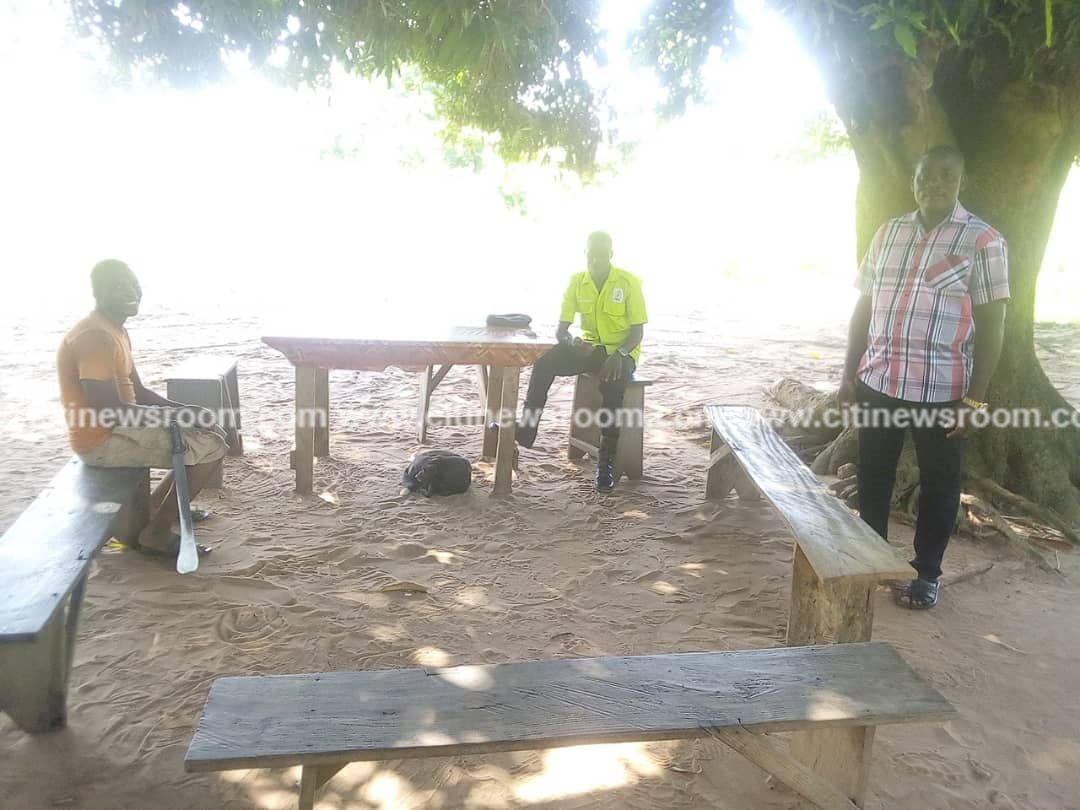 The Borae Police Station in the Krachi Nchumburu District of the Volta Region has become a death trap putting lives of security personnel in the area in danger.

The dilapidated state of the building has forced officers to now work under a mango tree in front of the Police Station.

The Police Station had been declared not fit for use after it partially collapsed in 2013.

After the collapse, the officers were left with a single room with part of its roof ripped off and algae developing on the wall.

The building also has weak doors and windows with no sanitary facility. 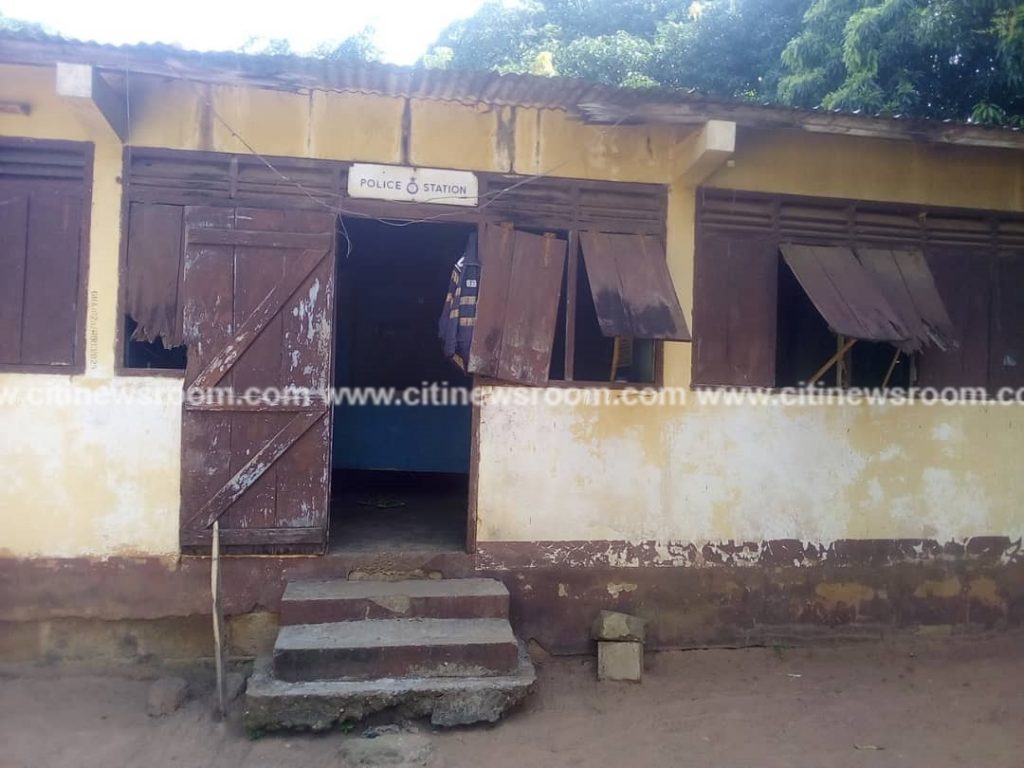 The officers deployed to the police station are exposed to regular attacks from reptiles from nearby bushes and operate at the mercy of the weather.

Any time it rains, officers, five of them, are forced to move into the small building and cover important police files with their arms and chest to prevent rains from destroying the documents.

There is also no accommodation provided for officers deployed to the area, forcing most of them to travel several miles each day to and from their post. 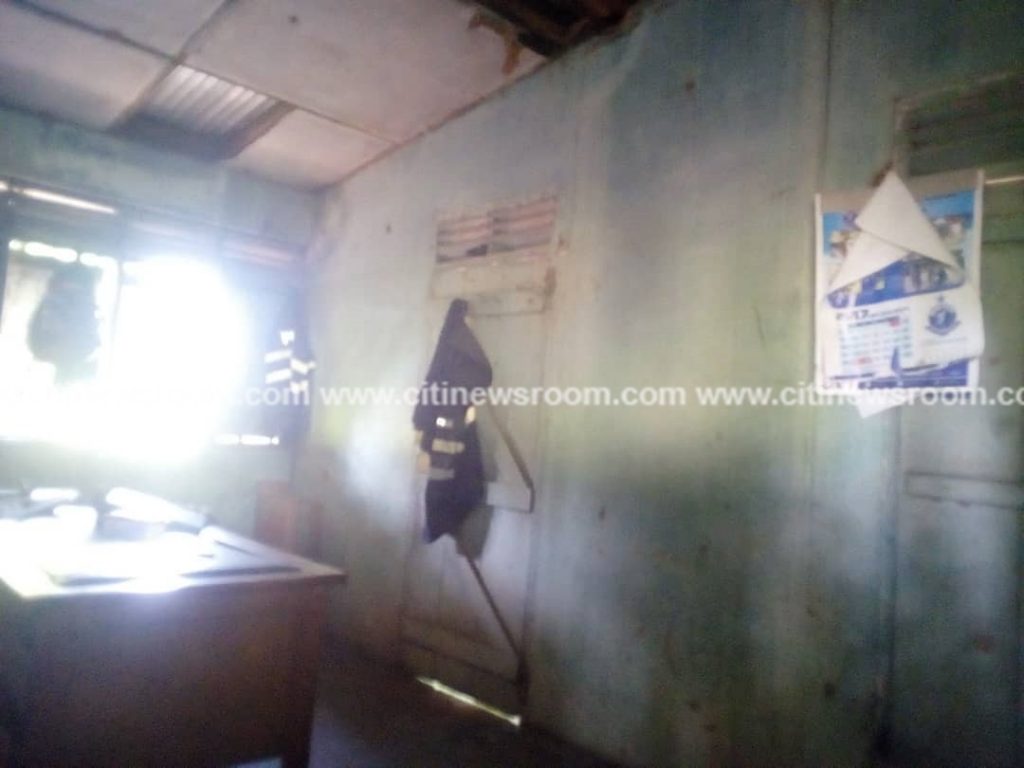 He explained that he has no option than to withdraw the officers on duty to find safer places for documents and other valuable materials whenever it rains.

He said several appeals made to the divisional headquarters in Krachi  have not yielded any positive results. 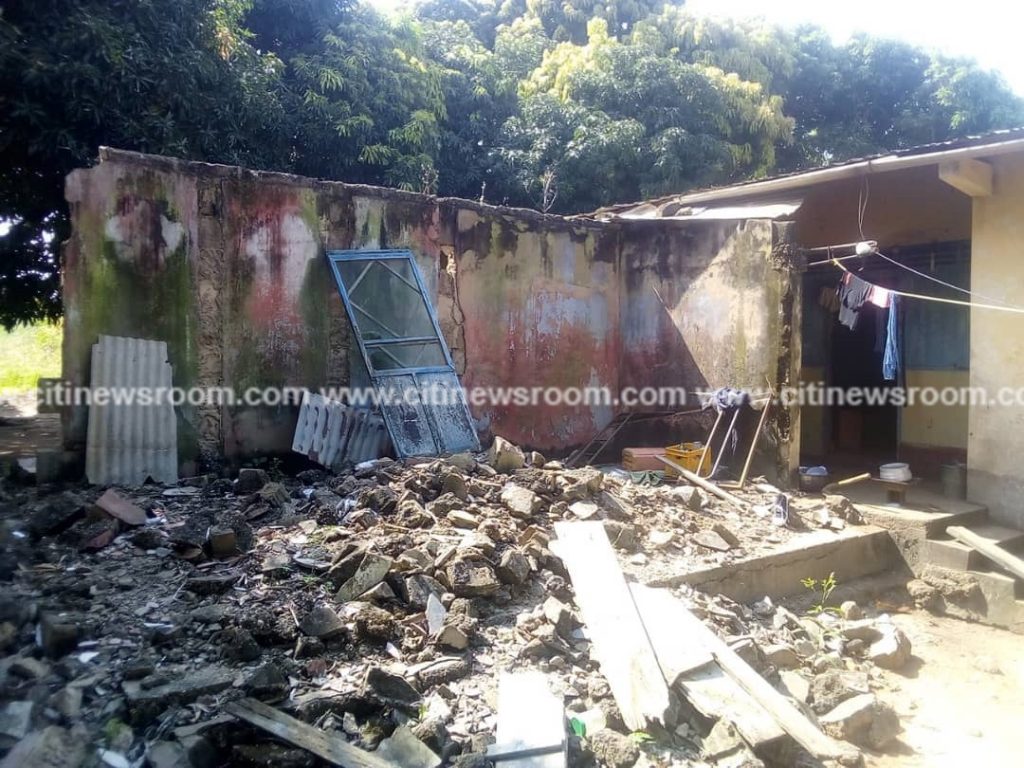 He however said despite the challenges, the police have ensured a safe and secure community.

The assemblyman for Borae electoral area, Kosoe Solomon expressed regret that the police station lay in ruins despite the commitment of its officers.

He made an appeal to the government for a proper infrastructure to enable the police to carry out their duties more effectively. 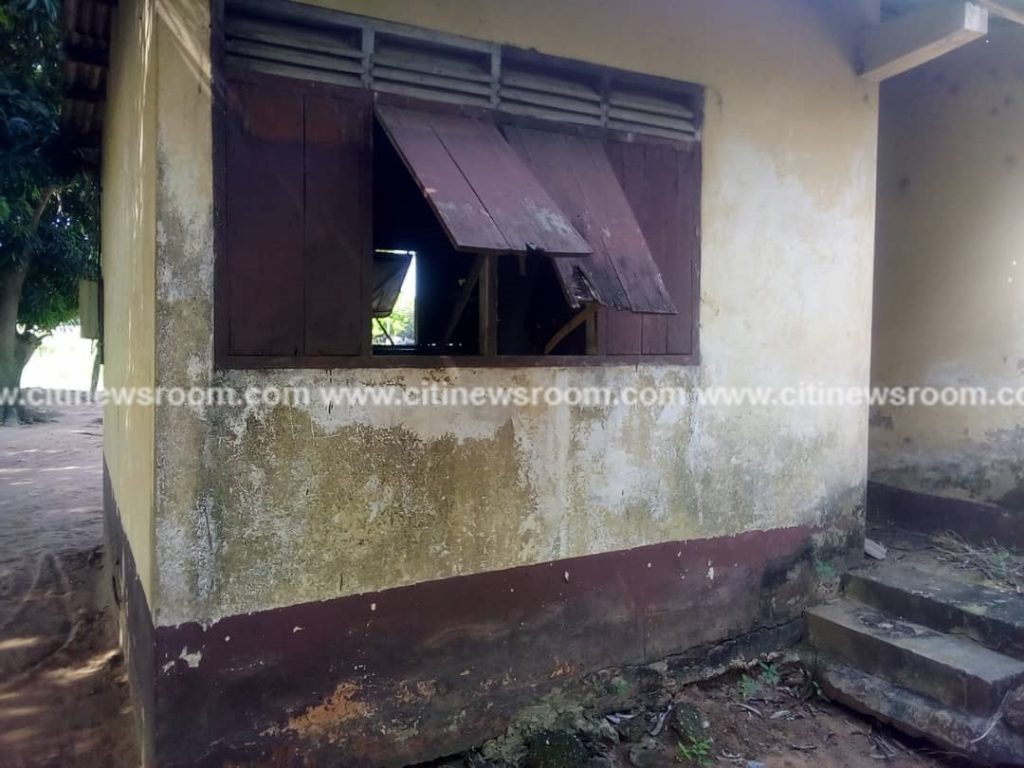 The station falls under the Krachi Divisional headquarters and operates within and around the Borae.