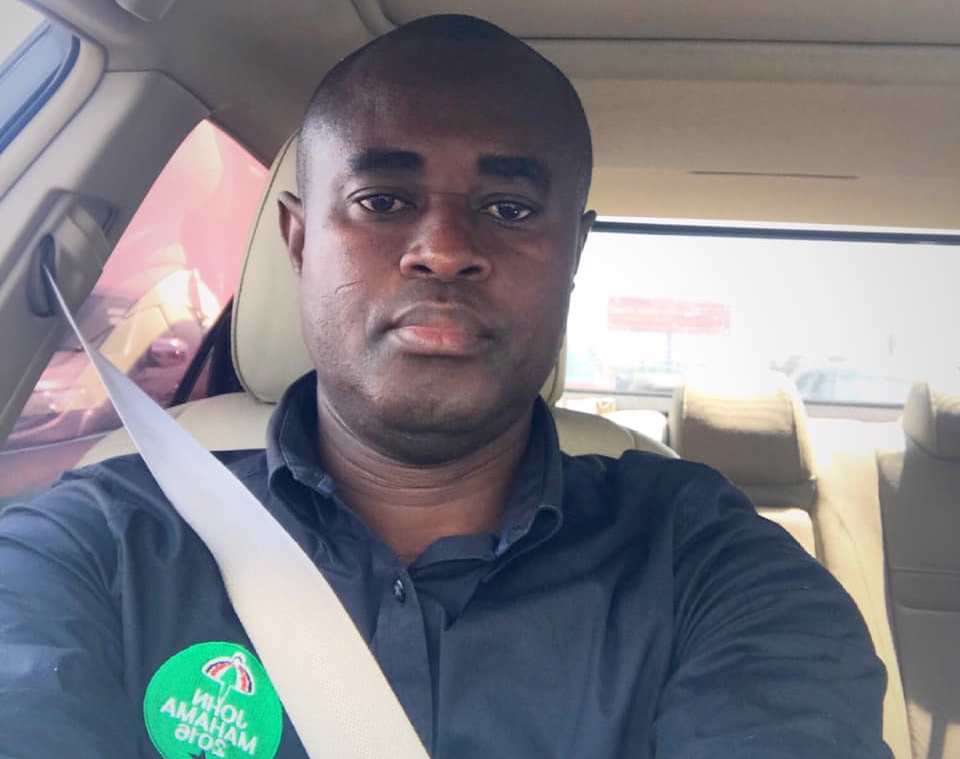 He said the NDC will not “take any lecture from our political opponents” on the length of their conference particularly as the party did not promise to hold the shortest congress.

In a Facebook post on Sunday morning, more than 12 hours after voting started at the NDC Conference, Mr. Agyenim-Boateng said, the NDC was more particular about holding a credible election than an extremely fast congress.

James Agyenim-Boateng who was a presidential staffer in the previous NDC government added that “The starting point for any complaint in this matter, if any, is for one to show that she or he is either a member of the NDC or, at the very least, sympathetic to its cause…It is not for NPP people and partisan neutrals to tell NDC members how to elect our leaders. We are not going to take that kind of lecture from our political opponents.”

Many journalists and political watchers have questioned the long duration of the NDC’s 9th delegates’ conference.

The voting exercise, which started at about 6:00pm on Saturday, continued unabated throughout the night into Sunday where hundreds of delegates were yet to cast their ballots even as at 7:00am on Sunday.

No exact reason has been given for the delay, but voting was anticipated to start at least 3 hours earlier than it actually started.

The conference, which began at 10:00am as scheduled, had several speeches from key members of the party and processes for amendment of the party’s constitution.

Voting eventually ended after 9:00am, but sorting is underway, after which counting will follow before declaration of winners.