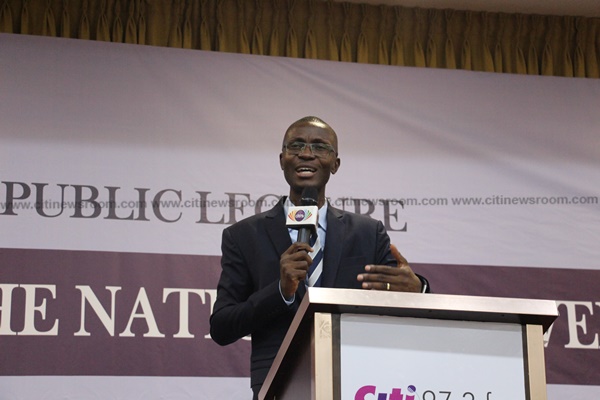 Bernard Avle, host of Citi FM’s Breakfast Show, has chided Christians and religious ‘fanatics’ for failing to play active roles in the development of the country as a result of misguided interests and the fear of victimization.

According to Bernard Avle, who’s the 2017 Journalist of the year, the message of prosperity has taken over the message of sufficiency and simplicity, adding that some so-called Christians are still enslaved by greed and selfishness.

“The church today seems to be imprisoned. The message of prosperity has taken over and eclipsed the message of sufficiency and simplicity. We are clapping our hands and shooting the devil, while our minds are still enslaved by the chains of greed and selfishness.”

Bernard Avle, speaking at a public lecture on the theme “Rethinking the national conversation”
at the Swiss Spirit Hotel & Alisa Hotel on Tuesday evening, chastised some Pastors he best describes as ‘elevated fancy suit wearing extravagant watch clad prophetic preachers’ for jostling for media time for the wrong reasons.

Mr. Avle, touching on the National Cathedral said some Ghanaian Christians have become fixated with the commitment of government to build a national cathedral.

He mentioned that the Bible explains that God does not dwell in temples made with hands.

He explained that Christians who should know better on the relevance or otherwise of the National Cathedral are all quiet because they have been reduced to political fanatics.

“We have become fixated with a National Cathedral when Christ has clearly said that God does not dwell in temples made with hands. And many Christians who know better will keep silent because for them, Church membership  is now like the fanatical support of their favourite football team.”

Bernard Avle, who is also the Host of Citi TV’s flagship Point of View show, also said it is regrettable how some Ghanaians have elevated ‘miracles, signs and wonders’ at the expense of more relevant matters of law, justice, faith and mercy.” 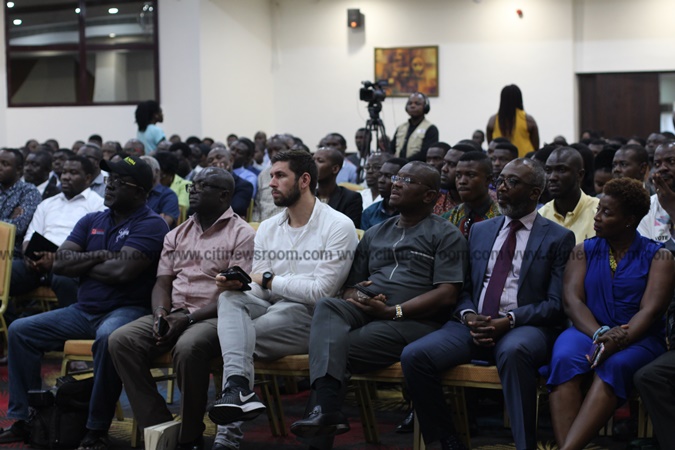 He also added that certain Churches have built fanatical followers but have failed in the role of growing Disciples of Christ.

“We have elevated the place of miracles, signs and wonders and neglected the weightier matters of the law, justice, faith and mercy .We have exalted the place of money and prosperity at the expense of morals and principles.

“We have idolized and defied our general overseers and yet our members do not even appreciate the basic tenets of the faith. We have built fanatical followers of church brands, but have failed in the role of growing Disciples of Christ”.

Bernard Koku Avle also proposed a strategic structure which he believes when implemented by the country’s leaders, will relieve the ordinary Ghanaian of the myriad of challenges that make life unbearable.

In what he described as the ‘framework for new national discourse’, Mr.Avle indicated that the surest way Ghana will make significant developmental strides, is to move away from political divides and focus on these top 10 agenda.

The proposals among other things centered on areas of transportation, education, health and the canker of deep rooted corruption that continues to bedevil the country.

The event, which was in conjunction of the Ghana Journalists Association (GJA), brought together citizens who are passionate about working to make Ghana a better place to live.

Mr. Avle has received consistent acclaim for his work on the Citi Breakfast Show and emerged as a key influencer of public opinion.

He was at the forefront of critical campaigns against illegal small-scale mining and the reopening of the University of Ghana Medical Centre, which was a placeholder for the general challenges of abandoned health projects.