11 Indians, 2 Ghanaians ‘stranded’ in vessel detained in Ghana since 2017 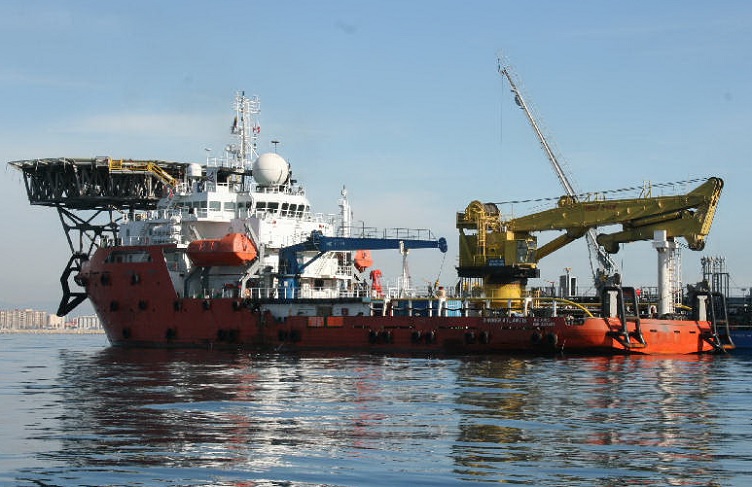 Two Ghanaians and 11 Indian nationals have been stranded on a vessel at the Sekondi Naval Base in Ghana since 2017 after a payment dispute saw it detained at the port.

The situation has left the DLB Sea Horizon vessel docked for about a year, with port authorities refusing to allow supplies including fuel into the vessel, a situation the company believes could put the lives of the crew at risk.

The owners of the Panamanian vessel, an American company, WAG SPV, have had to pay the port charges accrued over the period, an amount in the region of $1.5 million.

The company, however believes that the detention of the vessel is unlawful and has since refused to make any more payments, racking up about $500,000 in outstanding costs.

A letter issued on November 21 by the Western Naval Command in Sekondi to WAG SPV, which has been sighted by citinewsroom.com, threatened legal action against the American company if the outstanding payments are not made within 30-days.

Nigerian businessman, Eric Opah of Fortune Global, whose payment dispute with a company that occasionally leases the vessel resulted in a High Court ordering its detention, has since returned to his home country.

The American company argues that the laws mandate Mr. Opah to settle all charges that are accrued from the vessel’s continued stay in the port since he caused its arrest.

According to them, the businessman and his lawyers, presented false information to the court during the case, creating grounds for the removal of the arrest order.

The company also presented a certificate of ownership from the Panamanian Maritime Authority in its appeal to have the ruling quashed, but the judge rejected the application, stating that the case would have to be determined at a full trial.

The next appeal hearing has been set for February 2019, with suggestions that the lawyers of the plaintiff might seek an extension.

The owners of the vessel, however insist that the court can set aside the arrest order prior to the commencement of the trial in order for the vessel to resume receiving supplies.

They have contacted the American Embassy in Ghana to intervene in the matter.

Mahama can do 2 more terms; Kufuor, Rawlings eligible to contest for president - Lawyer