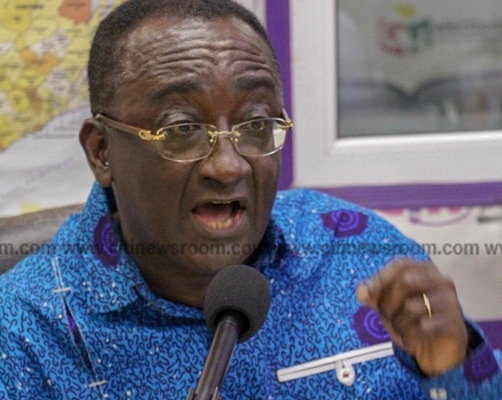 Preliminary results from the 2018 agriculture census have shown a considerable reduction in the farming population in Ghana.

According to the Minister for Food and Agriculture, Dr. Owusu Afriyie Akoto, the last census conducted some 33 years ago showed that within every 4.7 million households there was at least one person engaged in farming.

The report stated that 18 percent of people with no education want to go into agriculture, compared to only 2 percent who had two or more degrees.

In responding to the report, the Minister said “we are trying to change the image of agriculture to lure more professionals in the field.”

[contextly_sidebar id=”r4fR4ef09fenIGNn3zkX5HEHsHKOJ9nz”]The Minister used the opportunity to tout government’s policies in the agric sector including planting for food and jobs among others.

President Nana Akufo-Addo launched the 2018 Ghana Census of Agriculture in June 2018 to inform the formulation of strategies and policies, as well as the monitoring and evaluation of such policies in the agric sector.

It is aimed at collecting, processing and disseminating information on the nature and structure of agriculture, availability of agricultural and social services in agricultural communities, and the potentials and constraints for development in those communities to serve as a better guide for effective policy making.

The collection of data for the census began in April 2018.