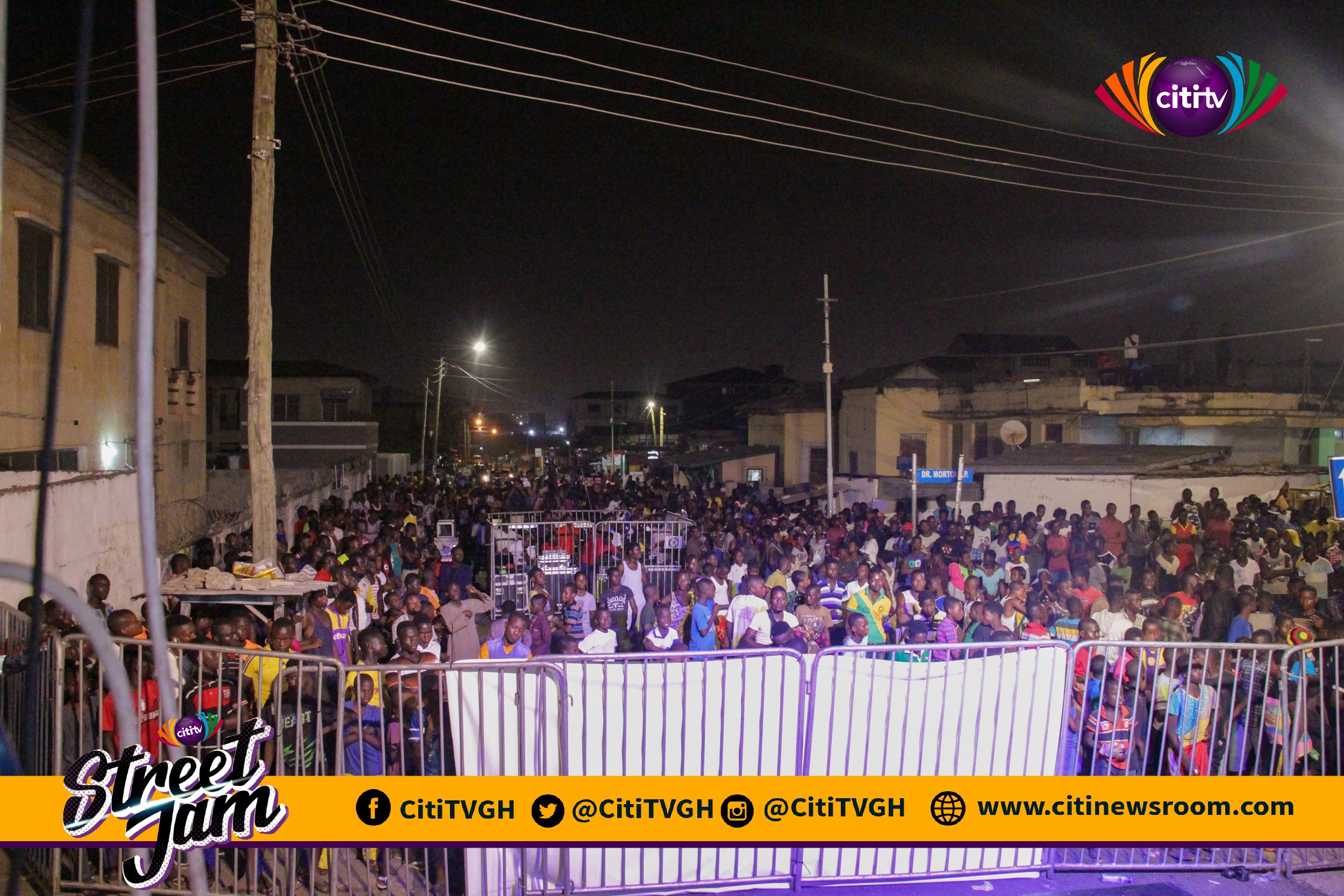 Citi FM and Citi TV’s first ever street jam kept Adabraka residents partying late into the night as a mix of budding talents and established artists featured at the open-air concert. 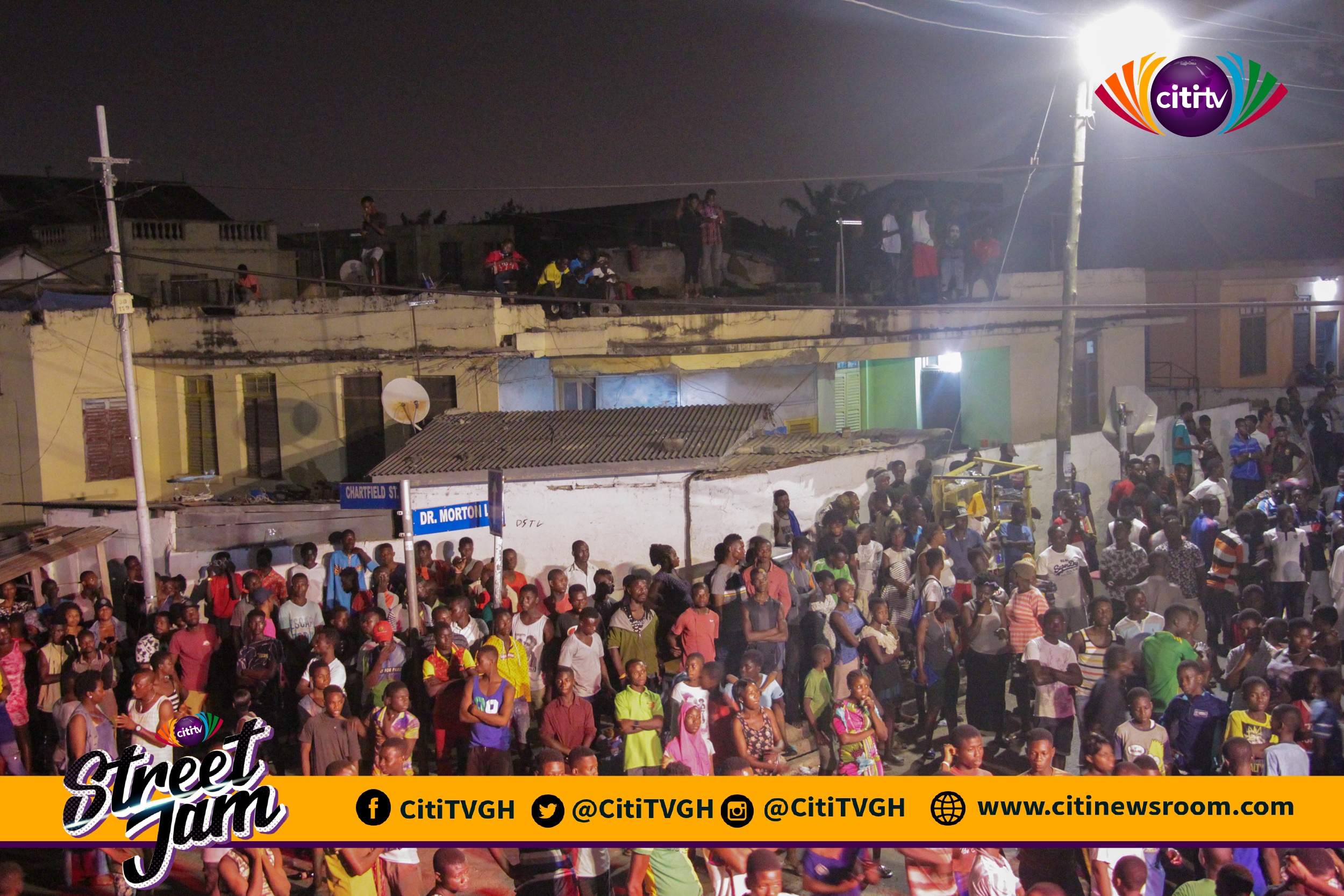 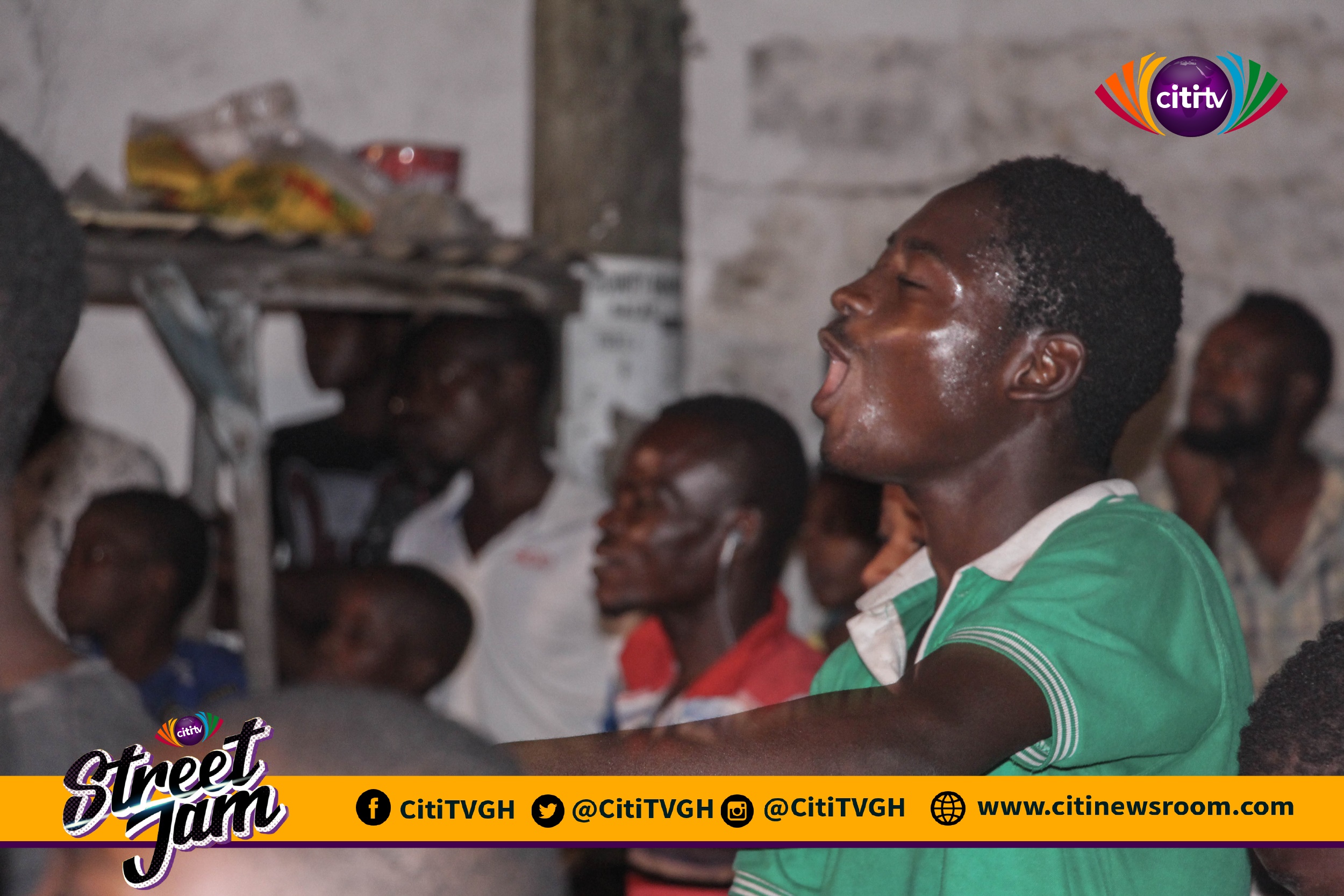 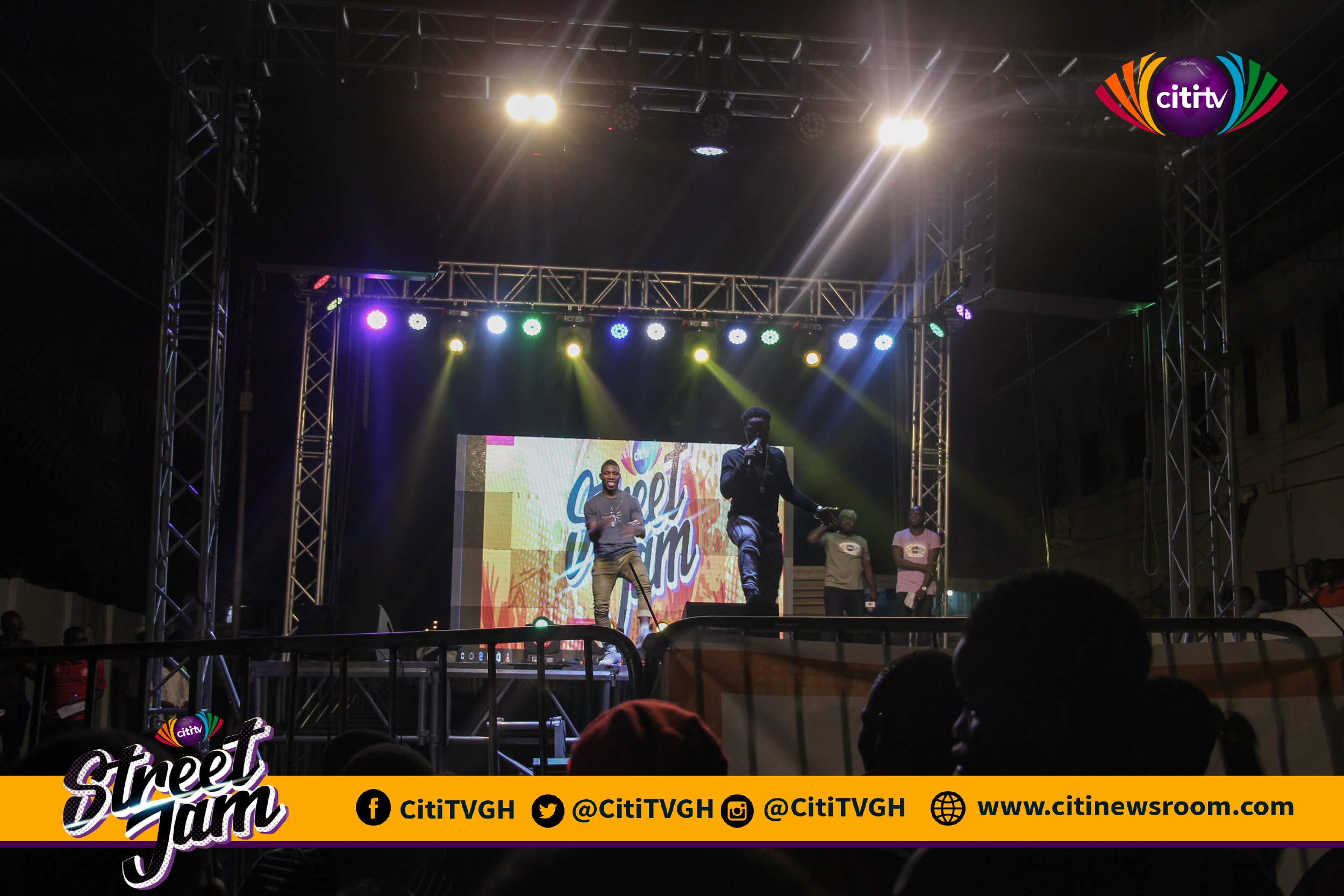 The biggest artiste on the bill was Kurl Songx, who is no stranger to Adabraka, having spent part of his childhood in the Accra suburb.

But the biggest cheers and excitement were reserved for Vanisher, who has been described as the Adabraka Shatta Wale. 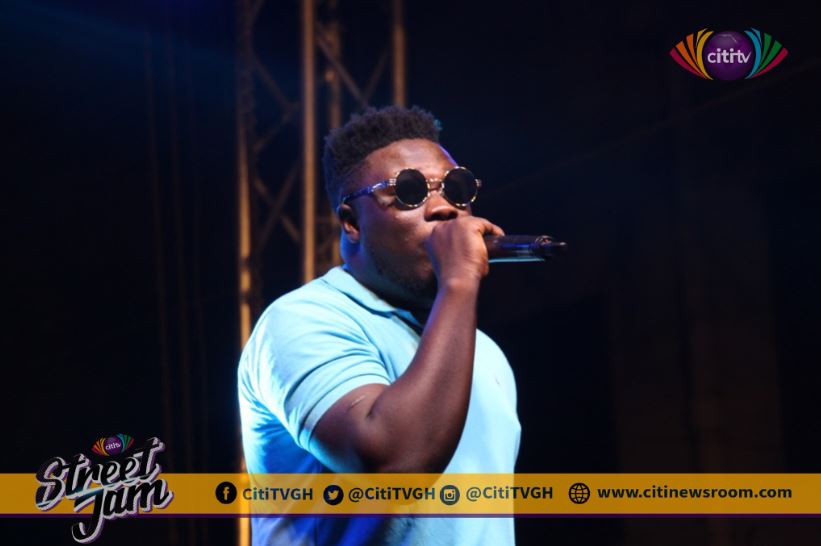 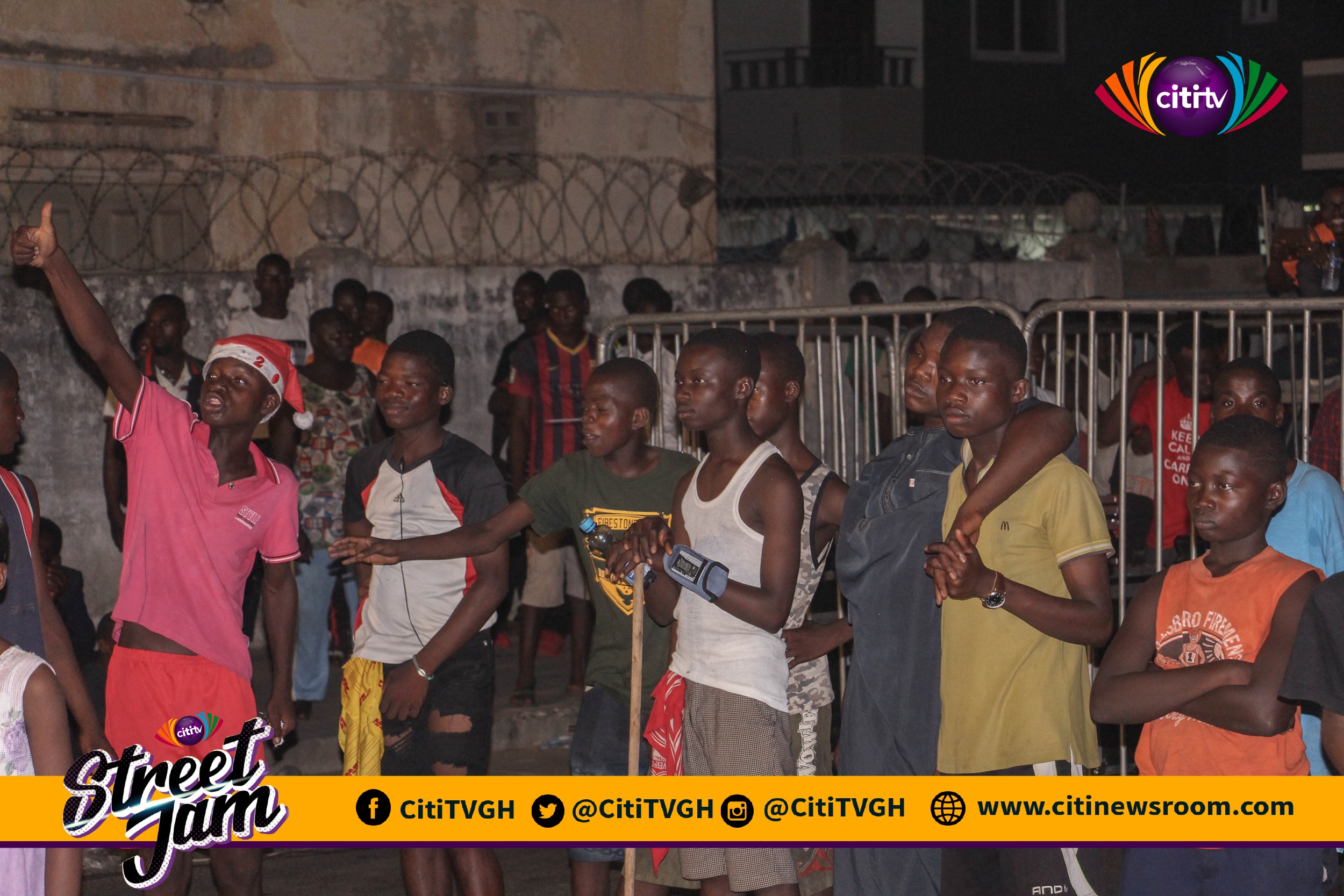 The moments between the artiste performances were filled with music from DJ Gaddafi and DJ TooSweet making the sure the patrons of the street jam had no excuse not to keep dancing.

Earlier that day, the Adabraka Sahara park was the scene of some Christmas cheer as Citi FM feted the kids of Adabraka. 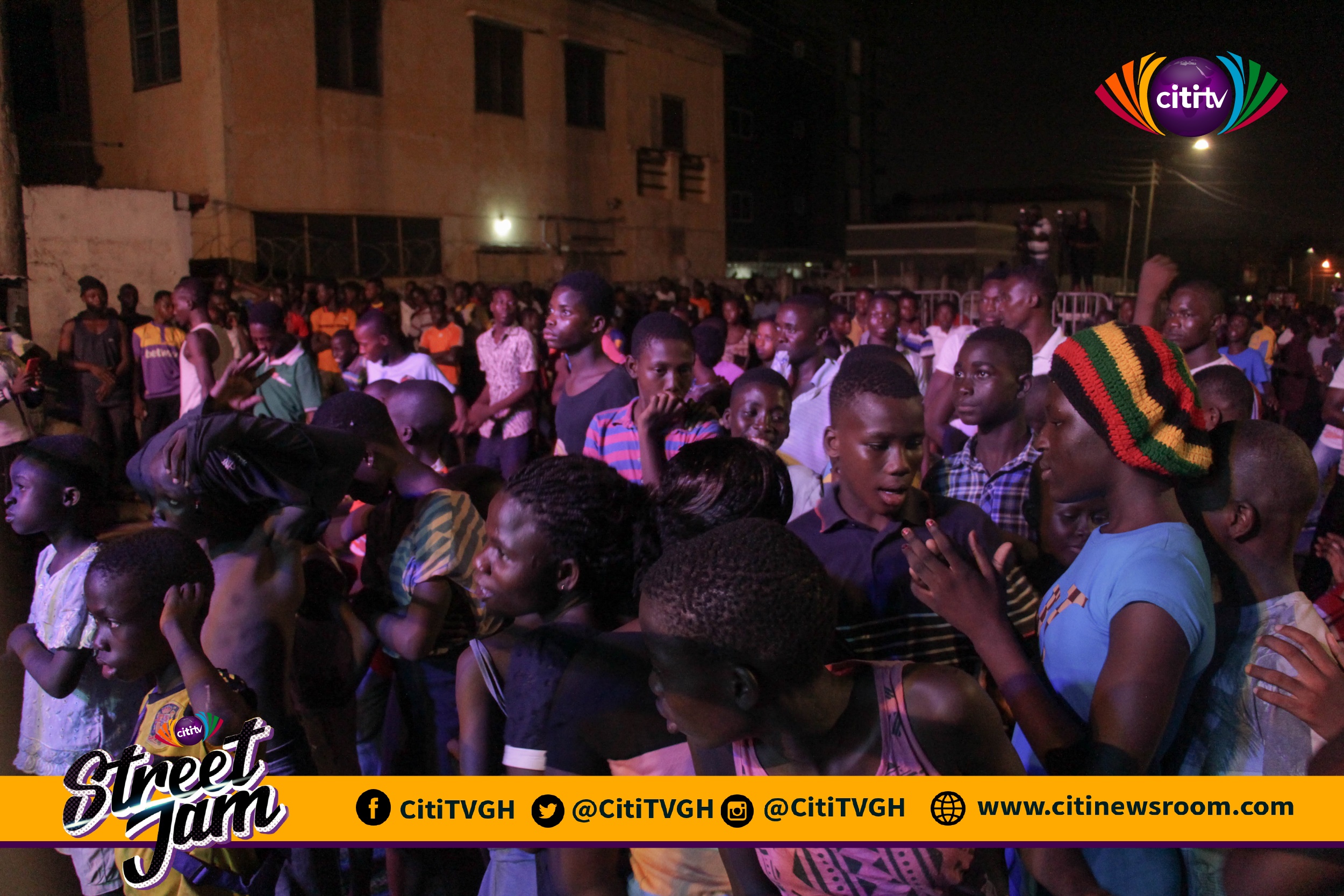 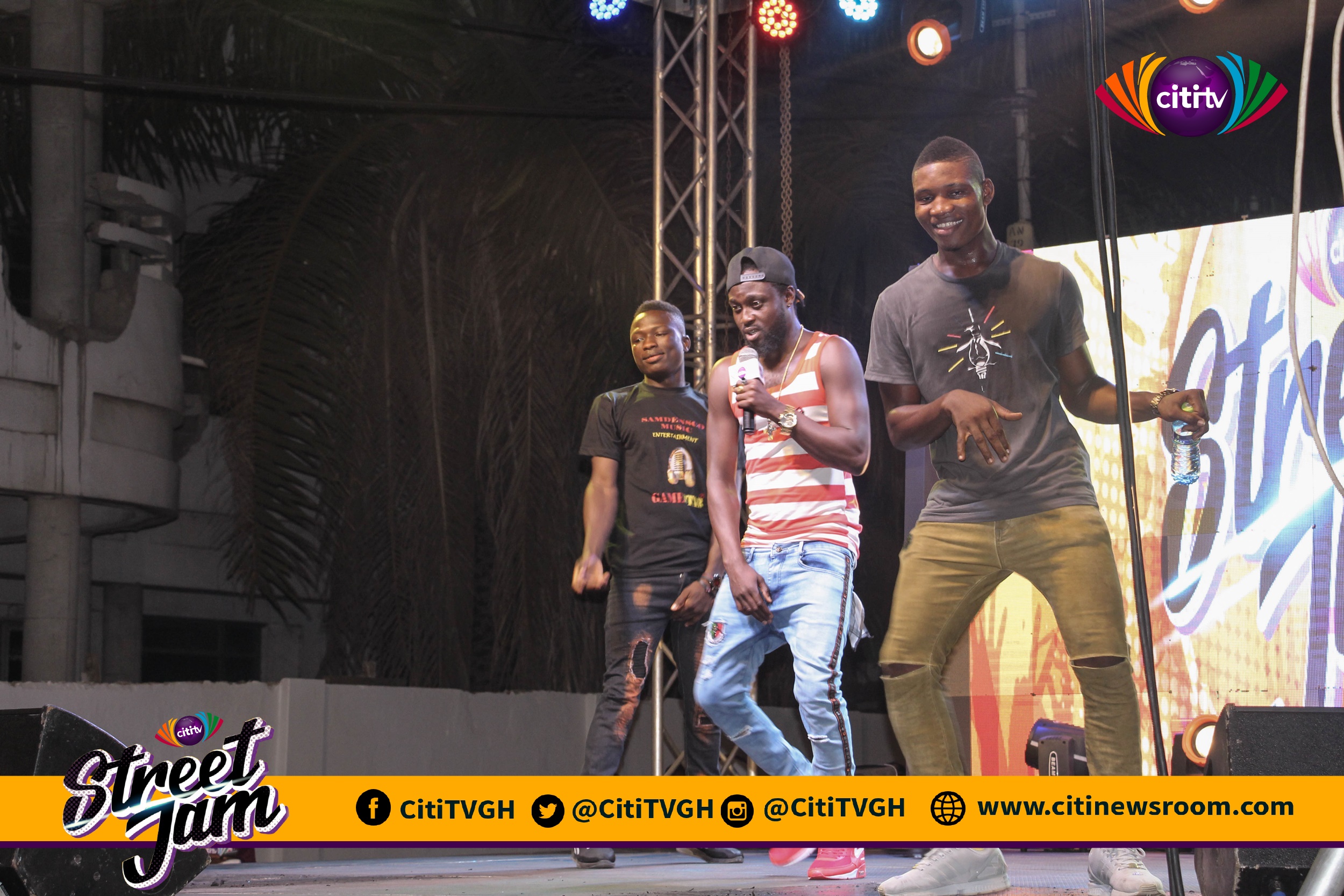 This followed the annual Help a Christmas Project, where staff of Citi FM and Citi TV travelled to Samsam Odumase, to party with kids and members of the community.

Gracing the occasion was the Accra Metropolitan Chief Executive, Mohammed Nii Adjei Sowa; Chairman of the Premix Fuel Committee, Nii Lante Bannerman and other dignitaries from the area. 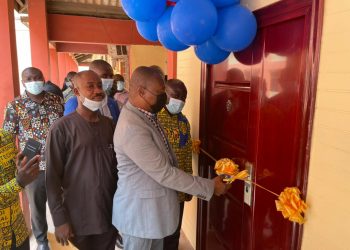 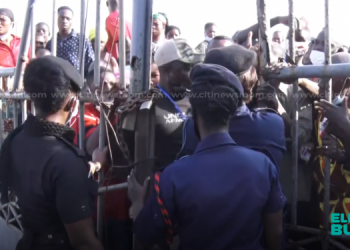