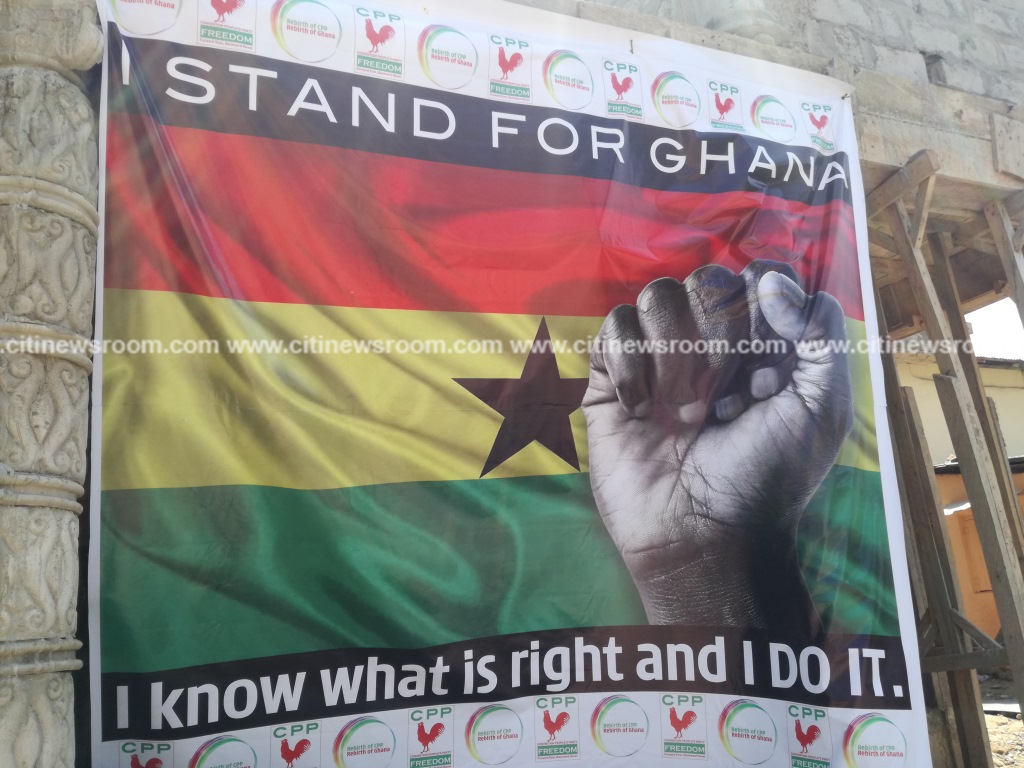 The Convention People’s Party (CPP), has described the new August 4 holiday proposed in the Public Holiday Amendment Bill by government as inconsistent with the history of the country.

In a memo sent to parliament and signed by the General Secretary of the party, James Kwabena Bomfeh Jnr, the CPP  further accused government of “creating an erroneous impression with regards to our history of the country after proposing the  public holiday amendment bill 2018.”

The CPP also argues that the public amendment bill will serve as a wrong precedent and a disincentive to education in the country.

The CPP also claims to be falsehood parts of the bill that suggests the fight against colonialism began on 4th August 1897 with the emergence of the Aborigines Right Protection Society.

“It is not correct as the bill purports, to suggest that the liberation of our country from imperialism and colonialism” began on August 4, 1897 with the formation of the Aborigines Rights Protection Society, ARPS or August 4, 1947”

The party argues that Government’s stance on the public holiday amendment bill is misrepresenting the facts on the true account of Ghana’s independence struggle.

“The Convention People’s Party has learnt with grave concern, the proposed Public Holidays (Amendment) Bill, 2018 which is yet to go through the motions to be passed into law.  We find the proposed amendments and the intendment thereof inconsistent with historical records abundantly available including Parliamentary Hansard here and the United Kingdom.”

“We are convinced that if we don’t correct certain erroneous impressions created in the proposed amendment they would serve as a disincentive and slander to education and scholarship especially at the lower levels of learning as to what the true account of our nation’s independence history comprises.”

The party in the memo also stated that although the bill is likely to be pushed through due to the NPP’s high numbers in parliament, they will do all that is within their means to fight the bill.

The CPP also cautioned parliament from passing the bill as its passage will be a disservice to future generations who are to learn about the history of the country.

“Parliament must be cautioned that should this bill pass, generations to come would learn from the surfeit archival records of the dangerous show of abuse of power by an incumbent that assumed it could elevate their defeated forebears in the early contest over how we should be governed beyond what they really were. And Parliament would be complicit.”

“The high numbers of the governing Party’s Members of Parliament may allow them an easy passage of the bill but they would not have an easy celebration outside Parliament. This debate would be fought in our homes, farms, schools and workplaces.”

In September last  year, President Nana Akufo-Addo made the proposal, for the celebration of August 4 as Founders’ Day, and 21st September as a day set aside to honour the memory of Dr.Kwame Nkrumah.

Ghanaians may soon have two more holidays after an amendment to the Public Holiday Act was tabled in Parliament last week.

January 7 is  being earmarked as Constitution Day by the Akufo-Addo administration with this Bill to amend the Public Holidays Act 2001 (Act 601).

Singer Pauli B drops video for her song ‘For You’