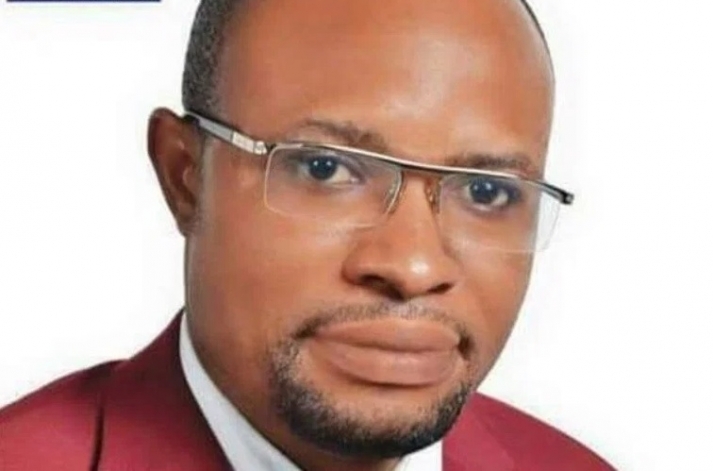 The Vice Chairman of Parliament’s Interior and Defence Committee, Collins Owusu Amankwah, has said there is nothing compelling in the petition submitted to Parliament by the Convention People’s Party (CPP), on the Public Holidays Amendment Bill.

According to him, the petition is just a biographical account of the life of Dr. Kwame Nkrumah.

The CPP earlier this week petitioned Parliament over attempts to introduce  a new Holiday on August 4 to be known as Founders’ Day, in addition to the celebration of Dr. Kwame Nkrumah on 21st September as Founder’s Day.

The CPP argued that the move by the government is inconsistent with the history of Ghana.

[The most dangerous part of the public holiday amendment bill is the] disingenuous tinkering of the settled history of Ghana” on the part of the NPP government,” the CPP said in a petition to parliament signed by its General Secretary James Kwabena Bomfeh Jnr.

The CPP further warned that the amendment bill will serve as a wrong precedent and a disincentive to education in the country.

But the Vice Chairman for Defense and Interior Committee of Parliament who is also the NPP Member of Parliament for Manhyia North Constituency, told Citi News that the petition has not been able to dispute the fact that the founding of Ghana was more than the work of a single individual.

“Going through the petition I realized that they only reechoed biography of the late Dr. Kwame Nkrumah. There’s nothing new in this petition. I don’t get the head and tail.”

He added that “The existing law permits the president as part of his discretionary power as it were to add to the public holidays, the president has the prerogative power to substitute if he deems it fit.. For me this not new, except that it is even long overdue because some people really worked, they put their lives on the line for the survival of this country through liberation…If we are here to recognize them as a result of their labour, their commitment I see nothing wrong with this new proposed amendment coming from his Excellency the president.”

In September 2017, President Nana Akufo-Addo made the proposal, for the celebration of August 4 as Founders’ Day, and 21st September as a day set aside to honour the memory of Dr. Kwame Nkrumah.

Ghanaians may soon have two more holidays after an amendment to the Public Holiday Act was tabled in Parliament.

January 7 is  being earmarked as Constitution Day by the Akufo-Addo administration with this Bill to amend the Public Holidays Act 2001 (Act 601).

I haven’t fueled chieftaincy clash in Bole; ensuring peace is my priority – DCE

I haven't fueled chieftaincy clash in Bole; ensuring peace is my priority - DCE