Argentina’s former President Cristina Fernández de Kirchner is to go on trial for corruption, a federal court has ruled.

She is accused of accepting millions of dollars in bribes over a 12-year period in what has become known as the “corruption notebooks” scandal.

Ms Fernández, who is now a senator, denies any wrongdoing and claims the charges are politically motivated.

She has immunity from imprisonment, but not prosecution.

Three of her homes were raided in August as part of the criminal investigation.

Ms Fernández, 65, is accused of being at the centre of a massive corruption racket that allegedly saw millions of dollars in bribes paid by businessmen to government officials.

The allegations stem from a batch of records kept by Oscar Centeno, a driver for a public works official, between 2005 and 2015.

In the notebooks, Mr Centeno writes about delivering bags of cash from construction bosses to government officials, which prosecutors say totalled some $160m (£125m).

Mr Centeno’s notebooks include a reference to money exchanging hands at the home shared by Ms Fernández and her late husband, Néstor Kirchner, as well as the presidential residence and government headquarters. However, none of this has been proved.

More than a dozen people, including businessmen and former government officials, were arrested after the notebooks were handed to authorities by La Nación newspaper earlier this year. They are also due to stand trial. 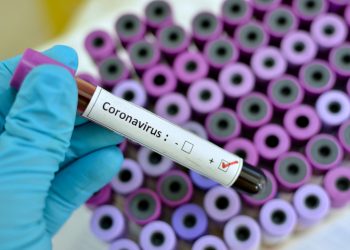 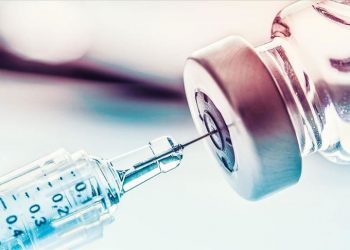 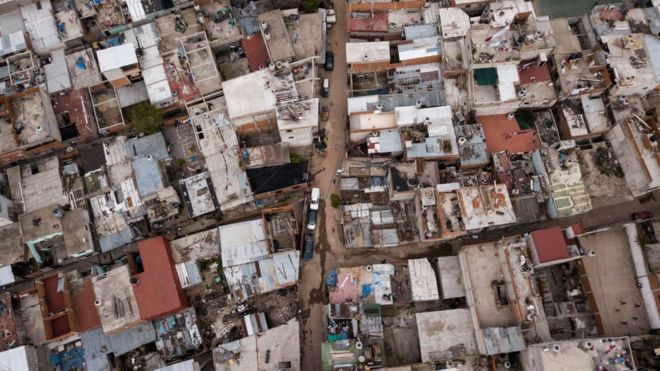 Electrical failure cuts power to all of Argentina and Uruguay, supplier says 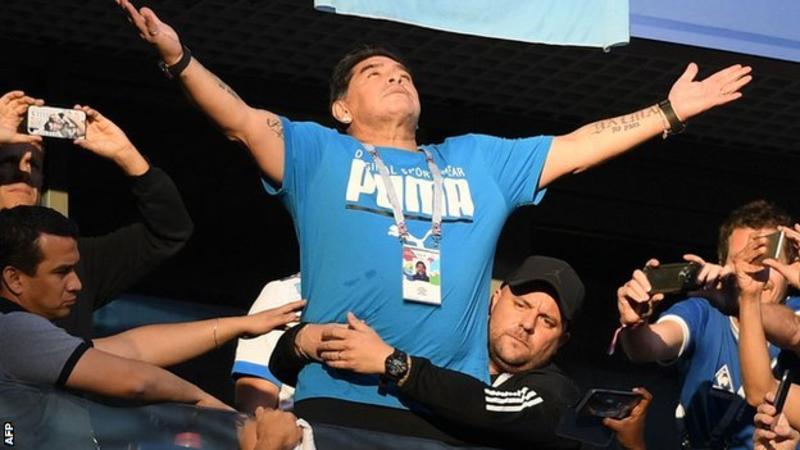 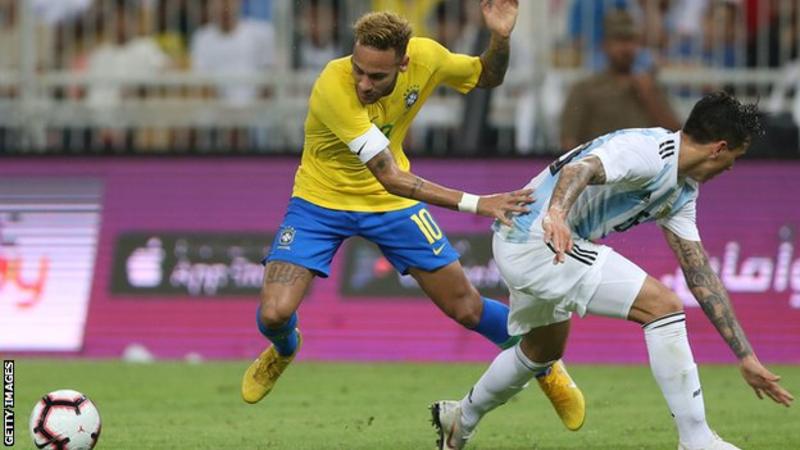