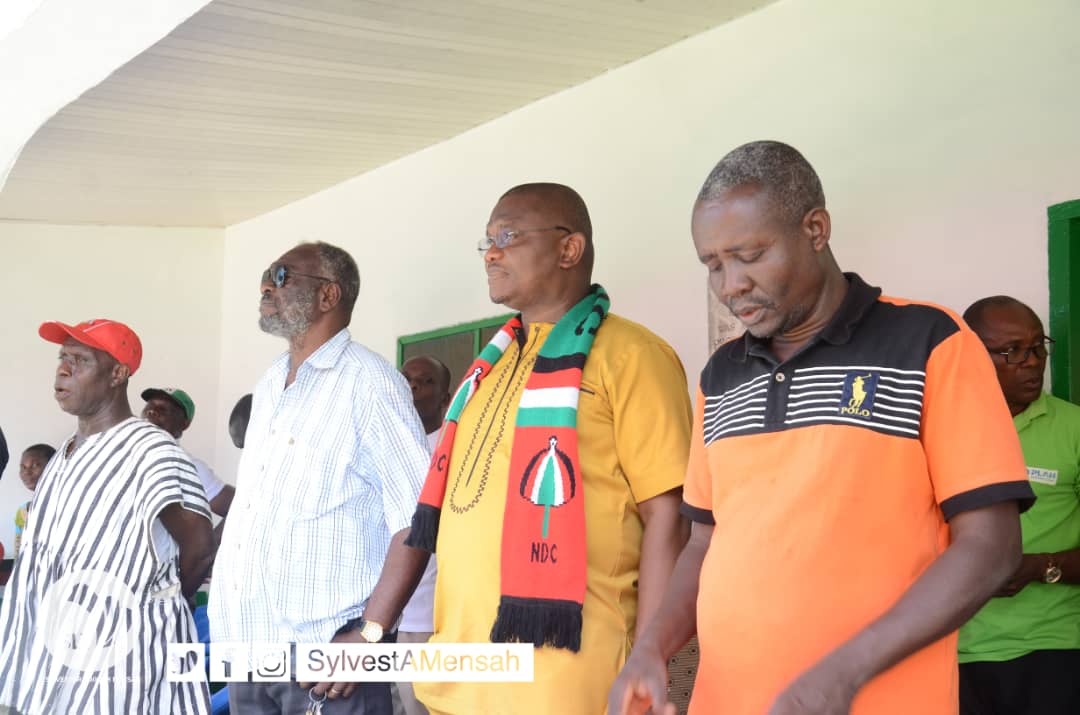 Hours after the National Democratic Congress (NDC) in the Asawase Constituency paid the fees for the presidential nomination form of John Dramani Mahama, the La Dade Kotopon Constituency in the Greater Accra Region, has stated that they will also pick up the form on behalf of Sylvester Mensah.

According to the group, they have decided to pay for Mr. Mensah’s nomination form despite their candidate’s opposition to the high filing fees. 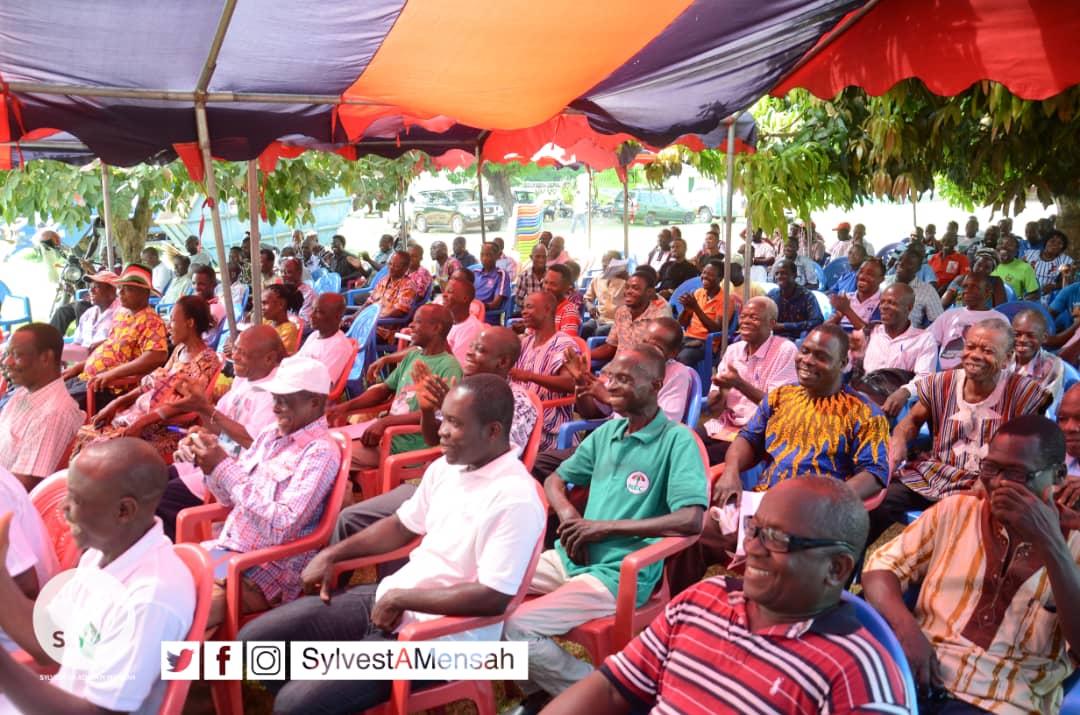 The group says it has already raised just over GHc 20, 000, the amount set by the party, and will pick up the forms for Mr. Mensah later today [Tuesday], if the deadline for candidates is not extended.

They also say they intend to raise the Ghc400,000 filing fees, despite their candidate’s objection to the amount,  if the party refuses to review them. 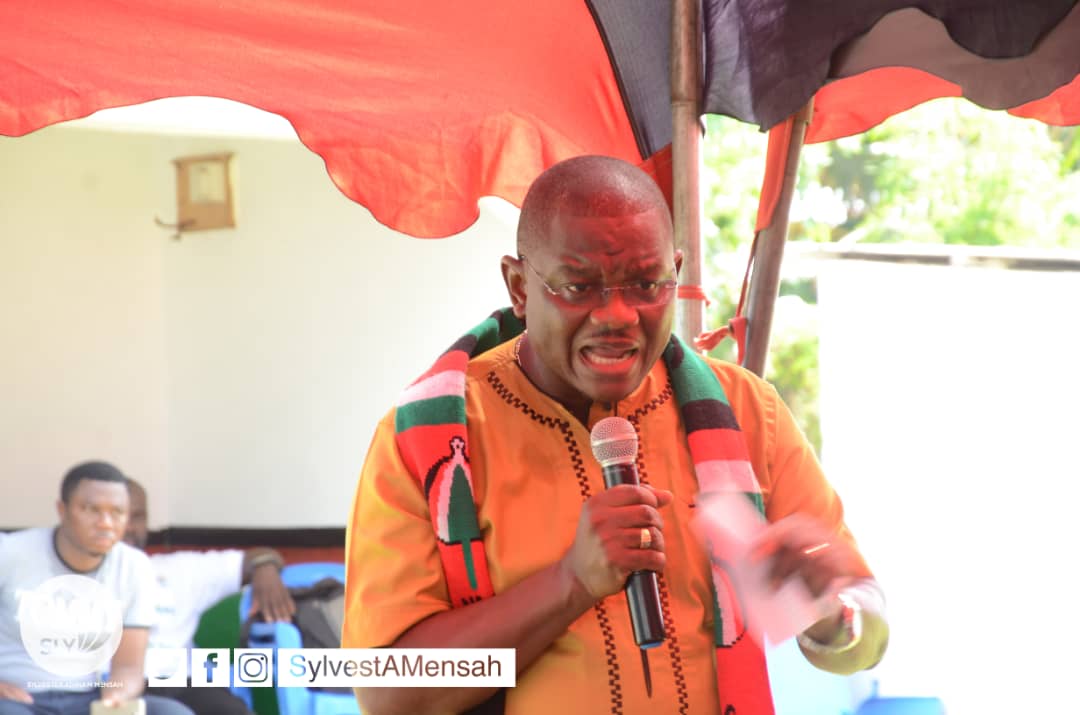 Their statement also expressed concerns with the reasons attributed by the party for the astronomical rise in the fees, stating that individuals were not required to fund the party’s primaries

“We know it’s the party’s responsibility to raise funds for party functions defined in the party’s constitution, and not individual aspirants. We shall however not allow this deliberate strategy of exclusion to affect our choice of leader for the NDC.

“We will join hands with all like-minded members and executives to raise funds for the filing fees if the party fails to review its fee structure.” 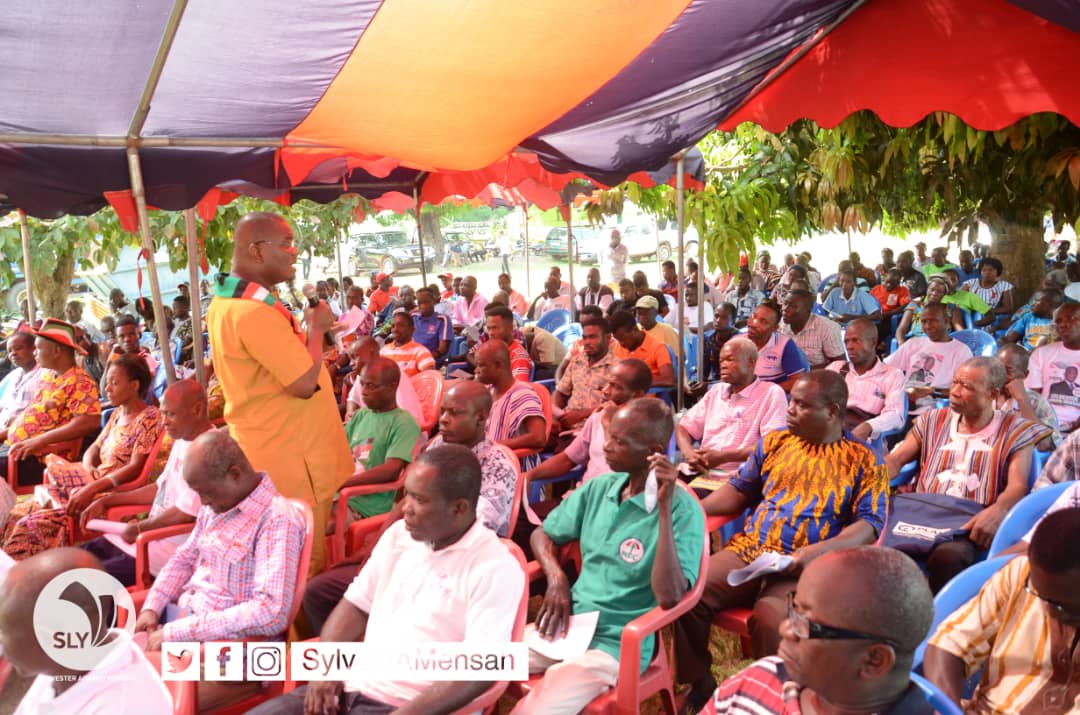 On Monday, a delegation from the Asawase Constituency paid for and picked up the forms of John Mahama.

He said the community owed former President Mahama a debt of gratitude for the development he brought to the area.

“Today when you go to the Ashanti Region, Asawase is the heartbeat of the NDC in the Ashanti Region… He has projected the image of Asawase and we are the direct beneficiaries so if today he is putting himself up for contest because of what we benefited from him, we felt that this is the time to pay back.”

He was however tight-lipped on the specific people who made donations.

“I will not be able to tell you how much everybody contributed until I seek their permission because it is not everybody who wants his name out in the media,” Alhaji Nurudeen said.

Boycott by other aspirants

This comes as some aggrieved aspirants in the NDC flagbearer race including Sylvester Mensah, announced a boycott of the processes for the presidential primaries claiming the processes are unlawful.

In a petition, they accused some members of the party’s National Executive Committee (NEC) of bias and said the could not be trusted to ensure a free process.

“In these circumstances, we do not believe that the NEC can be trusted to administer the Primaries fairly.  We have resolved not to proceed under the proposed unlawful Guidelines. Accordingly, none of us will pick up nomination forms or otherwise comply with the unlawful Guidelines until our petition is heard and the issues set out are fully resolved,” the petition said.

On the matter of the filing fees for candidates, they said the figure is “unreasonable”.

The aggrieved aspirants also feel the filing fees and other guidelines for the primaries “appear to have been designed to favour of that same aspirant,” who is implied to be Mr. Mahama.