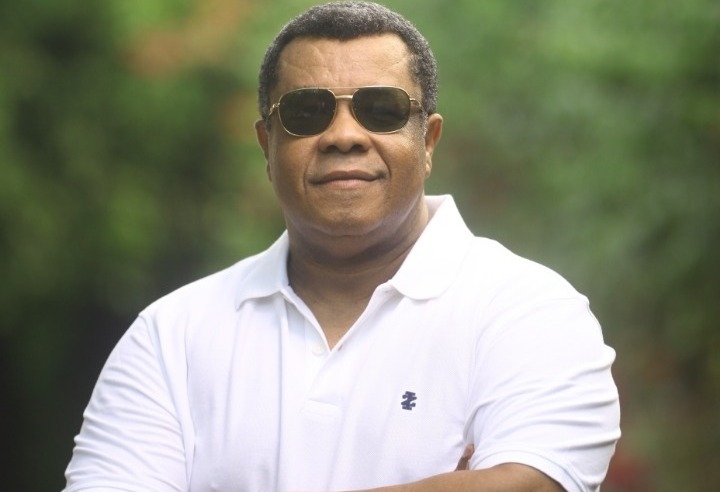 NDC flagbearer aspirant, Goosie Tanoh,  has pledged to develop the Agriculture sector  to make it a leading supplier in West Africa if he is given the nod to lead the NDC and subsequently the country.

According to him,  investing the wealth from agric producing areas will be a key priority of his administration.

In a statement commemorating the Farmers’ Day celebration, Mr. Goosie Tanoh explained that there is a need to invest in Ghanaian farmers to enable them add value to their produce to meet global standards.

“We must invest in our farmers’ capacity to increasingly add value to their produce, and respond in a sustainable manner to national, regional and global market opportunities.  If I am privileged to lead the next NDC government, building our agricultural sector to supply Ghana and West Africa and to keep agricultural wealth invested in farming communities will be a key priority. This is our pledge to you.”

Mr. Tanoh in a statement explained that the Agriculture sector in Ghana must move to the next level by actually helping farmers in the country to “harness and protect” the wealth created in the sector.

He said there is a need to make the day more symbolic than just an annual salute to farmers.

“We must not allow Farmers’ Day to become a token of annual salute to farmers. We must move to the next level by actually helping our farmers to harness, protect and participate fairly in the tremendous wealth that their production makes possible.”

Mr. Goosie Tanoh in a statement also congratulated farmers in the country on the occasion of the 2018 Farmers’ Day celebration.

“On the occasion of the 2018 Farmers’ Day celebration, I salute and congratulate our gallant farmers, especially our women farmers and our sea going and inland fisher folk. We are grateful for your outstanding contribution to our national development – feeding our ever-growing population, providing raw material for our factories, and contributing substantial revenue, especially foreign exchange for investment.” The statement added.

The 34th edition of the celebration was held in the Northern Regional capital, Tamale, where he was presented with a GHc 480,000 cheque by President Nana Akufo-Addo.

Mr. Boateng, a father of six from the Nkoranza South District of the region, has been farming for the past 18 years. He cultivates cassava, cocoyam, cereals, okro, pepper, garden eggs, mango and cashew, as well as rearing livestock like cattle, goats and sheep.

He also manages two fish ponds as well as 100 beehives. Mr. Boateng has been described as a philanthropist and is also a former 1st Runner-Up at the awards in the Nkoranza District of the Brong Ahafo Region.

Philip Kweku Agyeman, who won the 2017 edition like Mr. Boateng, also hails from the Brong Ahafo Region. Charity Akotia, who is based in the Central Region, was adjudged the 1st Runner-Up, while Alex Frimpong, who farms in the Kwahu Afram Plains of the Eastern Region, came in third.

The National Farmers’ Day was instituted in 1985 in recognition of the role farmers and fishers play in the economy. The prize for the first best farmer notably comprised two machetes, a pair of Wellington boots and a preset radio at a national durbar held at Osino in the Eastern Region in 1985.