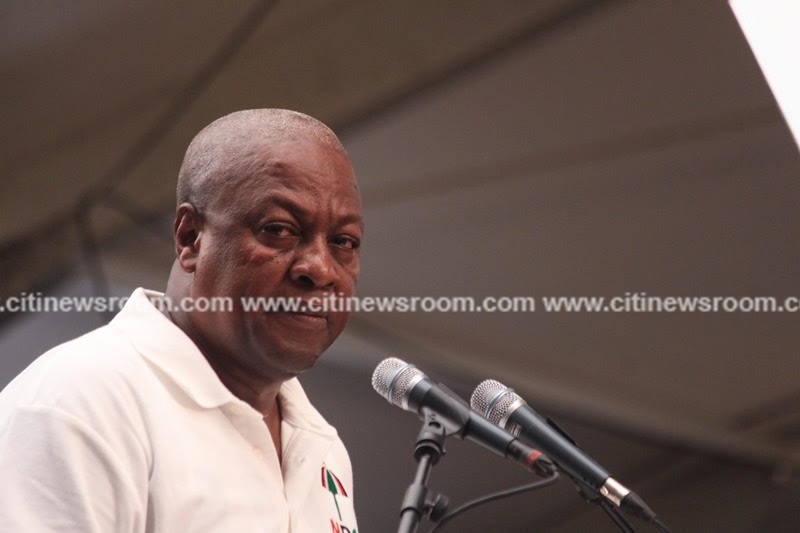 Former President, John Dramani Mahama, has commended all farmers and fisher-folk for their hard work as the country celebrate Farmers’ Day.

In a post on his Facebook page, the former President argued government to continue with programmes that would ensure efficiency in the agriculture sector.

[contextly_sidebar id=”ZzrwCta4ac9bRB37Zq6YHYoexOuuCZg0″]“As we celebrate our dear farmers, today, we must as a nation decide to move beyond mere words and support them with the needed inputs and machinery to ensure safety and efficiency in agriculture”.

“I urge government to pay serious attention to, and continue programmes such as the Agricultural Mechanization Centres, the Farmers Service Centres and other policies like the deliberate development and rehabilitation of irrigation facilities and provision of targeted funding through the EDAIF, now Ghana EXIM, to farmers.”

He also pointed out that farmers deserve better returns on their investment than what government is offering, and demanded that government does better for Ghanaian farmers.

“I believe our farmers deserve better returns on their investments than what government is offering them. Therefore, government must roll up its sleeves and back their rhetoric with concrete and innovative actions.” 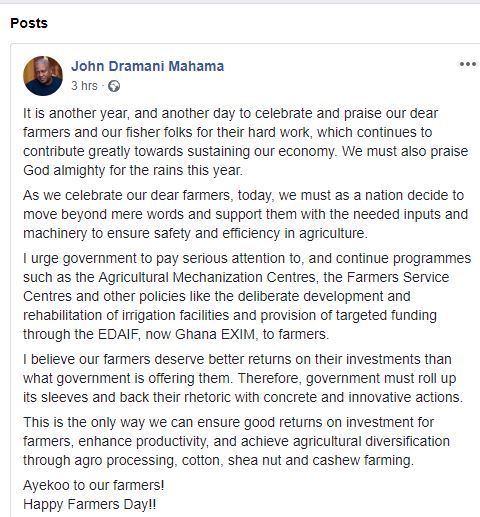 Today, December 7, is Farmer’s Day, and it has been dedicated to celebrating Ghanaian farmers and fisher-folk whose contributions have supported the growth of the country’s agricultural sector.

While it largely highlights the achievements of local farmers, that day also presents an opportunity to bring to the fore some challenges confronting farmers in the country.

The issue of fertilizer smuggling has been a major challenge to the growth of agriculture in the country as local farmers are unable to access fertilizers.

Reports indicate that the Sissala East Municipality and Sissala West District are notorious for the smuggling of subsidized fertilizer across the borders, and this is done by some unscrupulous influential individuals, who often disguise themselves as farmers, to hijack the fertilizer coupons, denying poor farmers the opportunity to benefit from the intervention, meant to increase crop yield and returns.

Sector Minister, Dr. Owusu Afriyie Akoto, has indicated that the Ministry is working assiduously to address the challenge of fertilizer smuggling in the country.

“We are going to address it. It is a worrying trend we have to cut out, and we are determined to do so,” he said in a Citi News interview. 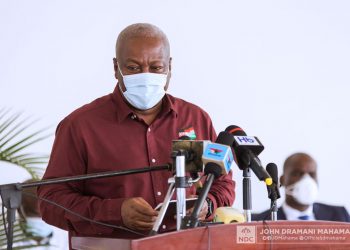 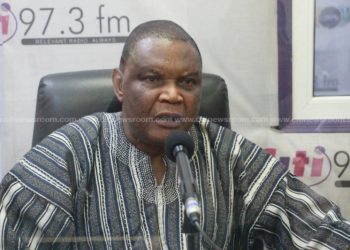 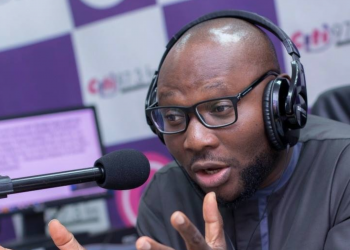