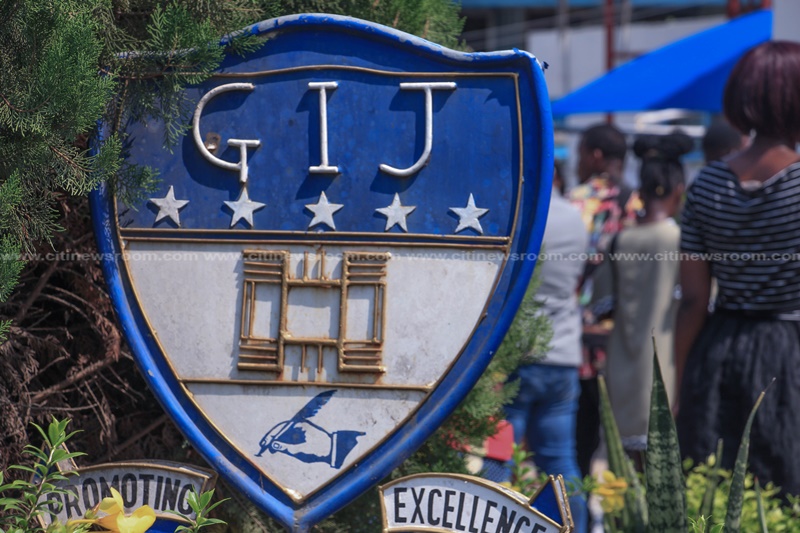 Management and the Student Representative Council of the Ghana Institute of Journalism (GIJ) are expected to meet later today [Monday] following students’ protest on Sunday.

[contextly_sidebar id=”jcTdayIvzbkBSm5sU4kEtxrZLIjIjw3n”]The meeting is aimed at addressing the grievances of some students who were disallowed from partaking in the end of semester examination for not meeting the fee payment structure of the school.

The protest resulted in the cancellation of two examination papers which were to have taken place at 1:00pm and 4:00pm on Sunday.

In an interview with Citi News, the SRC President, Emmanuel Kumah, expressed optimism about the outcome of the meeting.

“There is going to be a meeting to actually address the various concerns that have come up within the next few days. I’m hopeful that exams will resume after the meeting when we have reached a decision as to the way forward,” he said.

About the GIJ protest

The peaceful protest, which nearly turned chaotic, was against management for not allowing some students to take the exams over non-payment of fees in full.

The students, who were clad in red and black apparel, stormed the school’s campus and called for the immediate removal of the newly inducted rector of the institute, Professor Kwabena Kwansah-Aidoo.

According to the school’s regulations, continuing students are supposed to pay at least 60% of their fees in the first semester before they will be allowed to register their courses and partake in the exams.

However, according to these students, despite paying nearly their fees in full, they were not allowed to write their papers.

Some were also prevented for their inability to register their courses online.