I have a shrine named after me in Antigua – Omotola 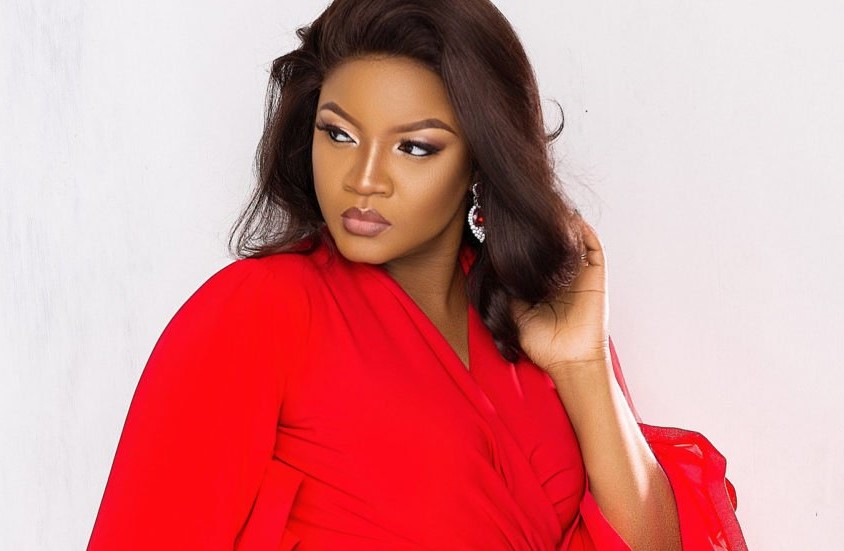 Reality TV shows get traction and create revenue for individuals that have tapped into its full potential.

One of Nollywood’s most successful actresses, Omotola Jalade, who ventured into the reality TV scene, seems to be one of the few enjoying success on the continent, and that success appears to have spilled over into the Caribbean where a shrine has been built and named after her.

According to her, portraying African values has helped her reality show gain global recognition.

[contextly_sidebar id=”FSvjKD1cSwSkjcJJA9ImpQ1mP4qCfggl”]“I remember with my reality TV, we met a lot of Caribbeans who had watched me and in Antigua they had a shrine in my name….Because of my reality show, for the first time they felt close to me and I remember we went to Jamaica it was a big party and you would have thought it was some bigger out of the world star coming and I am,” she told Citi TV’s Nana Adwoa Sarkodie.

“It was just real and I would not have gone there if it was not for the reality show and one of the things they said was because of the reality show we could understand Nigeria a lot more and the lifestyle.”

“Even though some part of it is organized because of where you want to go, most of it is natural “she stated.

The actress has over 40 domestic international and domestic awards to her credit.

E/R: Police on manhunt for two who tortured nine persons at shrine 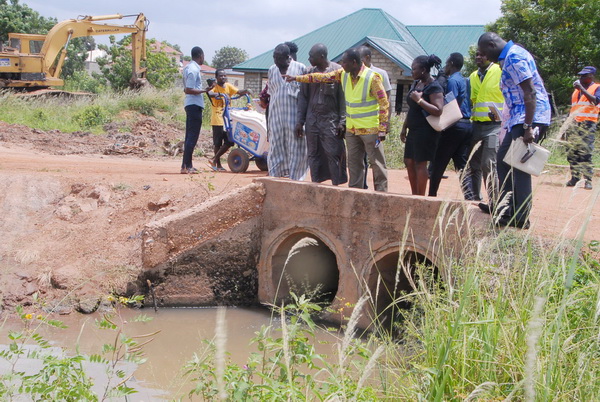