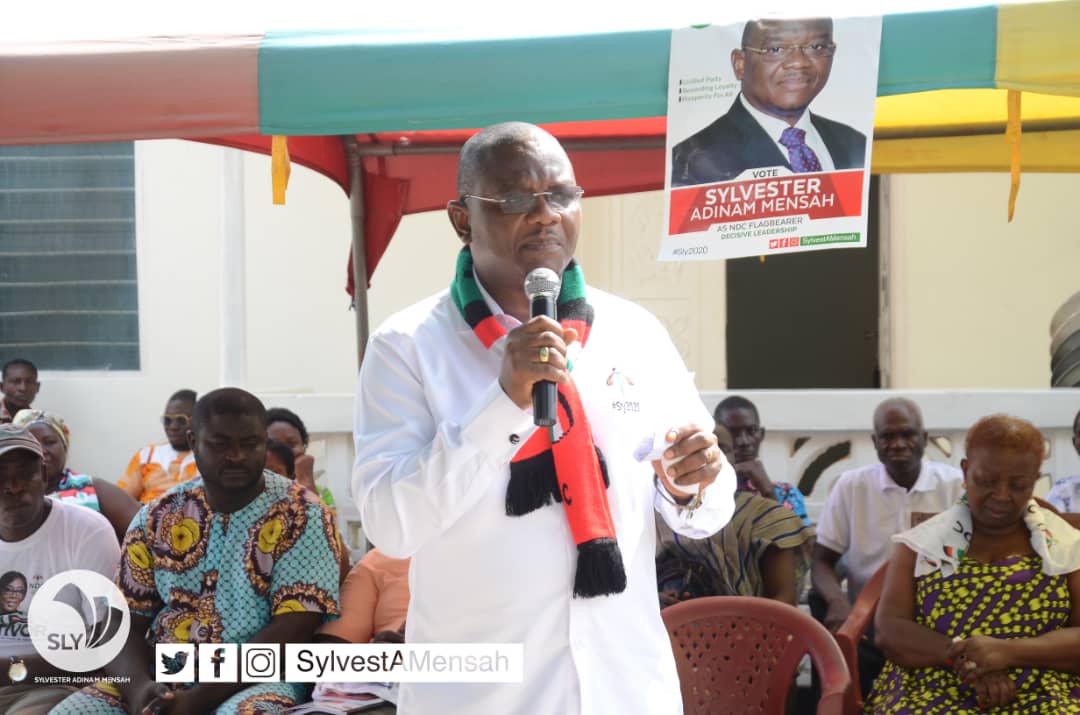 Former CEO of the National Health Insurance Authority (NHIA), and National Democratic Congress (NDC) flagbearer hopeful, Sylvester Adinam Mensah,  believes the NDC lost the 2016 general elections because chiefs, religious leaders and elders of the NDC abandoned the party in the run up to the election due to the treatment government meted out to them.

As a result he has promised to under his leadership, restore the positive relationship between the party had chiefs and religious leaders in the past. 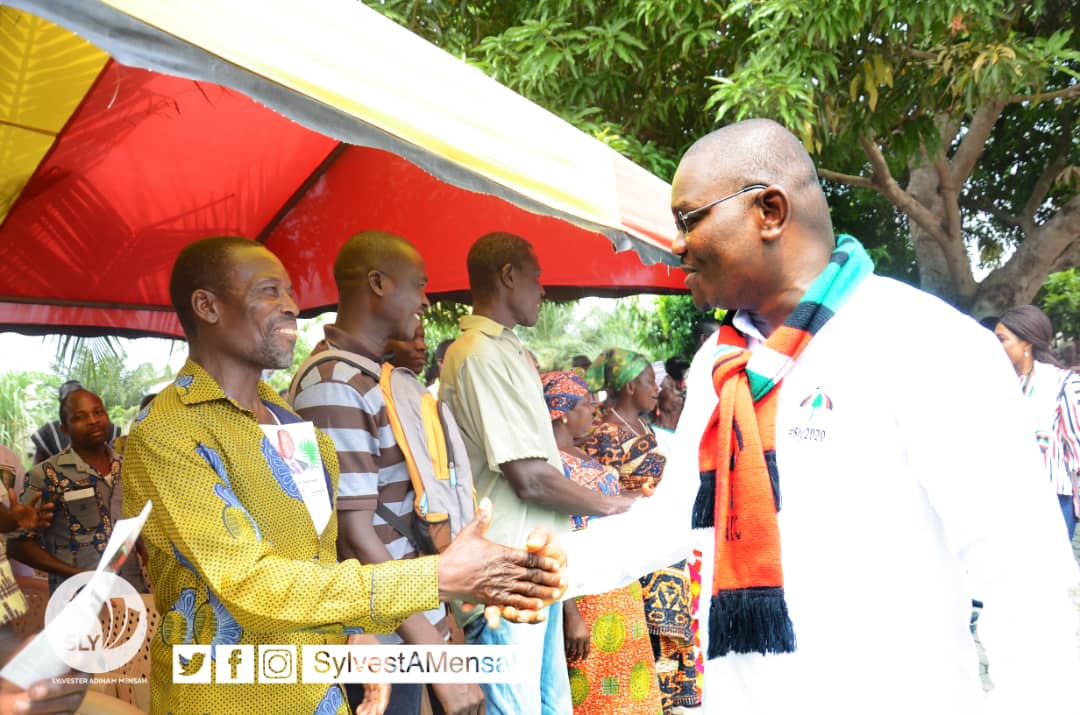 Addressing  NDC delegates in the Agortime-Ziope Constituency, he mentioned that, “I am here to give you my word that if you give me the nod, I will restore the party’s relationship with our elders, religious leaders and chiefs across the country to ensure that in 2020, they will support the party for victory. I give you my word that I shall bring on board all our party elders who took a decision to stay away from us in 2016 due to our attitude towards them”, he emphasized. 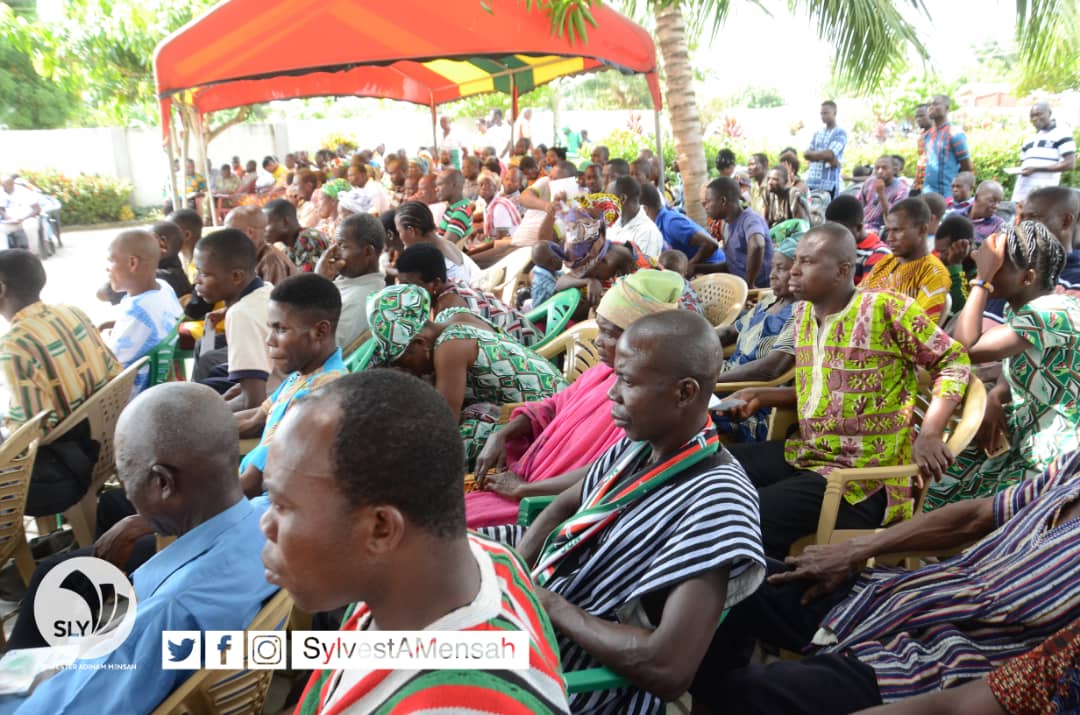 Mr. Mensah, who is a founding member of the NDC and served in various positions, is currently a member of the Council of Elders in the Greater Accra Region.

He said he will rely on the personal relationship he has with all elders to restore their confidence in the party, under his leadership.

Delegates were very happy that Mr. Mensah’s message has given them a positive assurance that will restore unity in the party, and promised to support and vote for him on that day. 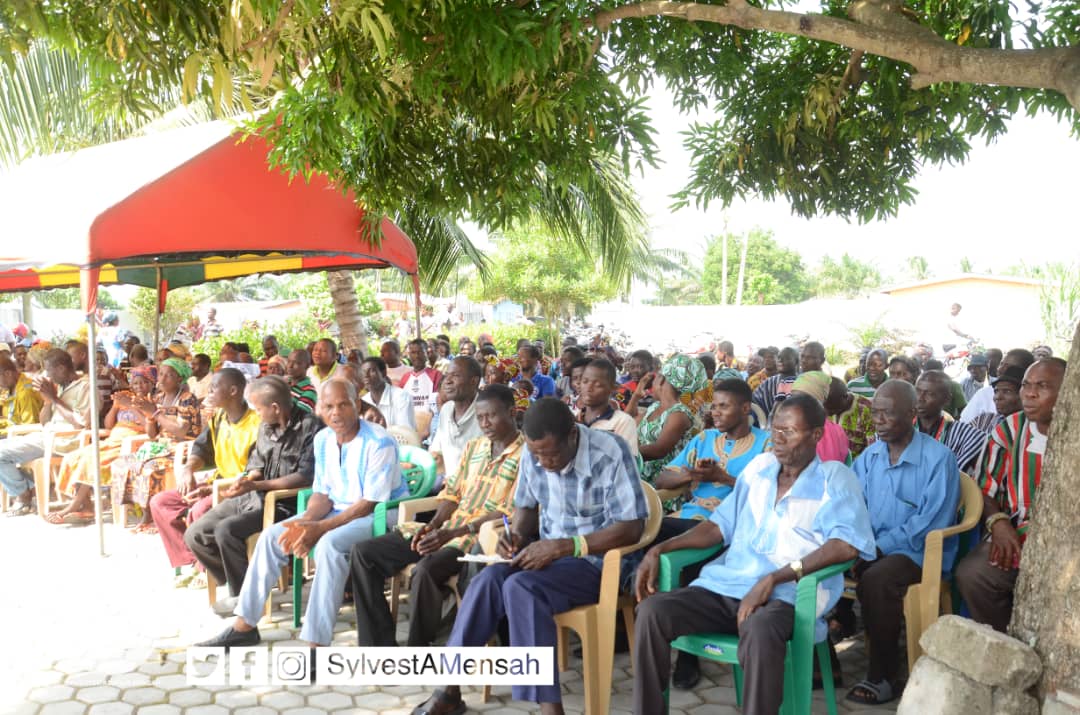 The team continues to other Constituencies in the region. 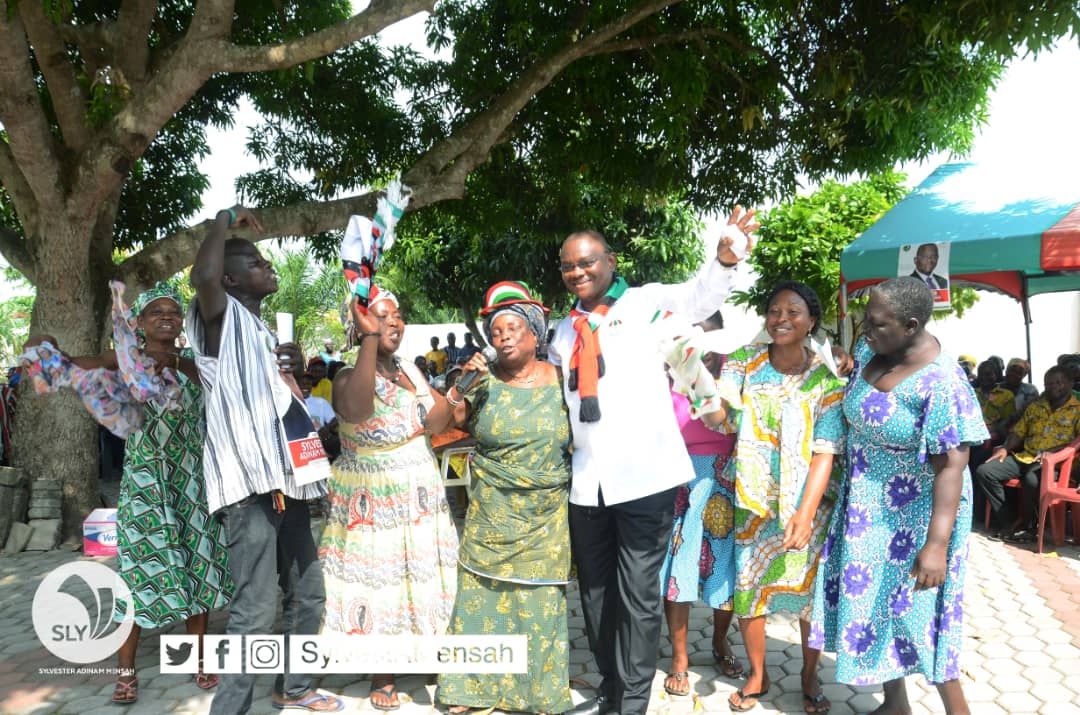 Sylvester Adinam Mensah has received many international and local awards.

He was a key resource person for the African Development Bank, and delivered technical papers in Zambia and Tunisia.

IMANI Ghana elected and awarded him the Best Public Sector Chief Executive in Ghana for the year 2014. He was subsequently elevated and reassigned the following year to the office of the President as a Presidential Staffer.

Even, the NPP on assuming office in 2017 invited him as a key resource person to a high level stakeholder conference on Health and Health Insurance. A formal letter of invitation was signed by the current Minister of Health. Evidence is available but the General Secretary and Former National chairman of the NDC who granted him permission to attend can testify to this.

Efforts from within to destroy him because of his rapid rise to international fame and unequalled performance failed.

Rawlings calls for reduction of filing fee for flagbearer aspirants