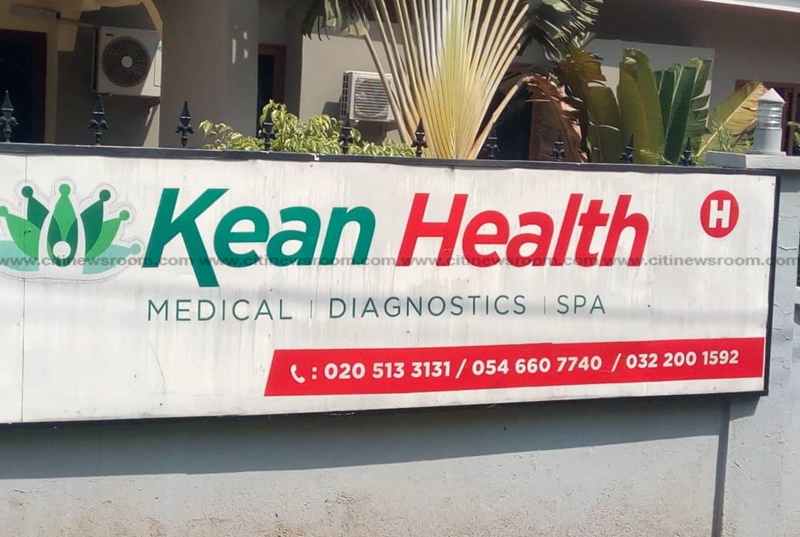 Officials at the Kean Health Medical and Diagnostic Spa, the facility that tested blood samples from the Komfo Anokye Teaching Hospital believed to be contaminated, have clarified that they conducted a screening test, and not a confirmatory test.

The initial test at the private facility on the blood samples was revealed to be positive for HIV and Syphilis.

[contextly_sidebar id=”V1UFzXeanIKqECJ9ONVSaQwyqc7nW54R”]But the Medical Director at the Private facility, Dr. Kwodwo Eyeson, told Citi News the hospital only carried out a screening test which cannot be used as the final results.

“What we do is a first response test which is a kit and not laboratory equipment. That yielded positive for the syphilis and the HIV. It was not a confirmatory test,” he said.

“They still have some percentage of false positives. Sometimes 5 to 10 percent. That is why we keep on looking for bigger facilities to confer.”

Dr. Kwodwo Eyeson also revealed that the test result were sealed and given to the son of the patient to be taken to the blood bank.

The samples were taken from the blood bank of the Komfo Anokye Teaching Hospital after the private facility requested blood for a patient on admission.

An initial confirmatory test on the same samples proved negative for both diseases, after news about alleged contamination of the blood went viral.

Personnel from the National AIDS Control Programme, the Food and Drugs Authority, FDA, and the Police Service, have visited the private facility to speak to management as part of their investigations to ascertain the truth in the matter.

Two different blood bags from the hospital were said to have tested positive for HIV and Syphilis, according to one Adolf Addo Kwabla, whose mother was set to be issued the blood.