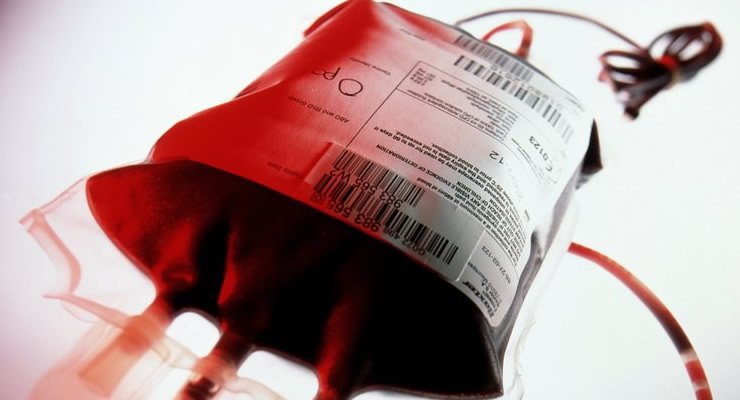 The Komfo Anokye Teaching Hospital (KATH) has set up a five-member committee to investigate claims that some blood from its blood bank was contaminated.

[contextly_sidebar id=”BEpXu4OtMkdgWowPaHPsZO12u1yv6o6s”]Two different blood bags from the hospital were said to have tested positive for HIV and Syphilis, according to one Adolf Addo Kwabla, whose mother was set to be issued the blood.

The committee will include reps from the National Public Health Reference Laboratory, the Police Service, the Food and Drugs Authority, and the National Aids Control Programme.

This is to “guarantee an independent investigation,” the statement added.

Despite this probe, KATH has urged the public to treat the reports with a grain of salt.

“It must be stressed that the allegations under reference is only based on alleged screening test done on the blood at a private clinic and not on confirmatory tests as required under the protocol for handling such cases.”

The Hospital has also urged the patient in question to release the alleged contaminated blood to the investigative committee “for further confirmatory tests in line with established protocols.”