Kufuor’s son Edward Agyekum; 5 others to be vetted by NPP for Ayawaso West Wuogon primaries 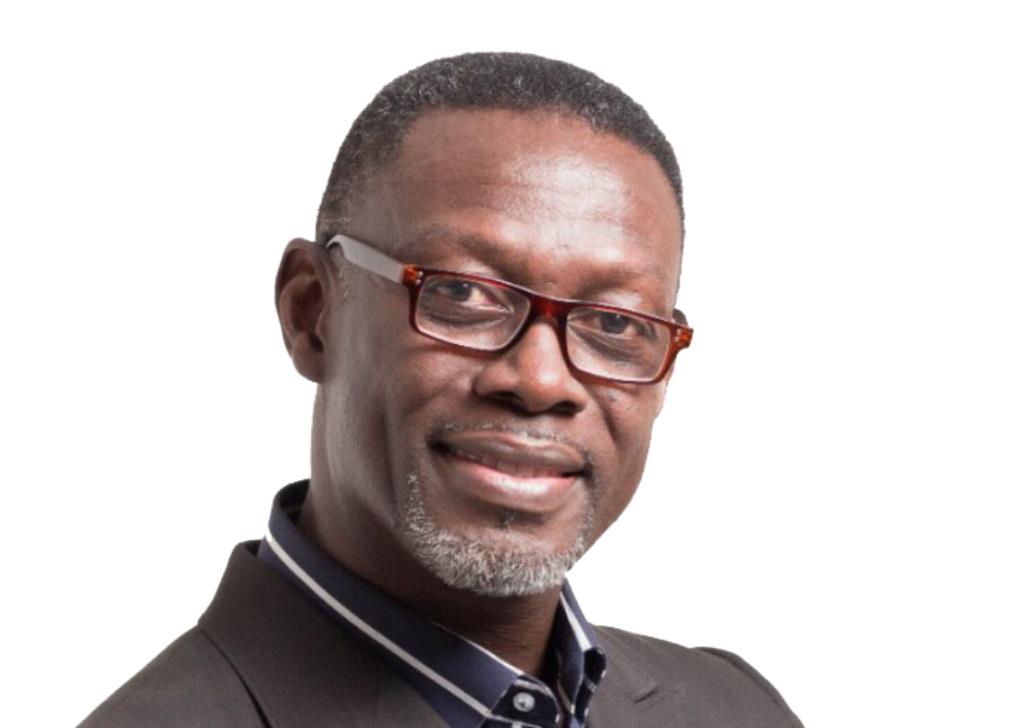 Edward Agyekum Kufuor, the second son of former President John Agyekum Kufuor, will today Monday December 24, 2018, be vetted alongside five others seeking to contest in the primaries of the New Patriotic Party (NPP) in the Ayawaso West Wuogon Constituency.

The primaries have become necessary to elect a replacement for the late MP of the area, Emmanuel Kyeremanten Agyarko, who died on November 21.
Rev. Edward Agyekum Kufuor, a businessman and an actor, is not a name many expected since he’s little known in politics beyond the fact that he’s the son of a former President.

Some seven persons including a Deputy National Communications Director of the NPP, Mame Yaa Aboagye reportedly picked forms to contest the race, but only six are said to have filed their nomination forms. 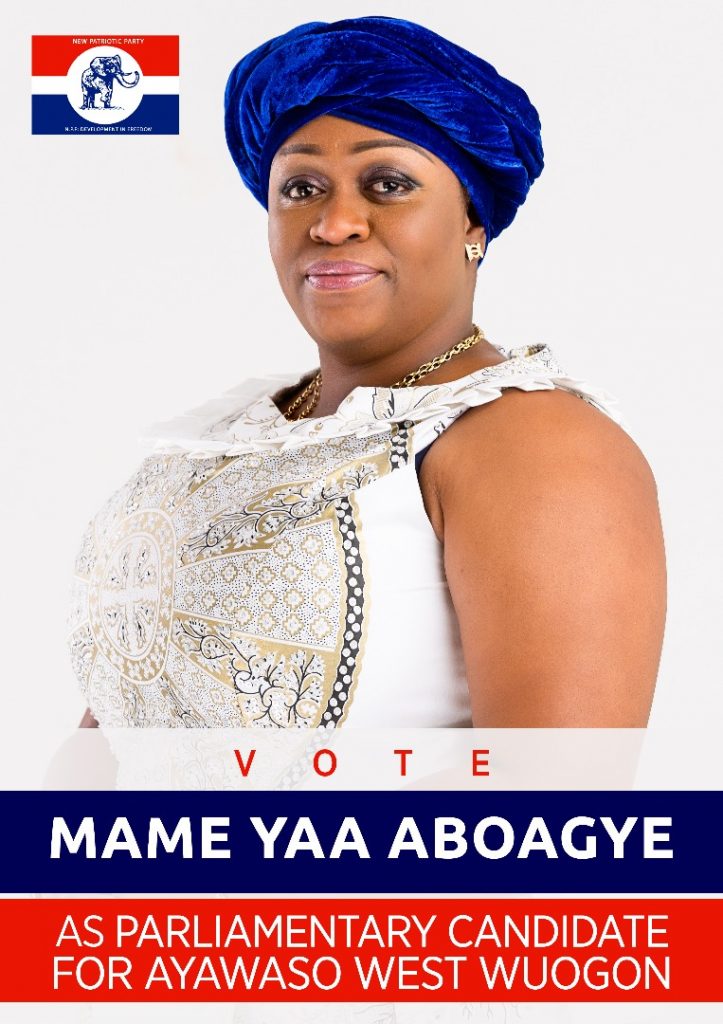 Yaa Aboagye, who has lived and worked in the constituency for 19 years, considers herself a worthy replacement for the late MP.

Lydia Agyarko Alhassan, one of the two wives of the late MP, is also expected to be vetted following reports that a form was picked on her behalf.

While filing his nomination with a fee of Ghc10,000 at the constituency’s office at Dzorwulu on Sunday, Mr. Edward Agyekum Kufuor said he has what it takes to transform the Ayawaso West Wuogon Constituency and retain the seat for the NPP should he be given the mandate by delegates. 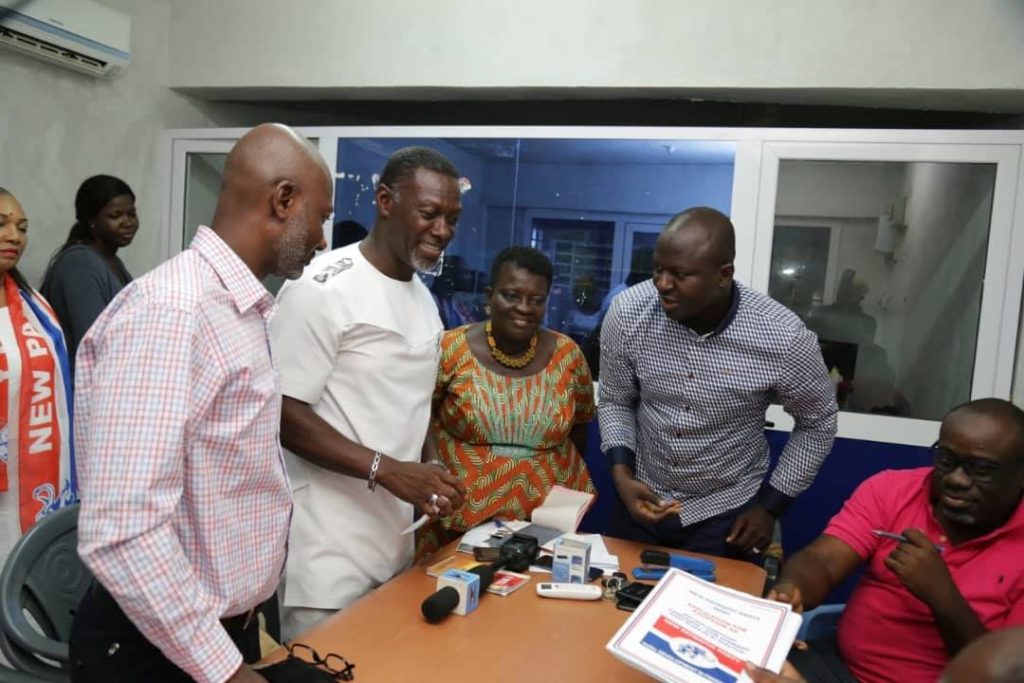 He said he is optimistic that with the first hand training from his father, he will not only be capable of bringing development to the people but permanent solutions to their problems.

Having shown little or no interest in politics over the years, the actor emphasized that it was time to step out of the shadows and bring on board his knowledge and experiences.

“Through my experiences in life I have had different platforms to address issues that matter in society, and up until now, I have always taken the back seat. But I have realised that the best way to bring about change is by stepping up because if you are not part of the solution, then you are part of the problem. There is no middle ground. So based on my own decision and the support and encouragement from my peers (the youth), I decided it was time to stop hiding and step up.

Speaking to ghanaweb.com after submitting his form, Mr. Agyekum Kufuor also known as Chief Kufuor said he was not only going to win against his party opponents, but other aspirants from the various political parties.

“I have had the opportunity to sit at my father’s feet and watch what he has done and as a good son I expect to follow. I am thankful he is still alive to give me insight, so I don’t see how I can come in and not do what is expected. In fact look at our track record, consider what NPP has done for this constituency and what the late Agyarko also achieved. Looking at all this work done why won’t it be possible for the NPP to retain the seat” he asked.

Meanwhile, the NDC has set 28th of December for the primaries ahead of the by-election which will be held in January 2019.

Actor John Dumelo withdrew from contesting in the primaries after picking forms earlier. According to a statement from the constituency office of the party, Mr. Dumelo and another candidate, Ewoenam Y. A. Attidokpo, withdrew from the race “due to some personal reasons.”

A total of 8 persons expressed interest in contesting in the elections to lead the party in the by-election, but at the close of filing on Saturday, December 22, only three persons successfully filed their nomination.