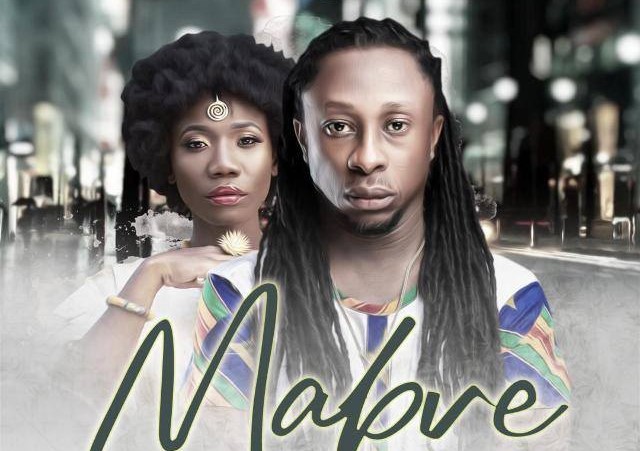 Ghanaian singer Kwaisey Pee has teamed up with Yaa Yaa for a new song titled ‘Mabre.’

The song which was produced by Guiltybeat and mixed by Spiritual Mix, tells a story of a partner who is tired of being in a relationship.

The partner threatens to leave the relationship because he can no longer endure the pain of providing things he cannot afford to his partner.

[contextly_sidebar id=”SzjsIT3Me3mTwzmYaEjtTFh7ONUg0Lmt”]Kwaisey’s velvety voice blends with Yaa Yaa’s as they both bring their vocal prowess to bear in their delivery.

This is not the first time Kwaisey is pulling a beautiful collaboration with another artiste.

Last year he featured Flowking Stone on a single titled ‘It’s About Time.’

Born Akwasi Opoku to a legendary musician, Agyaaku, he grew up with Rex Omar as a first cousin. 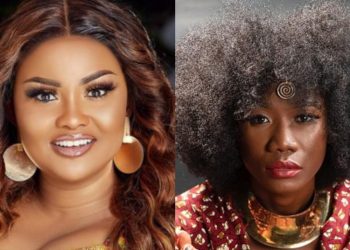