Legislation for new holidays laid in Parliament; Jan 7 to be Constitution Day 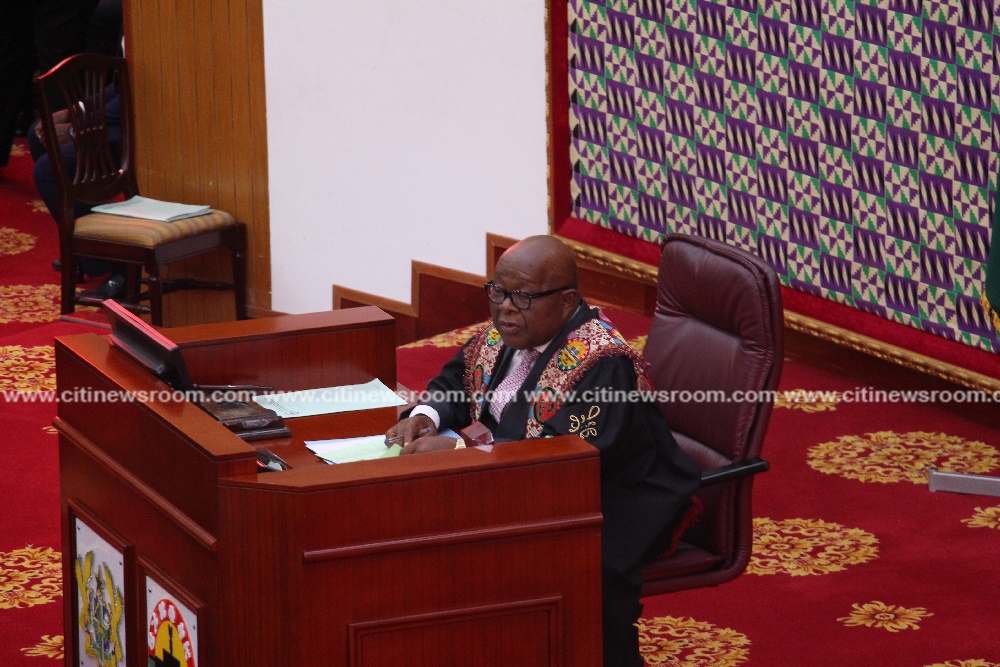 Ghanaians may soon have two more holidays after an amendment to the Public Holiday Act was tabled in Parliament today [Thursday].

January 7 is being earmarked as Constitution Day by the Akufo-Addo administration with this Bill to amend the Public Holidays Act 2001 (Act 601).

[contextly_sidebar id=”3XqIr2PArEC0msfYpOjuqJdcSSzZ8K7S”]Also, over a year since President Nana Akufo-Addo made the proposal, the legislation will also designate August 4 as Founders’ Day.

“Over the years, successive generations of Ghanaians have made vital contributions to the liberation of our country from imperialism and colonialism. It is against this background that this Bill seeks to provide for additional public holidays to be celebrated in recognition of significant historical events and in honour of persons for founding our nation,” a memo from the Interior Ministry on the Bill said.

January 7, 1993, was the day the 1992 Constitution came into force for the Fourth Republic of Ghana. This was after its approval at a Referendum held on April 28, 1992.

January 7 is also the day new Heads of State are sworn into office.

The memo from the Interior Ministry said it was worth setting aside January 7 as Constitution Day “to acknowledge our collective efforts as a country in ensuring that the tenets of democracy, the rule of law and the principles of constitutionalism are upheld.”

The NDC, known for its support for Nkrumaist ideals, deems this move as an attempt to distort Ghana’s history by enforcing the idea that Ghana had multiple founders.

This is especially so because August 4 is a pivotal day for groups within the Danquah-Busia tradition, of which the governing New Patriotic Party (NPP) belongs.

“Any attempt to force on us some founders will be resisted by all progressive forces in this country. Ghana’s founding president’s birthday is 21st of September. That day has been recognized by even the African Union,” the NDC National Organiser, Kofi Adams said in 2017. 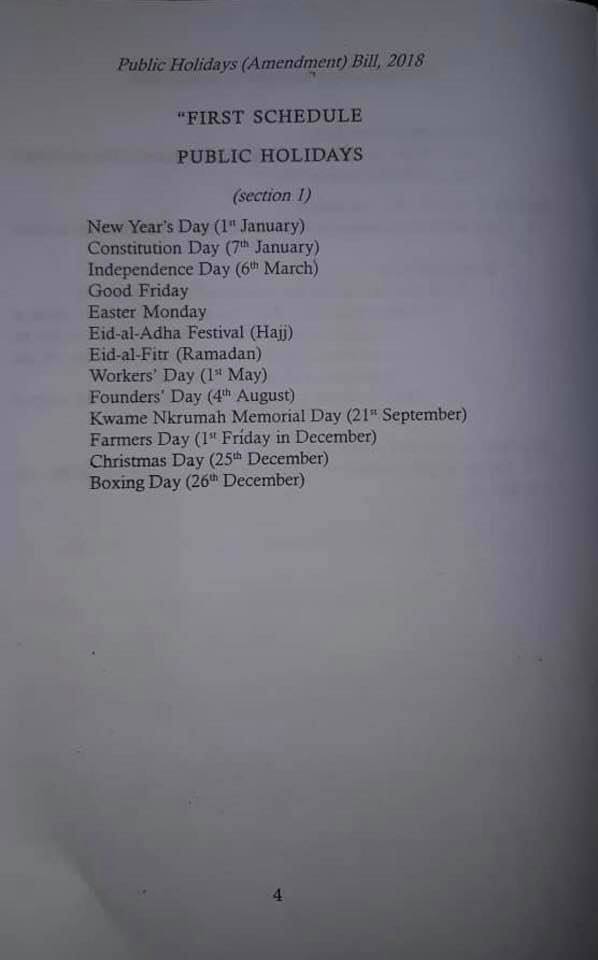 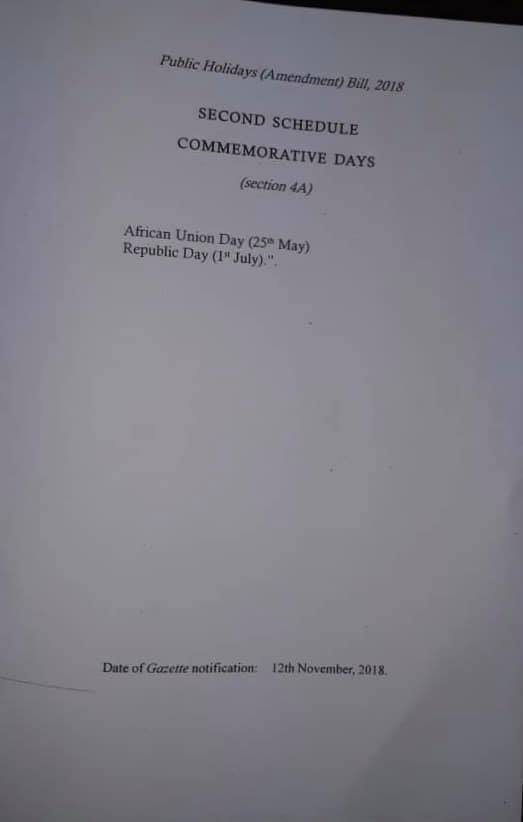