My inability to pick forms not because I’m broke – Spio 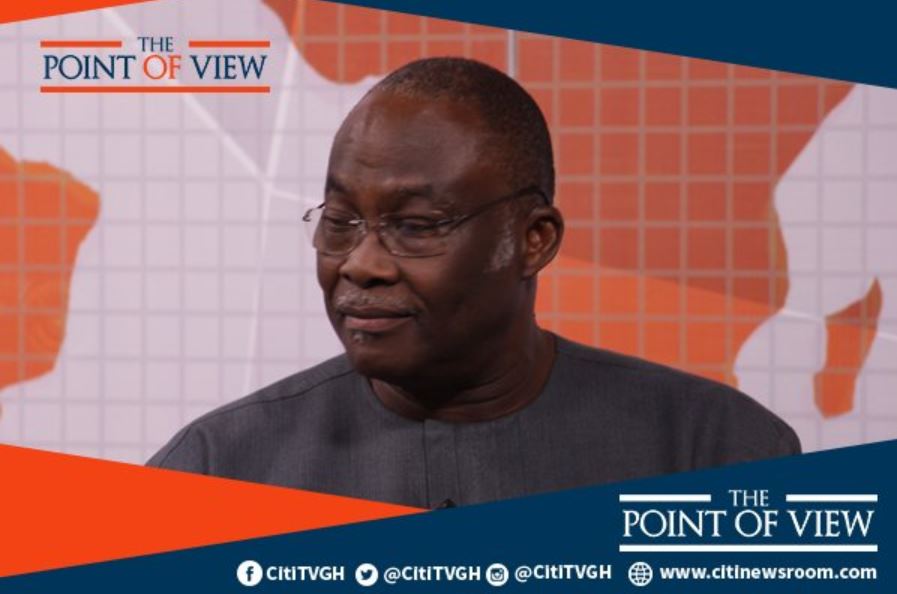 National Democratic Congress (NDC) flagbearer aspirant, Ekwow Spio-Garbrah, has said the protest by him and his fellow aspirants ahead of the NDC presidential primaries was not because they couldn’t pay the amounts being requested.

The concerns of the protesting aspirants was about the eroding principles of the NDC, he intimated on Citi TV’s The Point of View.

[contextly_sidebar id=”0xLdlz5YYxvwOW1ezmrtpOXPX3SoxKmf”]”It is not as if we don’t think the party needs money,” Mr. Spio-Garbrah said in response to assertions that the initial GHc 400,000 filing fee set by the party was necessary to fund activities of the party.

“If they were to ask us, what are some your ideas for fundraising for the party, we would give them plenty of ideas. So we are certain that the issue is not the party needing money and loading all that responsibility on flagbearer aspirants.”

Concerns about the excessive cost of running campaigns has again come to the fore with the NDC presidential primaries in focus.

Observers feel this sets the stage for acts of corruption by some successful aspirants who look to recoup funds upon winning elections.

Aside from this, Mr. Spio-Garbrah noted that the excessive GHc 400,000 filing fee for aspirants did not represent the values of the NDC.

All the aspirants, aside from former President John Mahama, petitioned the party’s Council of Elders over the filing fees and other grievances.

The nine aspirants also accused key members of the NEC of bias towards John Mahama.

They singled out the NDC’s Chairman and General Secretary, Samuel Ofosu Ampofo and Johnson Asiedu Nketia.

The NDC eventually embraced proposals from its Council of Elders by reducing the filing fee for aspirants seeking to contest the presidential primaries to GHc 300,000.

Female contestants are now to pay GHc150, 000 while Persons With Disabilities shall pay an amount of GHc 100, 000.

The deadline for the picking of nomination forms has also been extended to Saturday, December 8, 2018 from Tuesday, December 4.