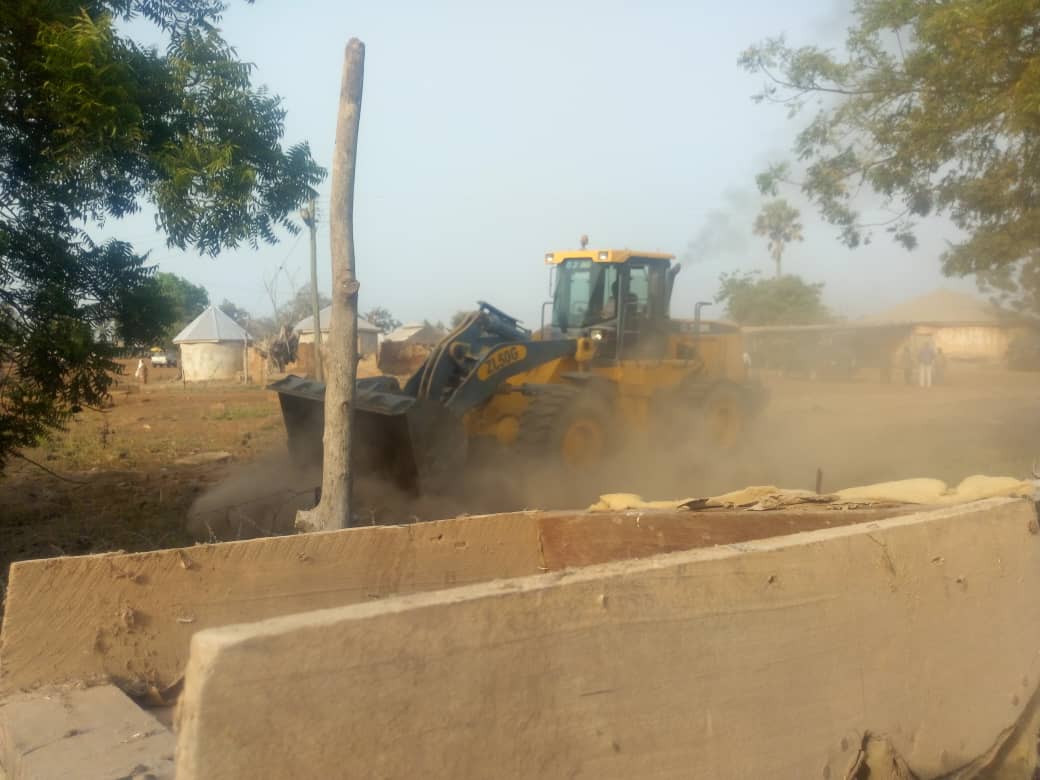 Government has officially handed over the old Gbewaa Palace in Yendi for construction works to begin.

This is to pave way for the performance of funerals of the late two overlords of Dagbon, Yaa-Naa Mahamadu Abdulai IV and Yaa-Naa Yakubu Andani II in the old Gbewaa Palace.

The works Supervisor, Yakubu Alhassan has a week to complete the project.

The Yendi Municipal Chief Executive, Alhaji Hammed Abubakari Yussif at the demolishing site urged the Supervisor to complete the work on schedule.

Alhaji Hammed cautioned residents of the area against trespassing during the construction works.

He reaffirmed government and the Otumfuo Mediation Committee’s desire to permanently resolve the Dagbon chieftaincy stalemate between the Abudus and the Andanis in Dagbon.

The works Supervisor, Yakubu Alhassan promised to meet the deadline.

He confirmed receipt of all materials required for the construction.

The Committee of Eminent Kings mediating the chieftaincy dispute between the Abudus and Andanis in Dagbon at its last sitting in Kumasi came out with the final road-map on Friday November 16, 2018.

It was resolved that the funerals of the two late overlords of Dagbon should be performed in the old Gbewaa Palace in Yendi.

The Abudus are to begin with the funeral of the late Yaa-Naa Mahamadu Abdulai IV from December 14 to 28, 2018. 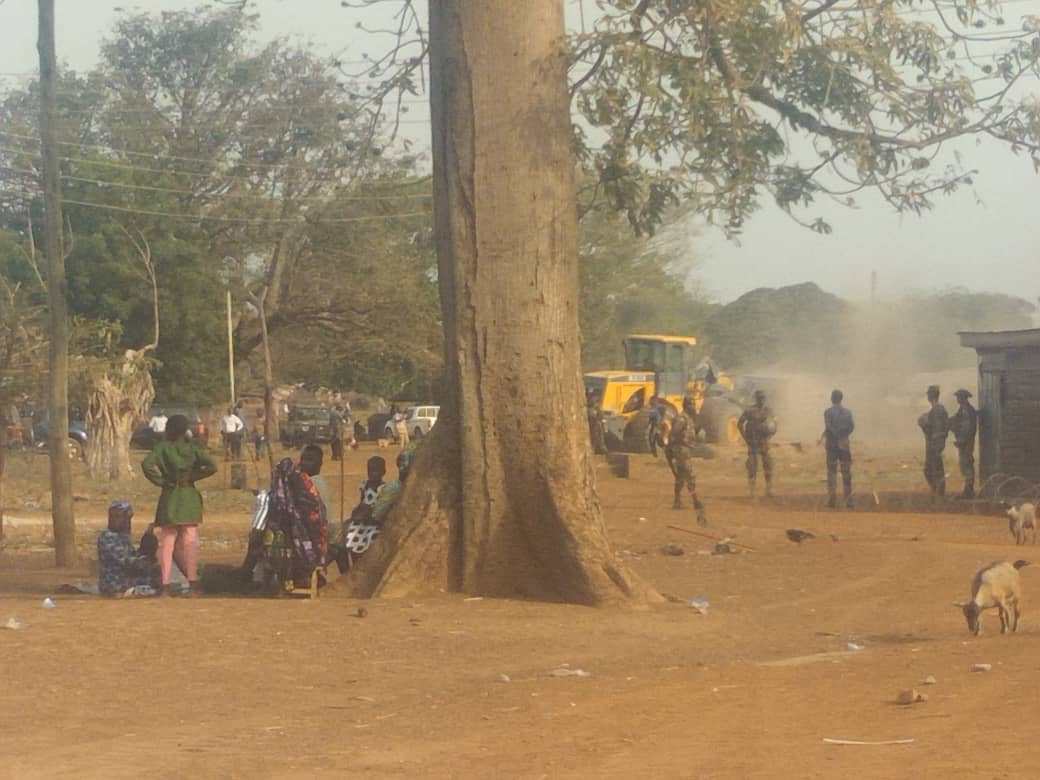 A cross section of Abudus and Andanis in Dagbon, earlier this month demonstrated their spirit of togetherness during a Unity Walk organized by the Dagbang Malima Zungo (DAMAZ) youth group.

The Unity Walk in Tamale brought together people from both sides of the chieftaincy divide in the Dagbon State.

They held placards with inscriptions such as, “Dagbon needs peace for development,” “Dagbon must rise again,” “The youth are in support of the roadmap to peace,” and “We need Yaa-Naa now.”

Some of them in a Citi News interview commended the Asantehene-led Mediation Committee for the final roadmap to the restoration of peace. 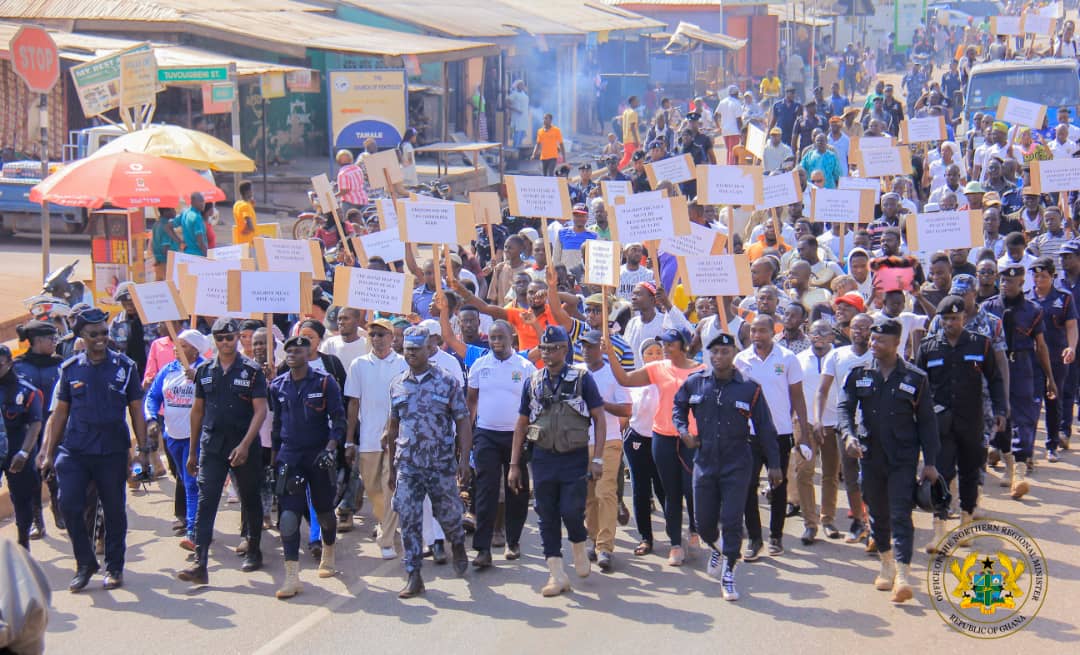 They called on leaders of the Abudus and the Andanis to fully comply with the Committee’s final roadmap as a means of restoring peace and unity in Dagbon.