Their energetic stage act and their hit songs of old got patrons on their feet throughout the performance.

The audience kept singing their tracks word for word as they got the atmosphere charged for the entire duration they were on stage.

The crowd could not control their joy as they cheered on the surprise acts. 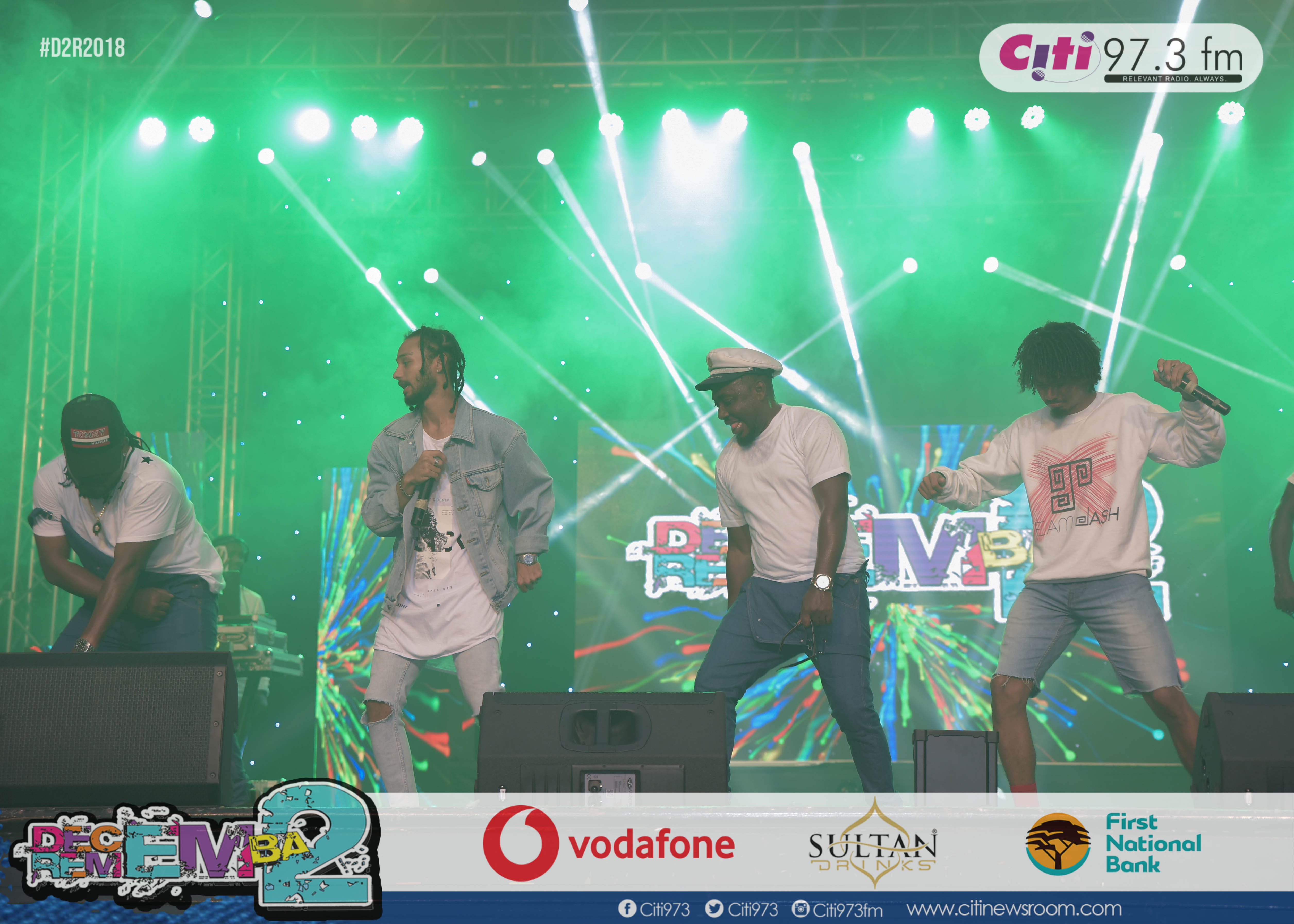 Other artistes that performed at this year’s D2R are Sister Derby who charged up the auditorium she came on to perform her popular ‘Kakalika’ Love.

Of course, her performance was one a lot of people had been looking forward to, considering the controversy that came with the song – the Medikal and Fella Makafui factor.

She came on stage with props that portrayed the ‘kakalika’ (cockroach) that was mentioned in the song. 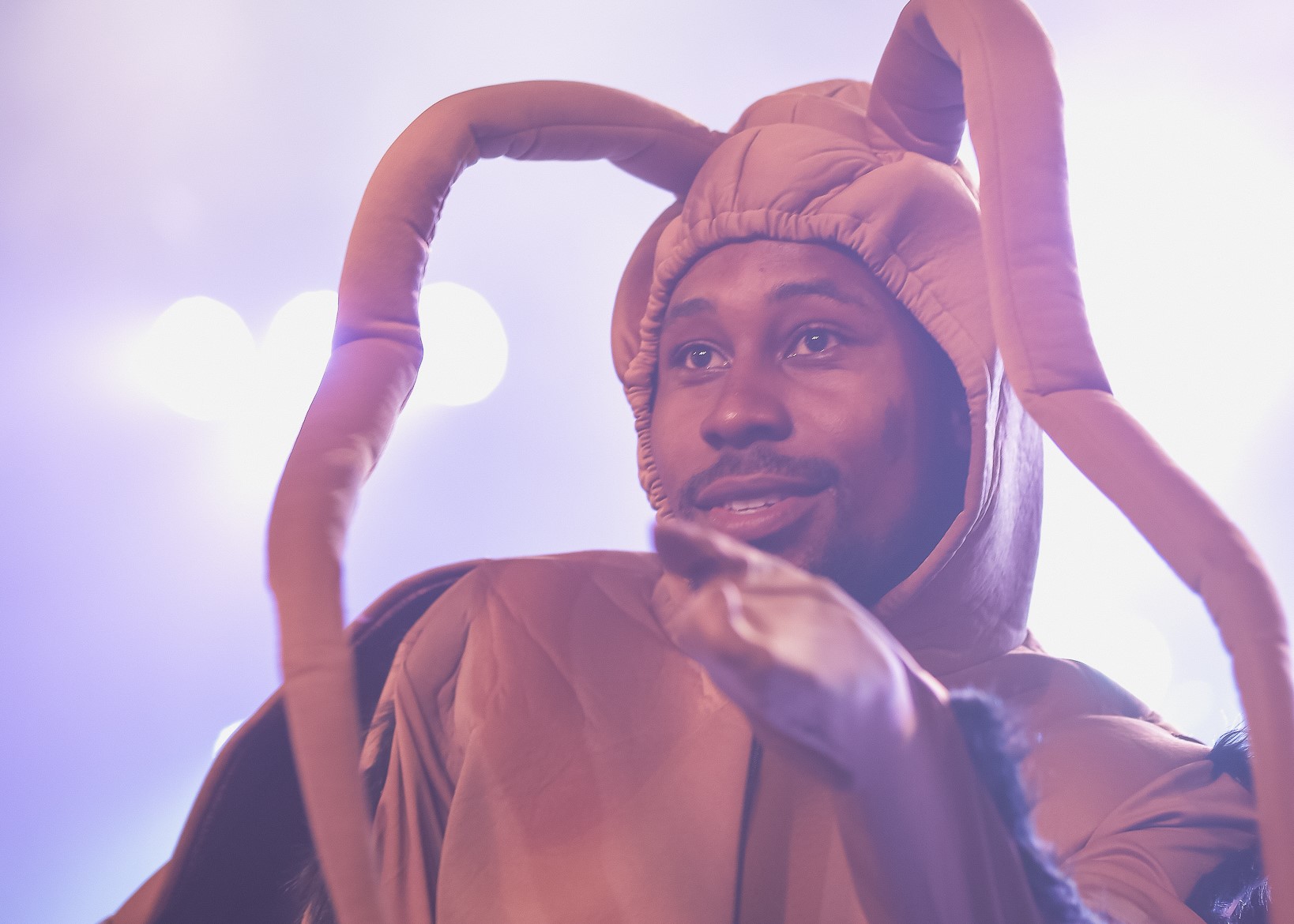 She joined Article Wan on stage when he was performing, and wowed the audience with her crazy dance moves.

Article’s act was got more interesting when Santa Claus came on stage holding an image of Patapaa when Article Wan was performing ‘That Thing’ which features Patapaa. 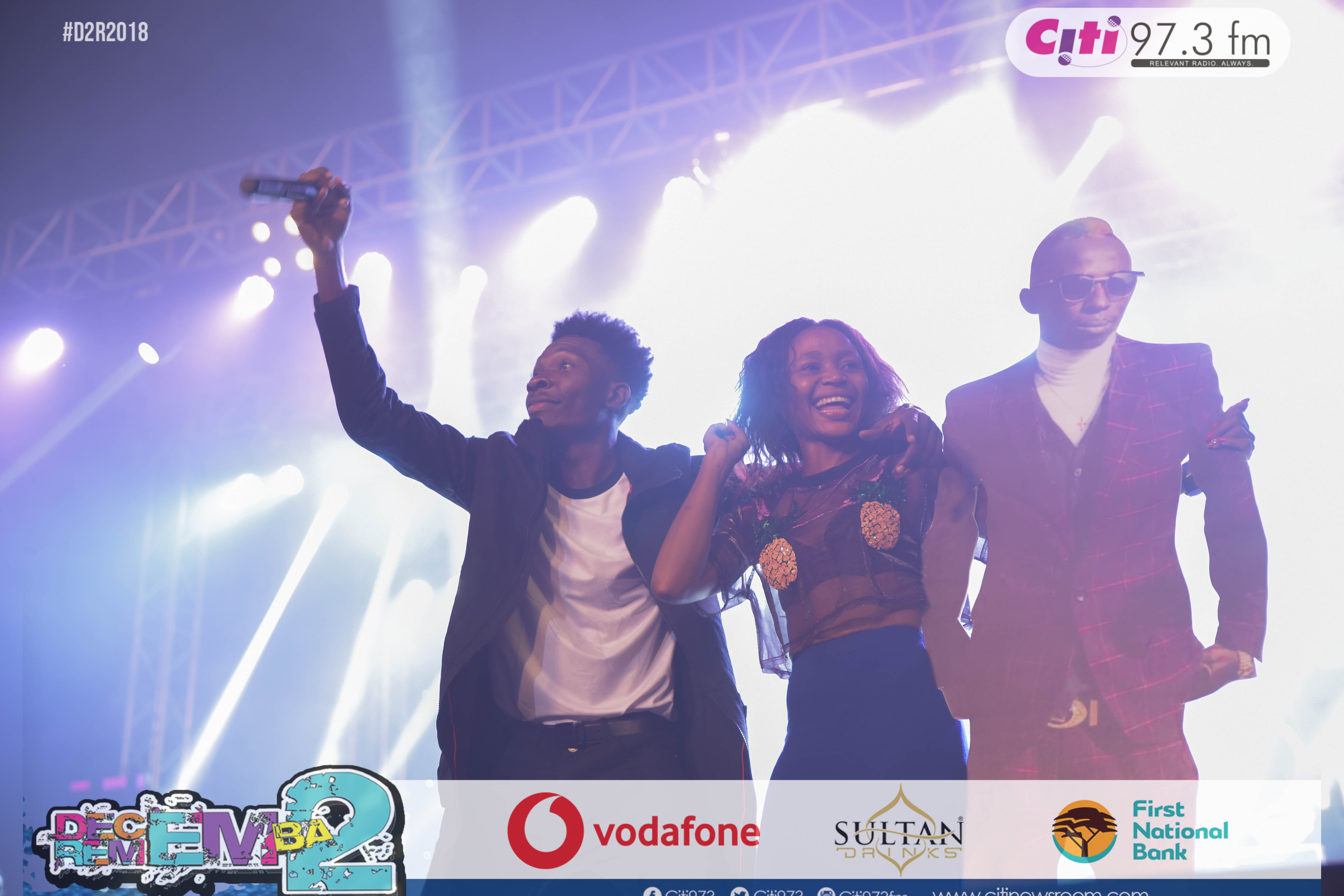 Article Wan thrilled the audience with his songs including ‘Hallelujah,’ ‘Ngenge’, ‘That Thing’, among others.

#D2R2018 was organised by Citi FM and Citi TV and sponsored by Vodafone and Sultan Drinks. 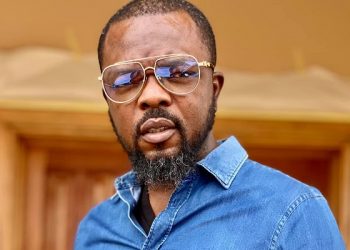 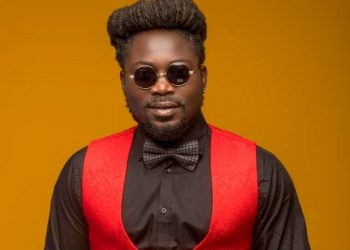 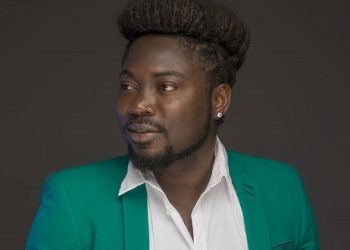 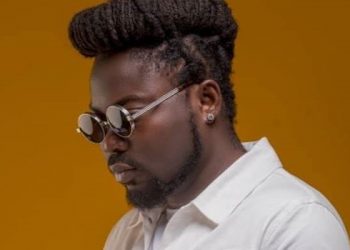