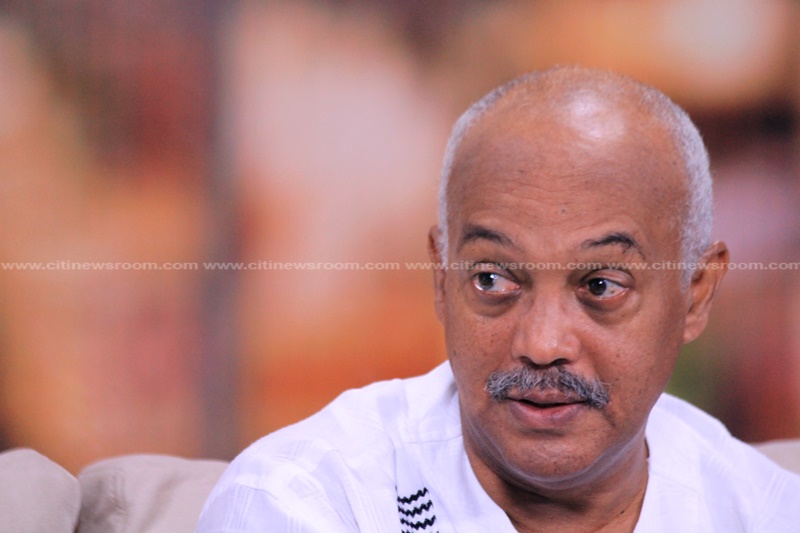 He says Ghana should be striving towards an open market economy.

But Mr. Casely Hayford remarked on The Big Issue: “If we keep doing things like that, you will never get anywhere.”

“You can’t say that because it is a an expensive area or because it is an area that is lucrative and money can be made, therefore let us reserve it for Ghanaians. You cannot do that.”

“If we want an open, market-driven economy then we need to free up a lot of things to make it work,” he added.

Small-scale mining is a capital-intensive venture, and Mr. Casely-Hayford noted many Ghanaians may struggle to get into without partnerships.

But as it stands now, he said the government’s current approach was still tied to a colonial mindset.

“I think we in Ghana are still caught in two areas; first we are still dredging this colonial mentality where we haven’t decided whether or not the state will sponsor everything or whether we are going to have free enterprise.”

The government lifted the ban on all forms of small-scale mining effective Monday 17th December 2018 after nearly 20 months.

The government in June 2017 had initially imposed a six-month ban on small-scale mining as part of efforts to end illegal mining and its related activities.

These acts were heavily polluting the environment, particularly water bodies and forest reserves.

The ban was extended several times until the Inter-Ministerial Committee on illegal mining announced on Friday that the ban had been lifted.

Small-scale miners who have successfully gone through the vetting process for their operations will be free to engage in mining activities.

The vetting process was part of the government’s efforts to ensure that the small-scale mining sector is sanitized amid the problem of illegal mining activities.