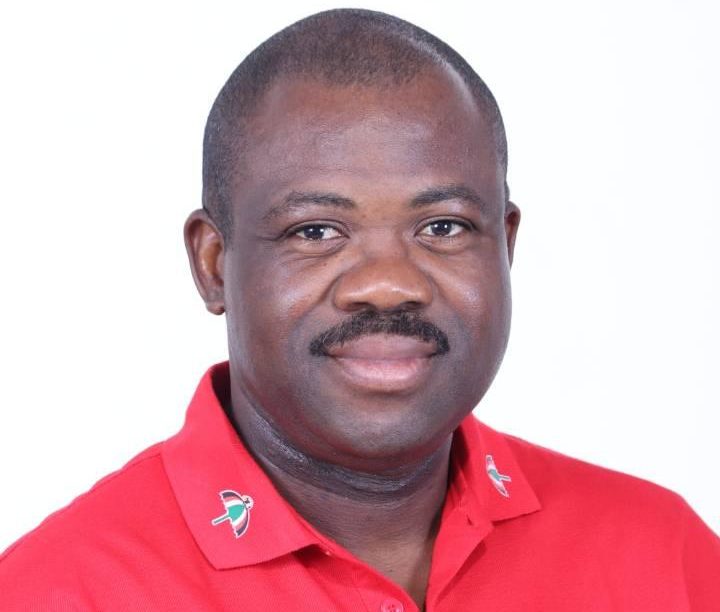 Tempane Senior High School in the Upper East Region, has been shut down following a hunger strike by some students to demand the reinstatement of the school’s suspended headmaster.

[contextly_sidebar id=”BVFX6esZLrwSa8xitJquydtQyDNudxSe”]The headmaster , Ndegu Amolale, was suspended by the Ghana Education Service  for allowing National Organizer of the National Democratic Congress (NDC), Joshua Akamba to campaign in the school against government’s Free SHS.

Some students who were unhappy with the decision embarked on a hunger strike today, Tuesday, to protest the prolonged suspension.

The DCE of the Tempane District said in a bid to avoid destruction of properties , students have been instructed to leave the school’s premises within two hours.

“We got information this morning from the Assistant Headmaster that some students had refused to eat. They had refused to write exams and were preventing juniors from writing exams so after talking to them for about four hours, we realized that when we make them stay overnight, they might take advantage of the situation and destroy properties so stakeholders came together and we decided that in order to avoid any destruction of properties in the night, they should go home.”

Joshua Akamba in a video that went viral on social media told some students of Tempane Senior High School to hoot at President Nana Addo over the infestation of bedbugs in their dormitories.

Akamba attributed the bedbug problem to congestion occasioned by the free SHS programme. The headmaster had to be suspended because GES rules clearly do not allow any kind of politics in basic and secondary schools.

Some critics had called on the government to reinstate the suspended headmaster immediately.

“Then one of our aspirants for a certain position goes to a school, and the students show him how bedbugs have chewed them and had discourse with them. Then you suspend the headmaster, and you say he should handover, and you are investigating him. Investigating him for what?”

‘Arrest me if I campaign in schools ’ – Mahama dares gov’t

He also challenged the NPP government to arrest him or any other member of the NDC if they campaign in schools.

“…the point is if we want, all of us can go to the school, come and arrest me. Do something about the condition in the school and stop intimidating headmasters and inviting political opponents for investigations,” he added.