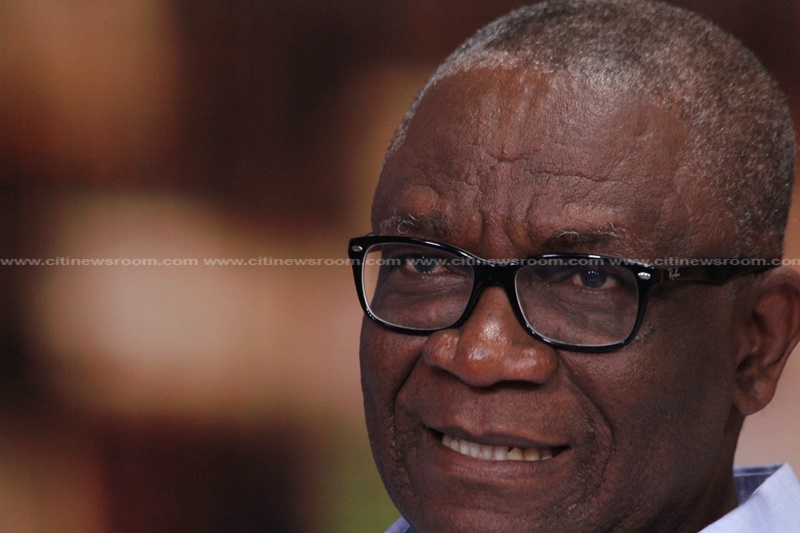 Some polling station executives and some constituents of the Ayawaso West Wuogon Constituency in the Greater Accra Region, including some students of the University of Ghana and GIMPA, are clamoring for the widow of the late Member of Parliament for the constituency, Emmanuel Kyeremanteng Agyarko, to contest for the seat.

[contextly_sidebar id=”hzOymJOT3x5t3YT3d3nHBEu7BHFS2dX9″]Mr. Agyarko passed away on November 21, 2018, from a prolonged illness, and he’s yet to be buried.

A by-election is in the offing to elect his successor.

Some constituents however say the best candidate to ensure a win for the party is Lydia Agyarko.

“We believe that Mama Lydia is the one who has been with us through thick and thin. She was actively involved in the 2016 elections, and she was able to bring on board people who were not necessarily NPP people and that widened the margin. We believe she has the resources, and she is the type of candidate that will unite all the people in the constituency to bring us victory when we go for this by election,” one constituent, Nii Lantey Lamptey said. 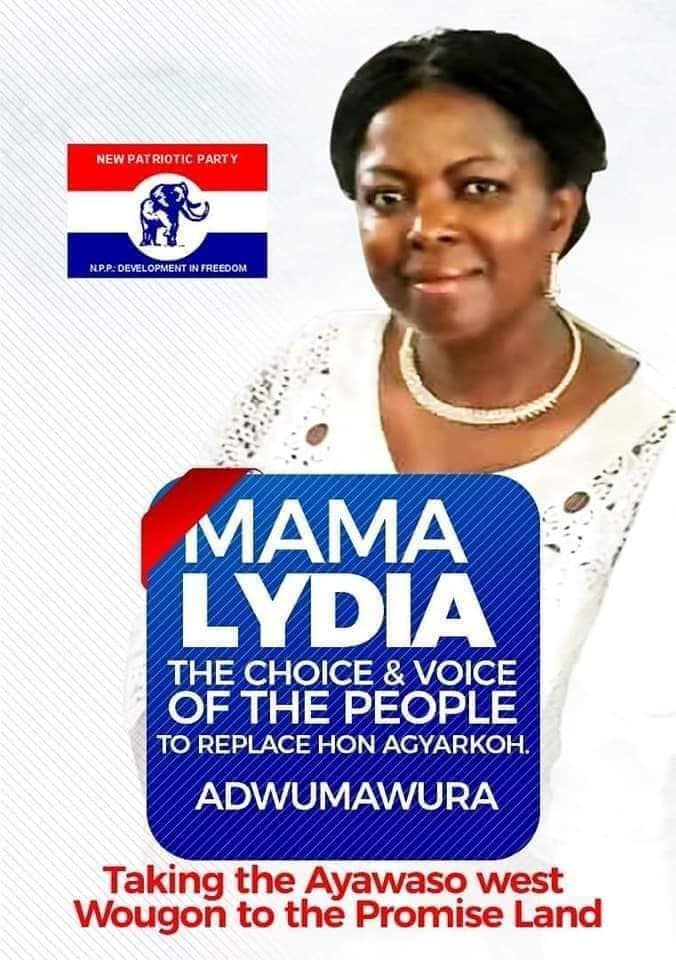 The youth on Monday massed up at the NPP headquarters to present a petition demanding that a woman believed to be the first wife, should be allowed to stand for the position.

Meanwhile, there’s another group of NPP members who are also pushing for another woman, believed to be the current and first wife of Agyarko, Josephine Nana Baiden Agyarko, to contest the seat. 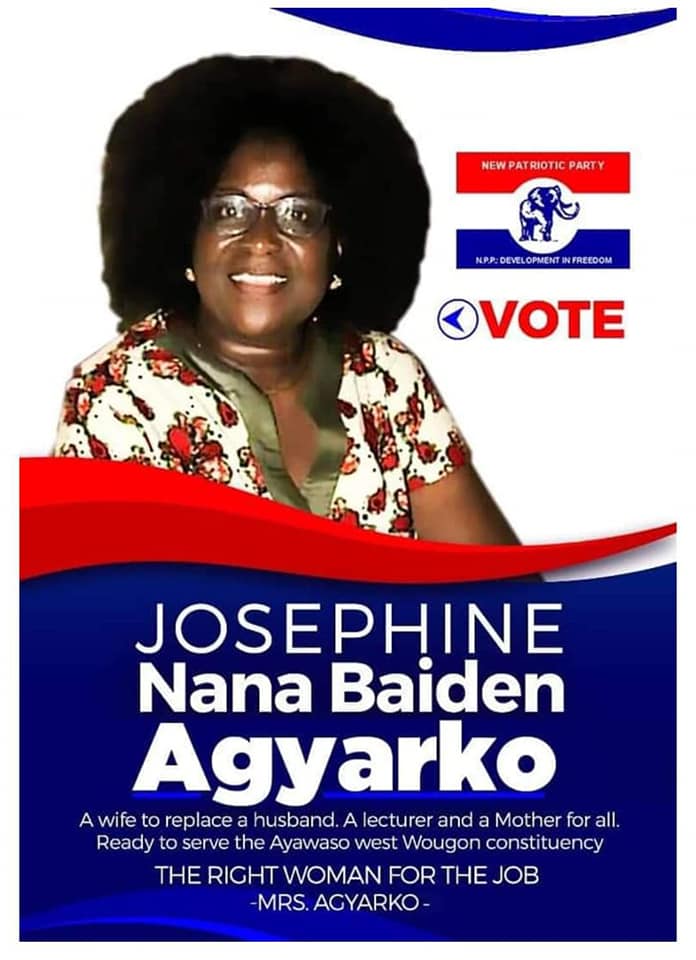 As a member of the governing New Patriotic Party (NPP), Mr. Agarko has been the MP for the Ayawaso West Wuogon Constituency since 2012, after he replaced the current Chief of Staff, Frema Opare as MP for the area.

A pharmacist by profession, he was once the Chief Executive of the Food and Drugs Authority, during President Kufuor time in office.