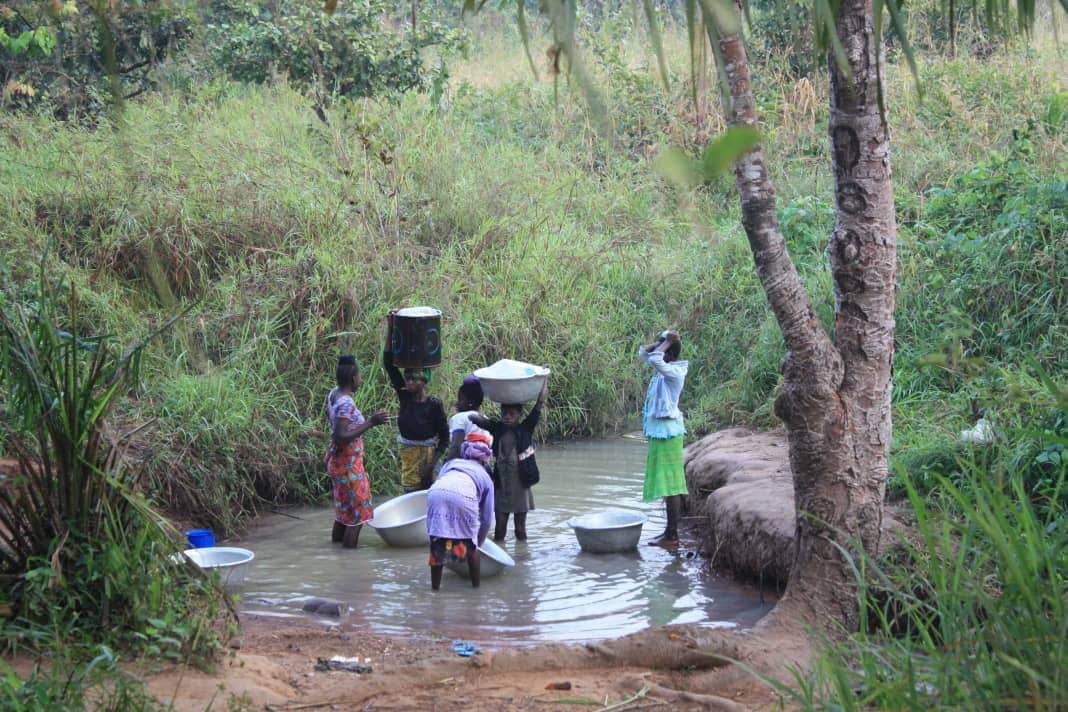 Residents of Zongo Macheri, a community in the Krachi Nchumburu District of the Volta Region are compelled to share their only source of drinking water with cattle.

Although the situation has existed for a long time, it has worsened with the onset of the dry season.

Most of the other water bodies in the community have already dried up, leading to both humans and animals sharing the only water body, which has taken on a brownish colour and is located about 3 kilometers away from most residents. 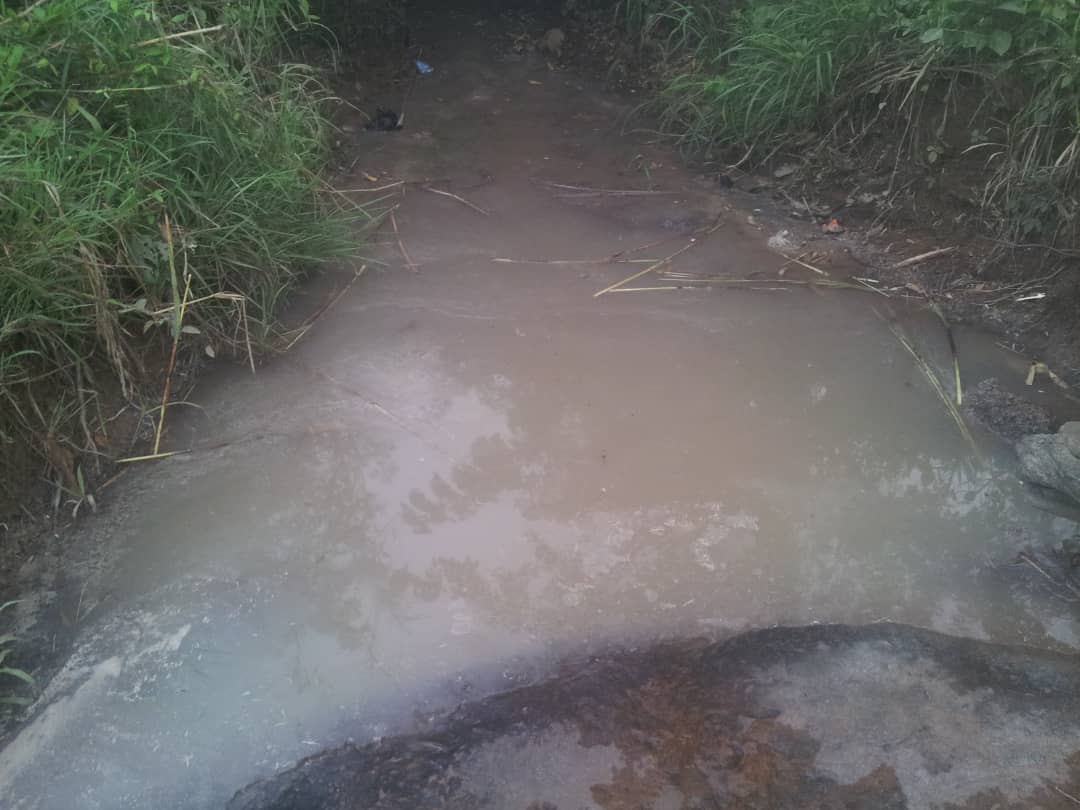 Some students in the community who spoke to Citi News said they are struggling to cope with the situation as they fear they may contract diseases from the polluted water.

“We have to wake up as early as 4:00am and walk about 2 to 3 kilometres get to potable water. However, this search is a dream which is never realized.”

“This is hard for me….sometimes you’ll not even feel like going to school again after fetching water to the house”

Another said “this water is not good to drink, sometimes we buy pure [sachet] water” another said. 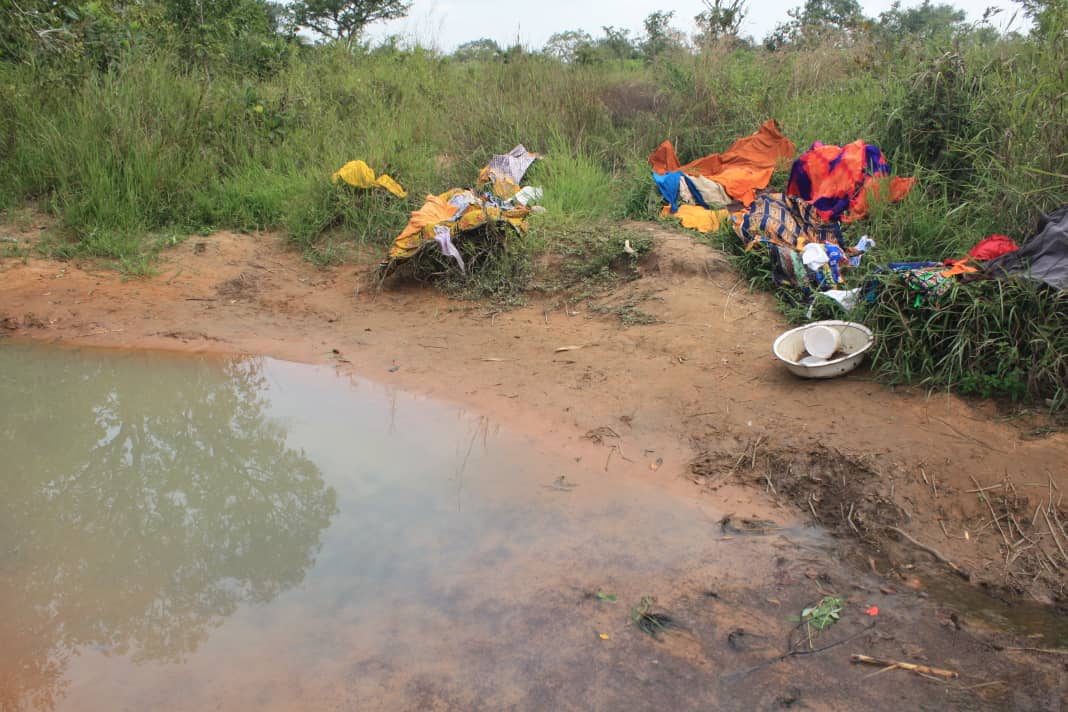 The Assembly Member for the area, Mark Takase, however, appealed to the government and non-governmental organizations to come to their aid with potable water.

“We are calling on government; NGO’s and Cooperate entities to come to come to our aid to construct a mechanized borehole and help maintain the broken once to help supply the entire community. We are dying because we share the same water with ducks and cattle. Potable water is all we ask” he said. 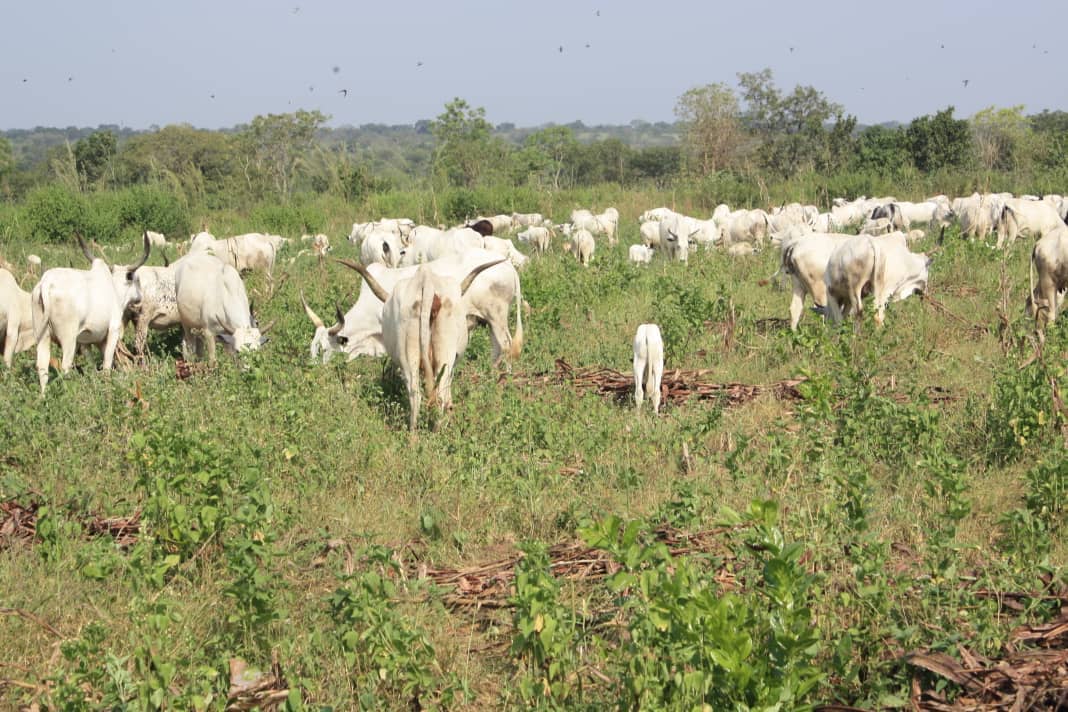 The chief of Zongo Macheri, Nana Kofi Agyane Joseph I, also appealed to the government to take their story as a matter of urgency.

According to him, their only source of water is the polluted dam which they have no choice but to drink from because they have no alternative.

He noted that the dam was constructed by the community a few years back to deal with their water crises. 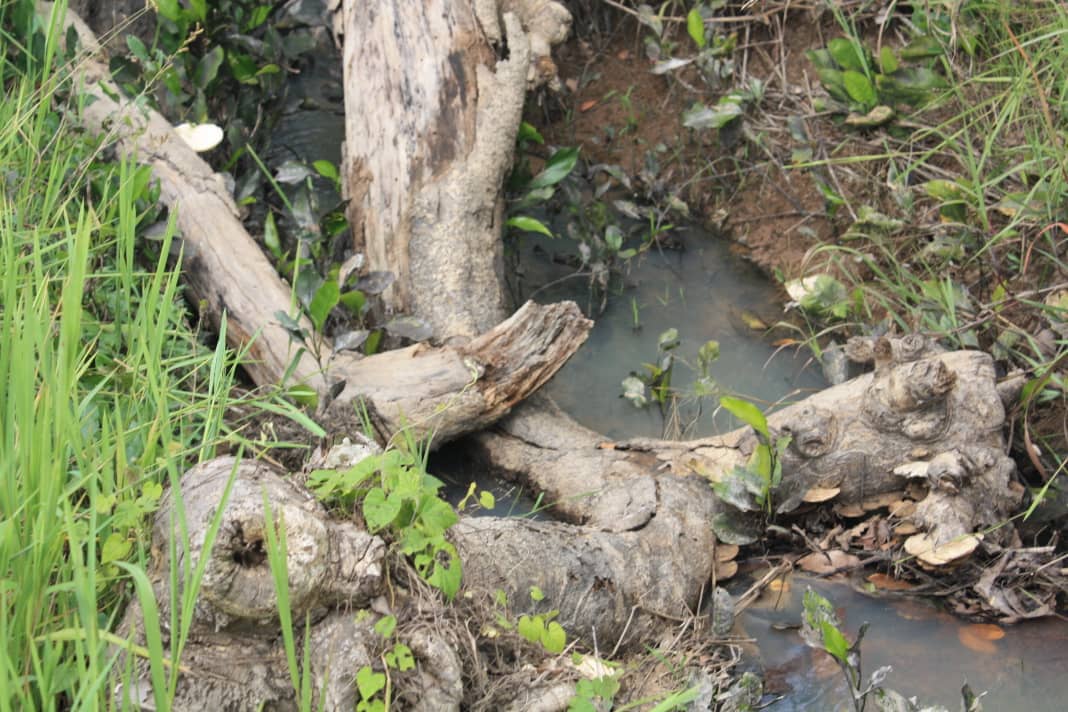 Nana Kofi Agyane Joseph I added that the government should be guided by the UN’s Sustainable Development Goal number 6, which calls for clean water and sanitation. 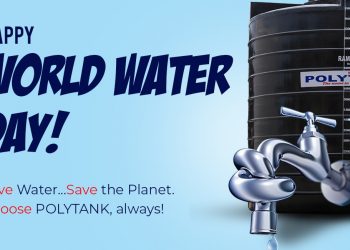 Water and climate change: The role of Polytank in Ghana 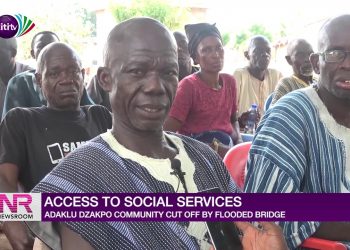 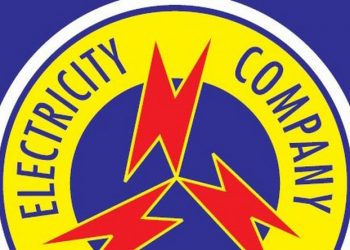 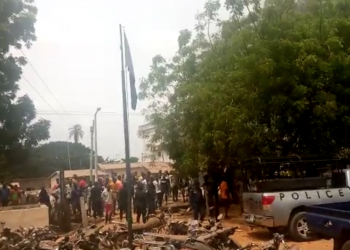 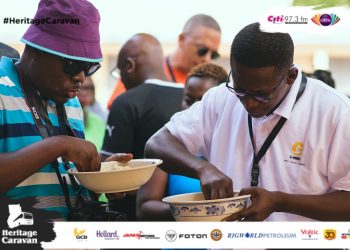