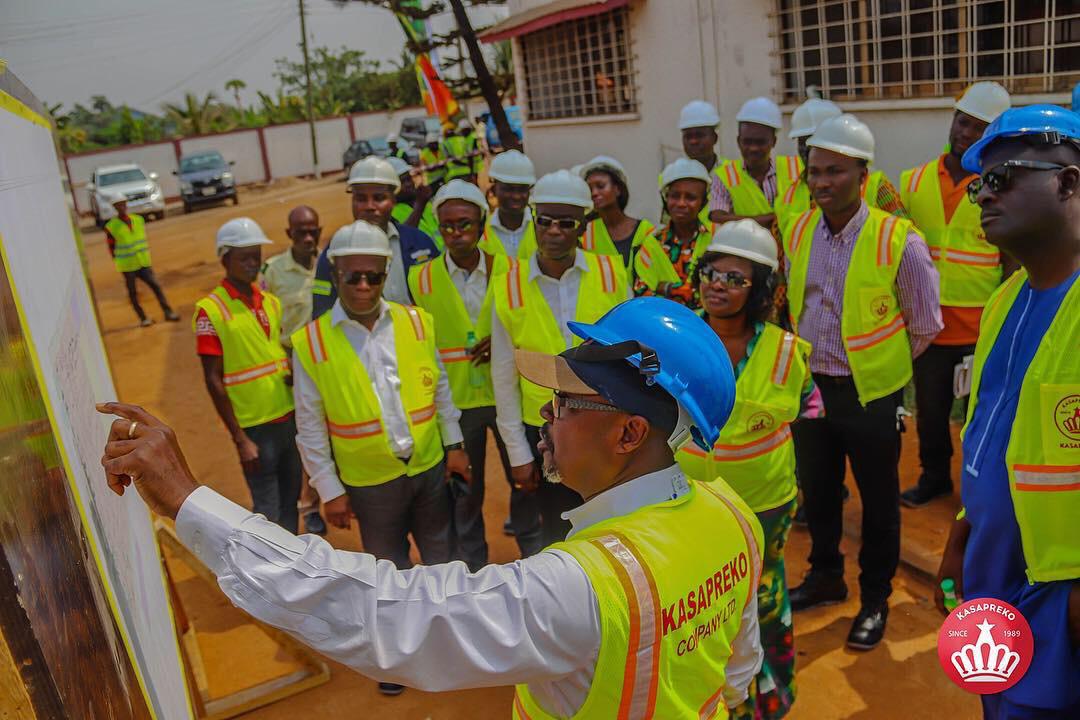 The government, under its One-district one-factory policy, is assisting Kasapreko Company Limited to access a $20 million Eximbank loan to build a subsidiary state-of-the-art factory to produce its products for the northern sector of the country and for export.

The construction of the multipurpose factory, which begins almost immediately and is expected to be completed by June 2019.

It is to create about 3,000 direct and indirect jobs for the youth especially those at Tanoso in the Atwima Nwabiagya district of the Ashanti region.

Per the timetable, installation of equipment and production begins in August this 2019. 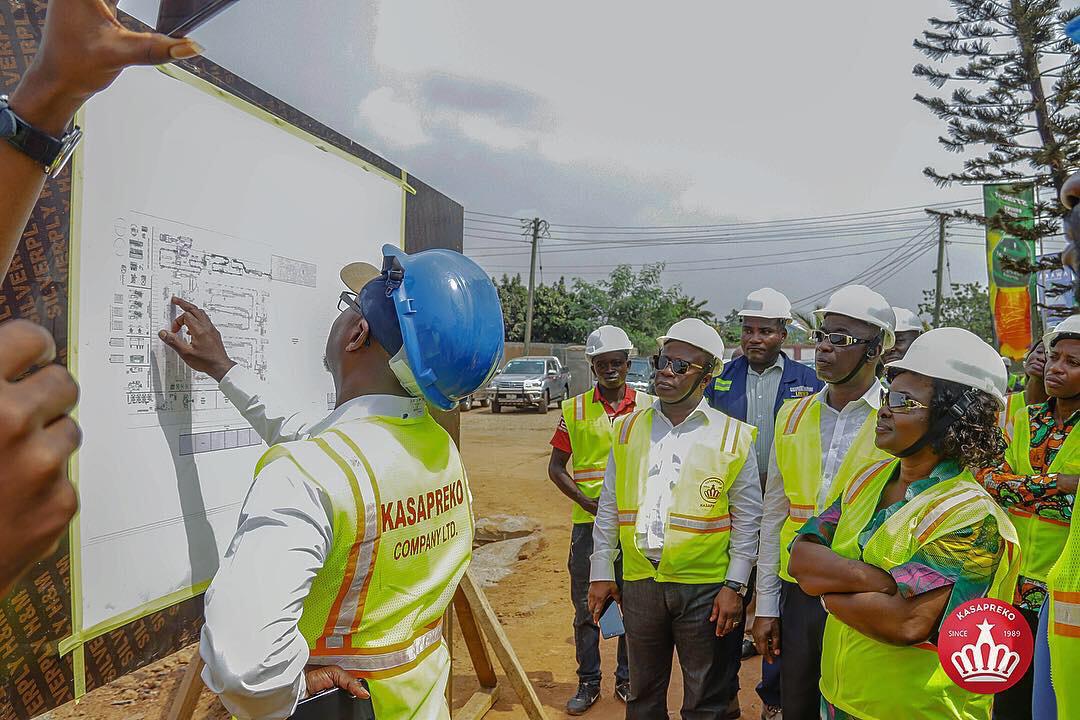 The National Coordinator for the project, Gifty Ohene-Konadu, led a team of technical experts from the Ministry of Trade and Industry to tour the 10,000 metre square layout and to look at the prototype drawings and make suggestions.

Mrs Ohene-Konadu said  Kasapreko’s proposal under the policy qualified under one of the areas– ‘government support’ intended to promote local industries and create jobs. 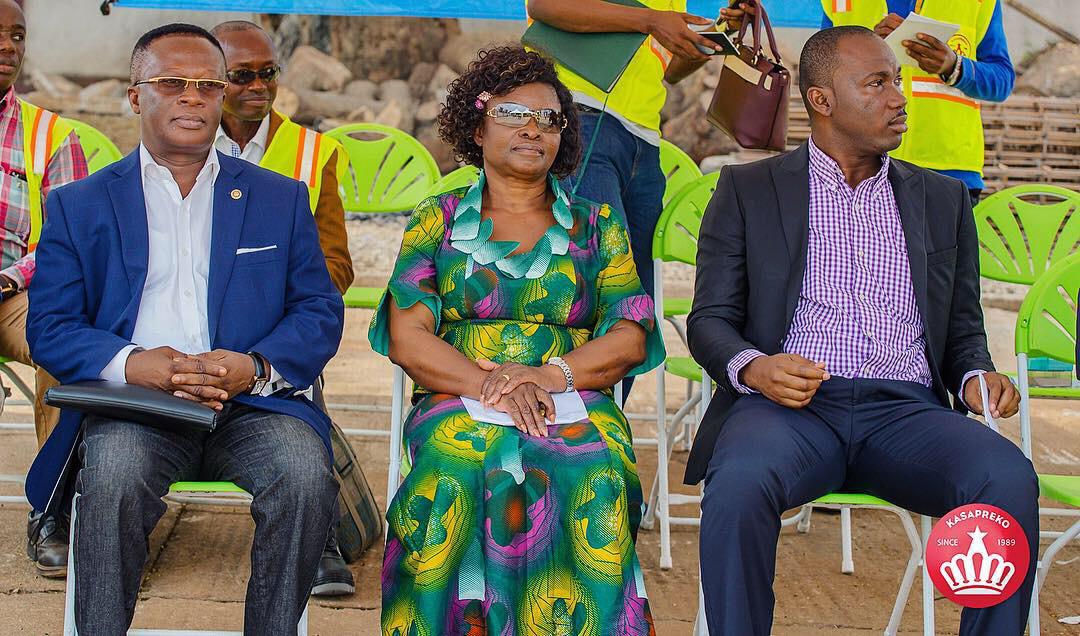 The other two areas which government has categorised it’s assistance for local industries are, self-help and expansion.

She commended Kasapreko for a comprehensive proposal to partner governments to create jobs and alleviate poverty.

The Chief Executive Officer for Kasapreko, Richard Adjei, said the location of the subsidiary factory was strategic for it to ease the pressure on the main factory in Accra from serving people in the Ashanti region and beyond. 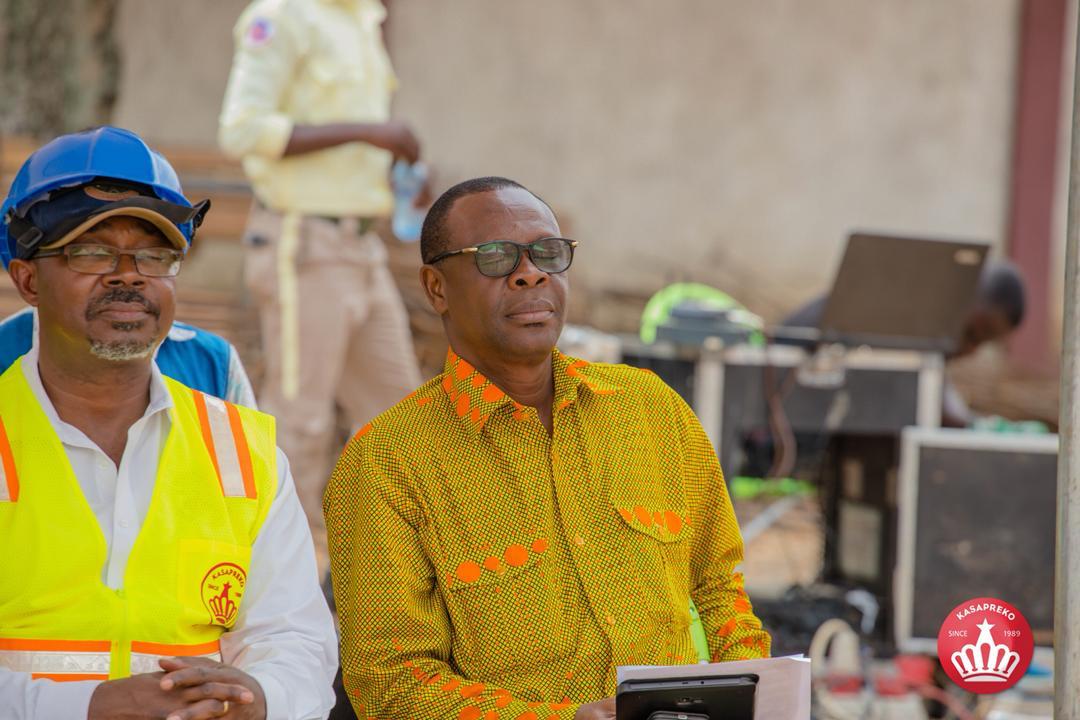 He said Kasapreko has over the  years invested over $80 million in the expansion and upgrade of the factory in Accra.

The Group Chairman, Dr Kwabena Adjei, said the company was a Ghanian-owned company with 30 years in operations and currently the only total beverage company with ISO certificate in Ghana.

He said with requisite support, Kasapreko could make Ghana one of it’s trusted brands in the foreign market.