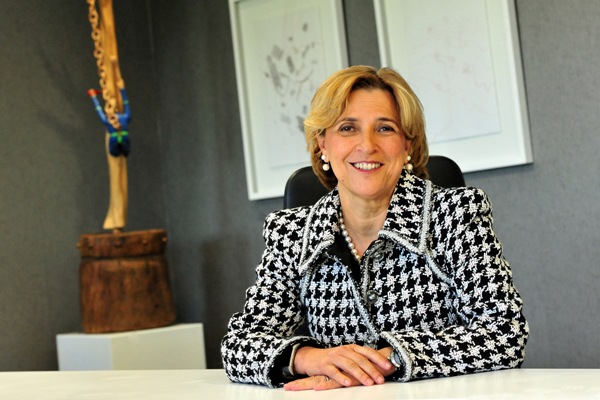 Absa has announced that its Group Chief Executive Officer, Maria Ramos will retire in February 2019.

Ms Ramos’ retirement is based on the fact that she turns 60 which makes her eligible to retire.

A statement from Absa on the matter said: “Maria has been Group Chief Executive since 2009. She has led the Group through significant milestones including: acquiring Barclays’s Africa subsidiary banks; the sell-down and the start of separation from Barclays, establishing a new strategy as a standalone financial institution as well as brand refresh in South Africa.”

Meanwhile the Board has appointed Mr. René van Wyk as the Interim Chief Executive with effect from March 1, 2019.

René has been a non-executive director on the Boards since February 2017.

He was previously the Registrar of Banks within the South African Reserve Bank and retired from that position in May 2016.

René had 19 years of experience with Nedbank, including as Executive Director of Risk for the then listed Nedcor Investment Bank.

He was also Chief Executive Officer of Imperial Bank.

René will remain on the Boards and will be classified as an executive director with effect from February 1, 2019.

According to Absa, it will announce a permanent appointment to the position of Group Chief Executive in due course, following the finalization of the ongoing process of appointing a new CEO, and the requisite regulatory approvals.

“On behalf of the Boards, I wish to thank Maria for a decade of dedicated service to our Group and wish her all the best in her future endeavours. Absa is a different business to the one Maria joined in 2009. Instead of a South African bank it is now a pan-African financial services provider with a footprint in ten countries across Africa. She will leave the Group with our major priorities on track including the separation from Barclays and the implementation of our corporate strategy”, said Absa Group chairman, Wendy Lucas-Bull.

“It had never been my intention to stay this long, as I have always believed that a CEO’s tenure should allow for a regular refresh. My earlier intentions to step down were curtailed by Barclays PLC’s 2016 decision to sell down their controlling stake, a unique set of circumstances that required continuity. So with my coming 60th birthday I have made the decision to leave the position open for a new Chief Executive to lead the Group on the next leg of its exciting journey”, said Ms Ramos.

“I would like to thank members of the Board and Exco, past and present, for all the support they have provided over the years. I am also grateful for the opportunity to lead an organization with committed colleagues,” she said. 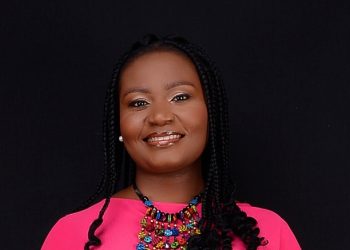 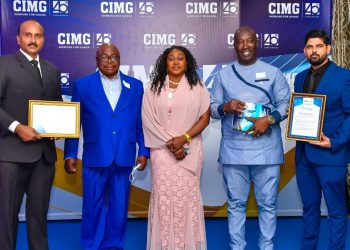 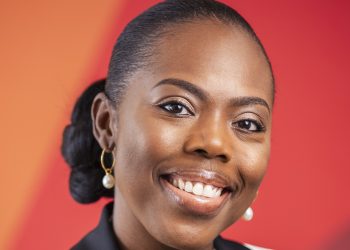 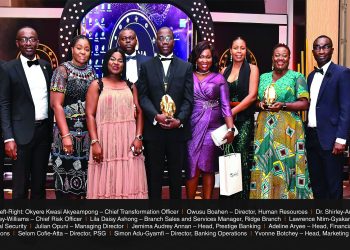 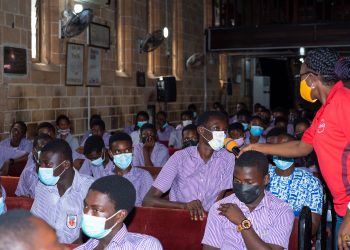 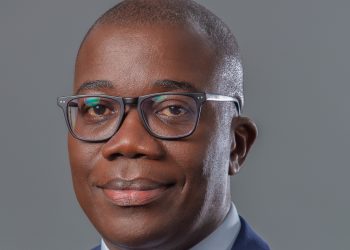 Without e-levy, how do we subsidize fertilizer for farmers? – Agric Minister asks