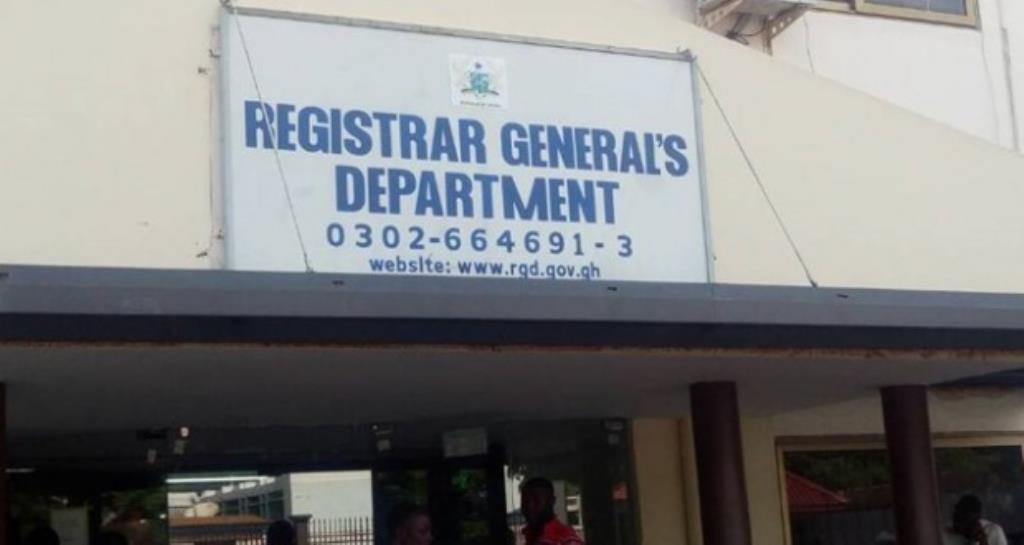 A former principal Accountant at the Registrar General’s Department is in hot waters for allegedly defrauding the State by over US$163,510.00.

Mr. Tahiru Haruna, according to the Auditor-General’s report, transferred the amount from the Registrar General’s account into his private account in 2014 contrary to the country’s financial regulations.

“Our audit of the accounts of the Registrar General’s Department for the period ended 31st December 2014, disclosed that Mr. Tahiru Haruna, Principal Accountant, transferred US$163,510.00 from the Departmental Account into his private account, thereby defrauding the state of $163,510.00 contrary to Regulation 2 of the Financial Administration Regulations, 2004 (L.I. 1802)” the Auditor-General’s department stated in a special audit report on disallowance and surcharge as at November 30, 2018.

In the report, Mr. Tahiru Haruna admitted to the offence and entered into an agreement for refund. He in the report is said to have “later refunded” the money.

But for his punishment Mr. Haruna per the report has been surcharged $30,877.50 for the amount allegedly embezzled.

He is to pay the said amount into the Consolidated Fund through Registrar General Department’s accounts, but no timelines were given for the payments.

Ghana continues to lose millions of cedis every year due to financial irregularities by Ministries, Departments and Agencies.

The Auditor General’s Department in the same report said it has retrieved about GHc67 million arising from monies paid back to the State from institutions who committed financial infractions between 2013 and November 2018.

“Our follow-up on the status of implementation of recommendations in the Auditor-General’s reports for the period 1 January 2013 to 31 December 2017, resulted in the recovery of a total sum of GH¢64,559,121.86 from individuals, institutions and companies who committed financial infractions.”

The report also surcharged some persons whose actions led to the State losing some monies.

Meanwhile, the Auditor-General, Daniel Domelevo, says his outfit has engaged the Economic and Organised Crime Office (EOCO) to help recover some GHc500 million from individuals and institutions who misappropriated state funds.