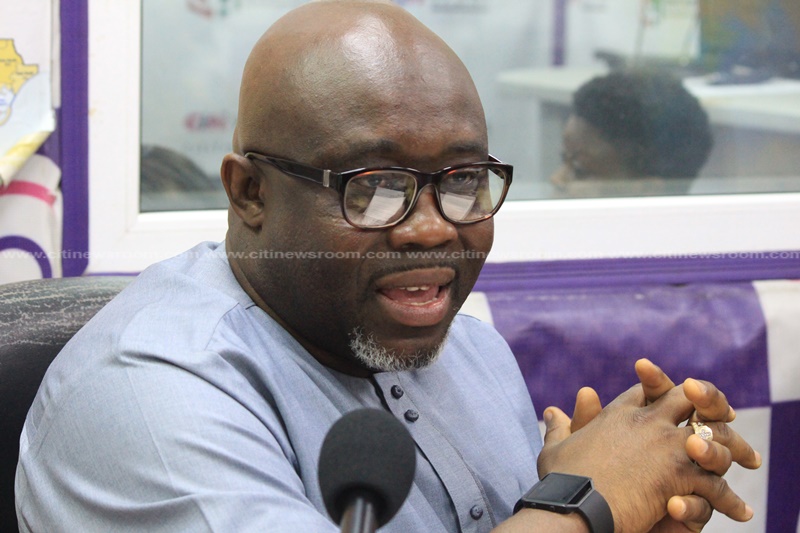 The Bontrase Youth Wing of the governing, New Patriotic Party (NPP) is already riling up support for the Member of Parliament (MP) for Awutu Senya West, George Andah ahead of the 2020 elections.

According to the Electoral area coordinator of the NPP in Bontrase, Amos Hammond Dowuona, Nenyi George Andah is by far, one of the best MPs the constituency has ever had.

Mr. Duwouna noted that in the two years since assuming office, Mr. Andah’s achievements have been immeasurable, with examples such as: Awarding of Scholarship to students to pursue programmes in various Tertiary Institutions; securing permanent jobs for some constituents; providing for 13 individuals from the area to benefit from the government’s Nation Builders Corps (NABCO) program, which was instituted last year; ensuring the installation of streetlights to underserved areas, as well a host of community engagement activities in health promotion and business ventures.

He added that the MP and his DCE, Mr. Stephen Quaye, have lobbied for the provision of computers to St. Ann’s Junior High School, seater toilets in the area, and the Bontrase market which is in its roofing stage, was not left behind.

“George Andah is doing very well. He reshaped our roads to Ayensu and created a whole lot of opportunities for all” – Mr. Dowuona

Mr. Dowuona also confirmed the presence of engineers in the areal possible best to ensure the town has access to potable water.

“This is the first time Bontrase is set to have access to potable drinking water and it’s by the efforts of George Andah.”

He also lauded the MP’s effort in the area of government’s school feeding programme stating, “the school feeding program was only captured at Bontrase A & B but through the instrumentality of Hon. Andah, the program is now covering Odotom, Mfaadwen, Ayiresu, Benton, Bontrase St. Francis, and Bontrase Catholic school”.

The youths’ commitment to maintaining Mr. Andah in the 2020 elections is clearly endorsed, and his relentless passion to serve the interest of all constituents is well recognized and appreciated. 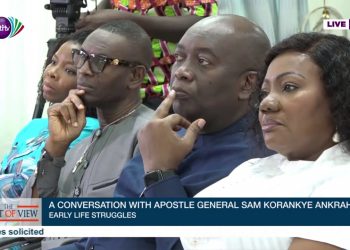 Rt. Rev. Sam Korankye Ankrah on the Point of View 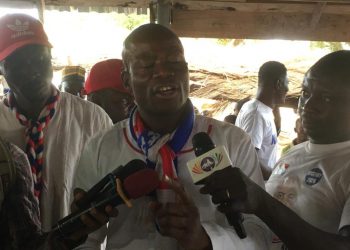 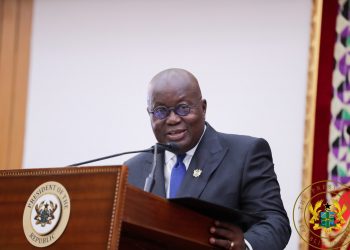 Quick takeaways from the State of the Nation Address